The last time I wrote about toys was almost three years ago. The boys’ interests have changed a lot since then, so I thought I would share some of their current favourite toys. I still feel like our toy selection is pretty minimal, but the three of them seem to manage without any problems. They rarely ask for new toys (other than adding to their Lego collection), and since we moved house; they play in the garden for hours which is so nice, and exactly what I imagined when we first viewed our new home.

I think really carefully before buying them new toys, and try to find ones that will appeal to all three of them for different reasons. I also try to stay well clear of anything that relates to a film, or a character too – because it gives the toy a much shorter shelf life. Plus, you can guarantee that they will all prefer a different character.

Winston is 6, Rufus is 4 and Otto is 2 – and here are some of the toys that they are playing with:

Other toys they love are Polydron (which I bought second hand) and their Hape marble run. 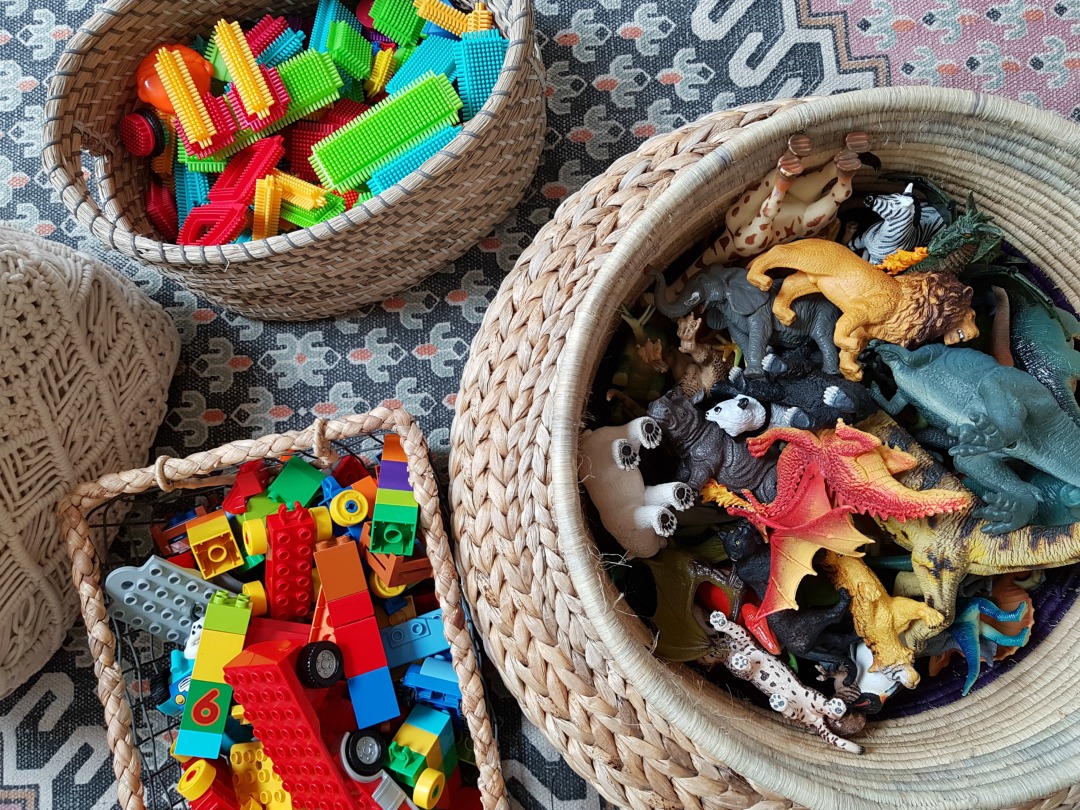 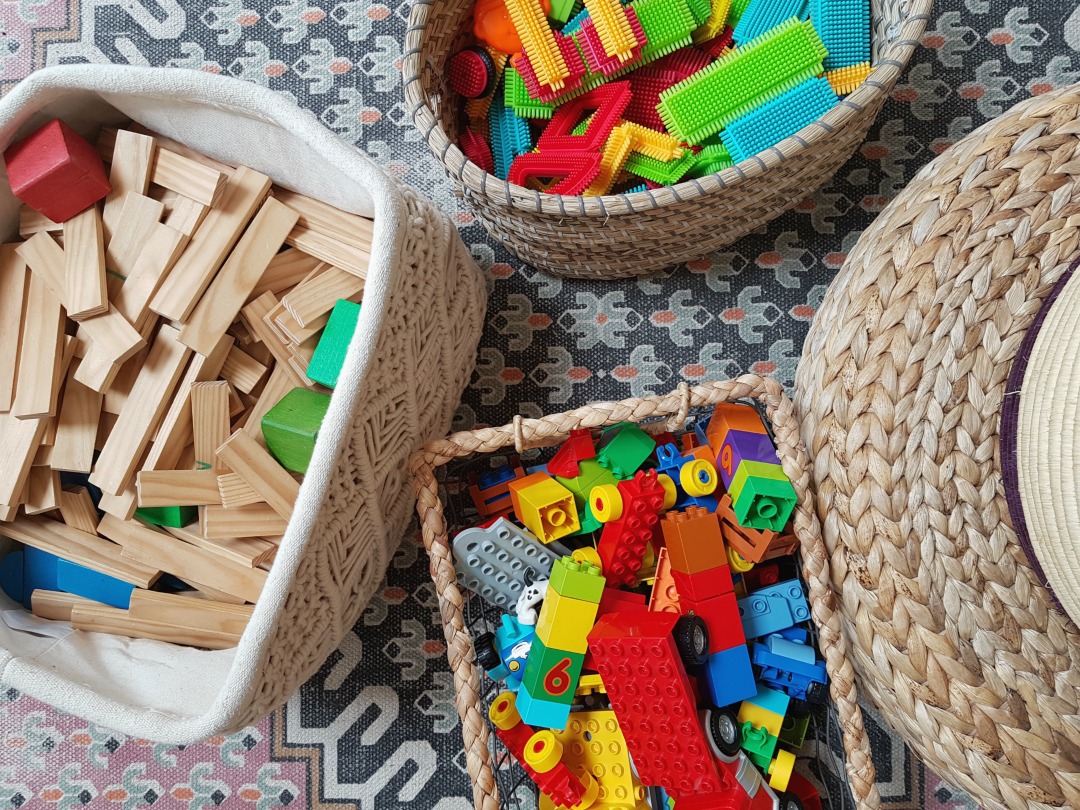 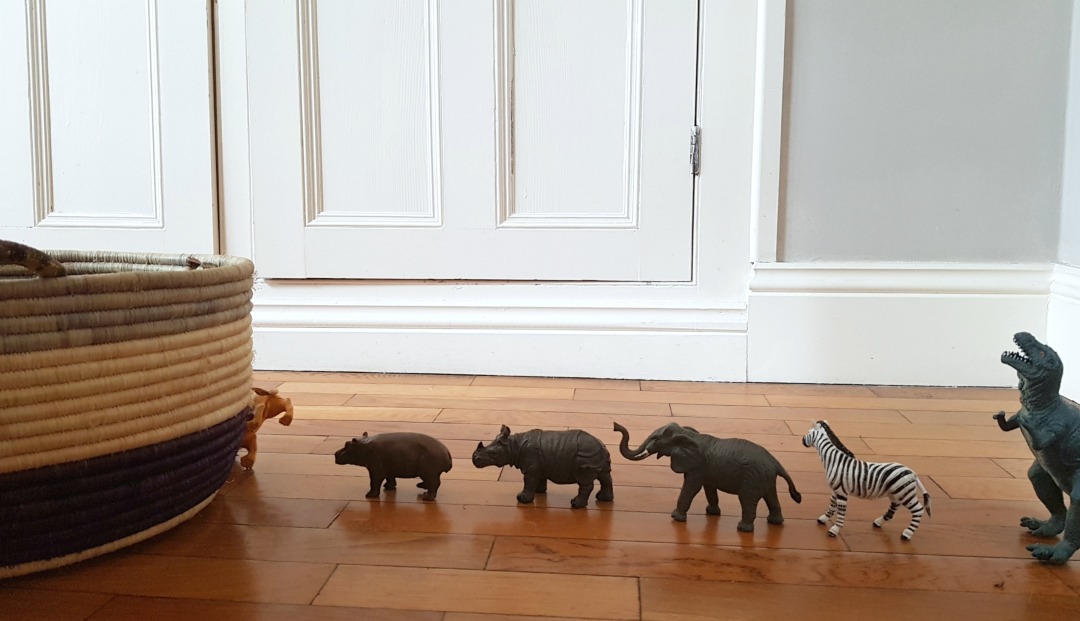 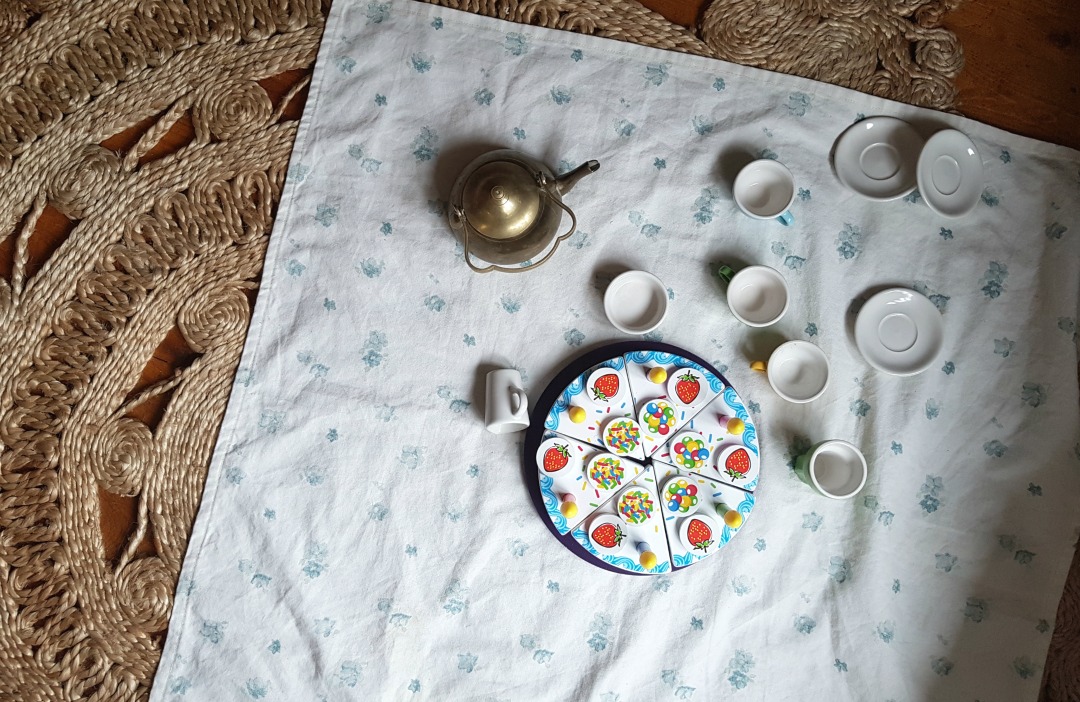 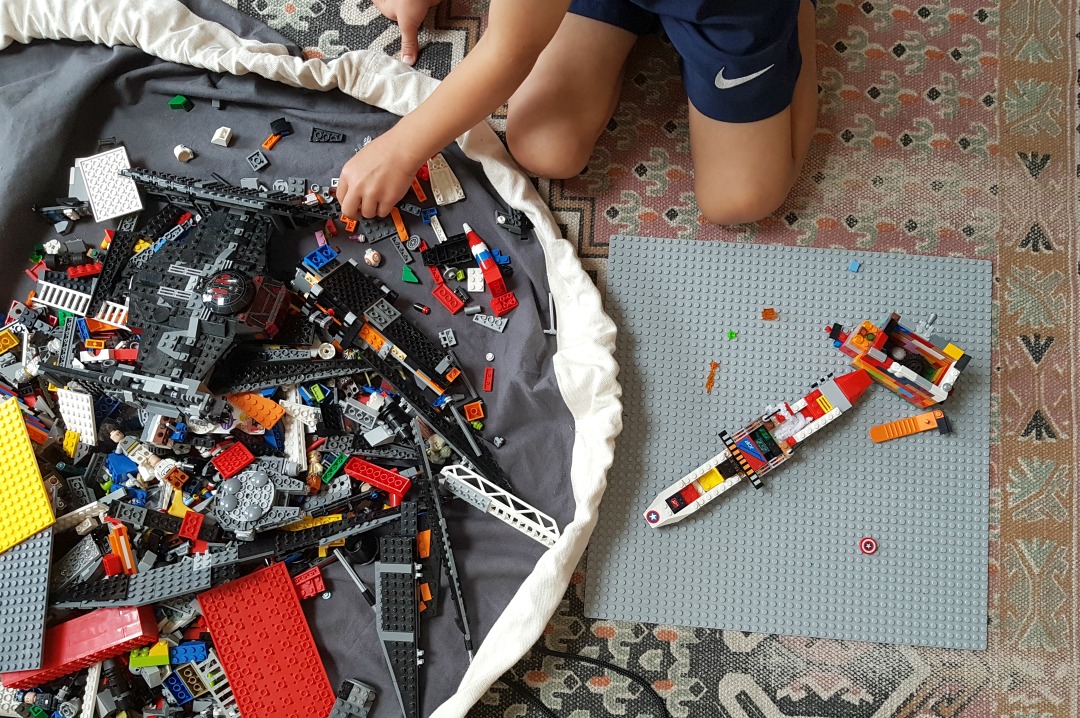