Usually our holiday criteria consists of a little list, but in December last year it was our easiest yet – winter sun, and doing as little as possible. If you read my rather lengthy ‘welcome back’ post, you’ll understand why we were so keen to get away, and I cannot describe how thankful I am that we were able to make it happen. We had our hearts mostly set on the Caribbean – mine was set firmly on Jamaica, but after looking at the flight times and discovering that the hotel I dream of staying in was fully booked, we decided to look elsewhere.

Normally I find a place to stay (low key, simple, very few people and a good location for sight seeing), and plan everything else around that. However, this time we just wanted to do as little planning as possible, so we decided to go for a resort, through a travel agent – something we hadn’t done since our honeymoon. We arrived not expecting to go to Egypt, and came out going to Egypt. I must admit that it felt quite fun, and the best thing was that we only had to wait three weeks to go.

So many friends and family suggested that we were going to die going to Egypt (don’t you just love their honesty?), and thankfully – we’re still here. Neither of us felt worried about visiting Egypt, and there were never going to be any plans to visit Cairo – but Luxor was on both of our radars. We flew from Manchester Airport to Hurghada and were collected from the airport and taken to our hotel. When booking, we decided to choose a room that opened onto the swimming pool, and this is what truly made our holiday – Otto could nap, Jared and I could be together and we could still watch Win and Ru in the pool. I think the upgrade was £140, and that was without realising that it was a private pool for five rooms. It was worth every single penny.

The weather was a perfect 22-27 degrees and the boys played in the pool almost all day. I have never felt so thankful that Win and Ru have each other than on this holiday. I kept saying to Jared: “What would we do without Ru?”. They played together for 6-7 hours most days playing Blue Planet 2 (acting out scenes and pretending to collect plastic) and Otto pottered around (and tried to make the occasional escape). No food preparation, very few people to talk to (my dream) and the sun shining brightly. Aside from one day spent in Luxor and one day snorkelling, plus visiting different swimming pools on the resort – this was the extent of our holiday routine.

Most people on the resort were English, Russian or German. Locals said that the numbers of Russians and Germans holidaying in Egypt hasn’t reduced, but English people seem to get scared easily (!) Whenever we go away, we never book excursions through our hotel or travel agent. We find them so overpriced, and seek to find them cheaper elsewhere – through a local tourist company, or through somebody that we meet.

The key indicator to how relaxing the holiday was that I read five books. Five! and the other major indicator to its success, is that Win and Ru have not stopped talking about it – Rufus especially. Apparently he is going to live there when he’s older. I will be sharing more about the day we spent in Luxor, because it is such an incredible city. Jared and I were blown away by its magnificence…but not the constant bartering! I don’t cope with bartering well at all. 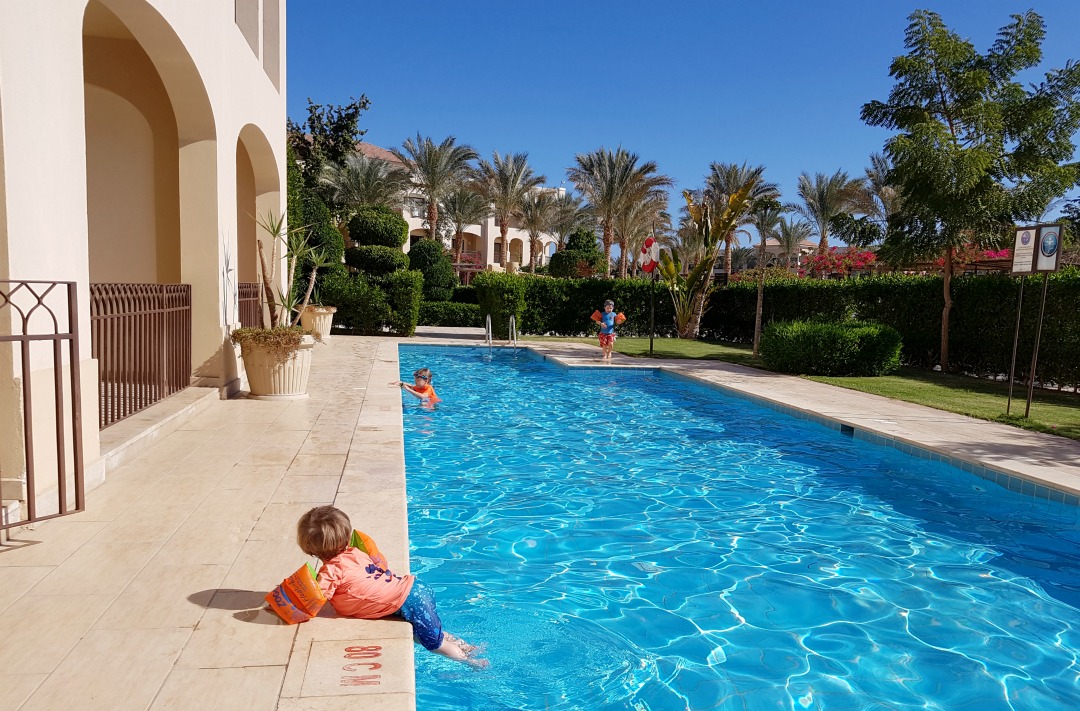 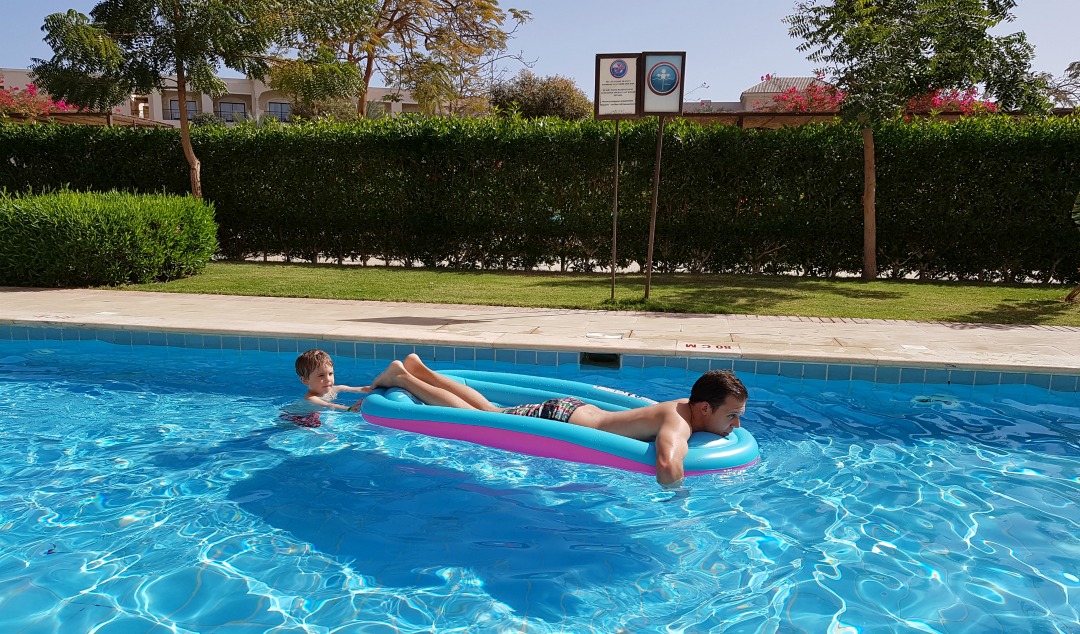 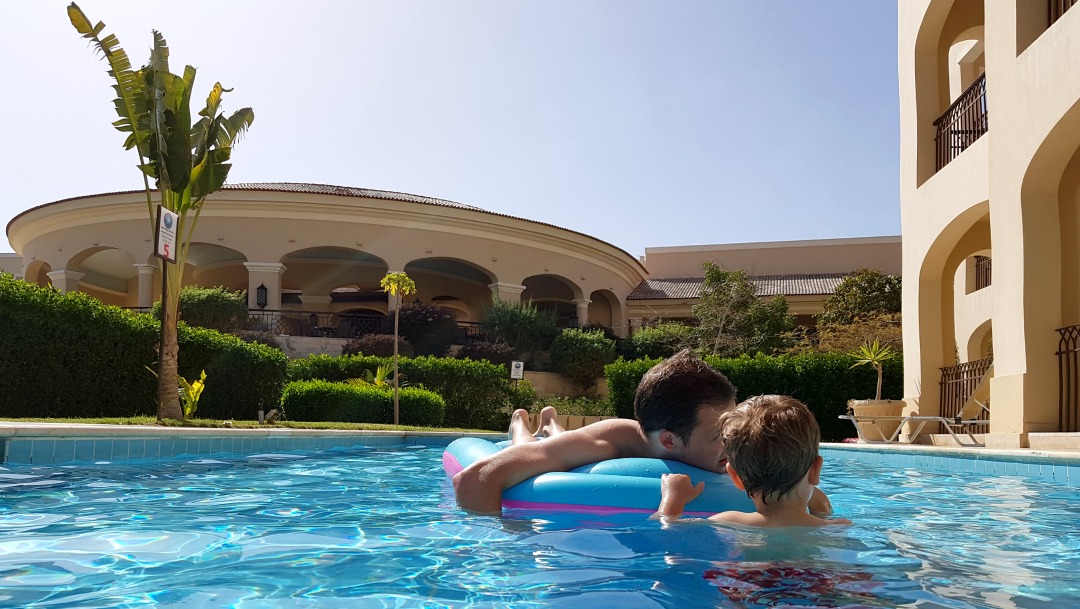 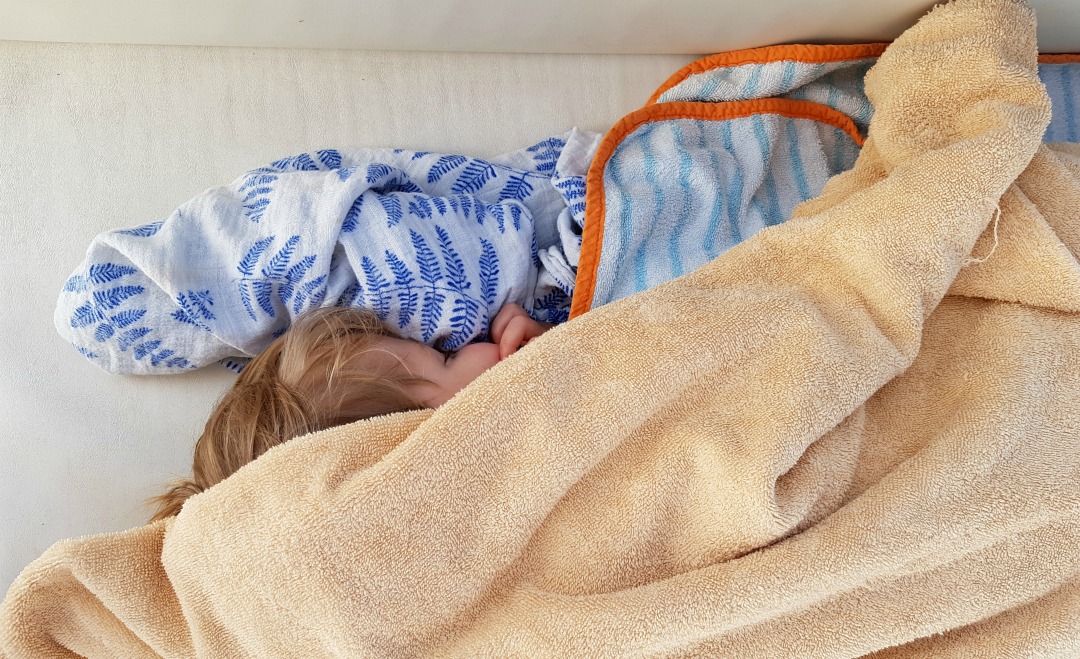 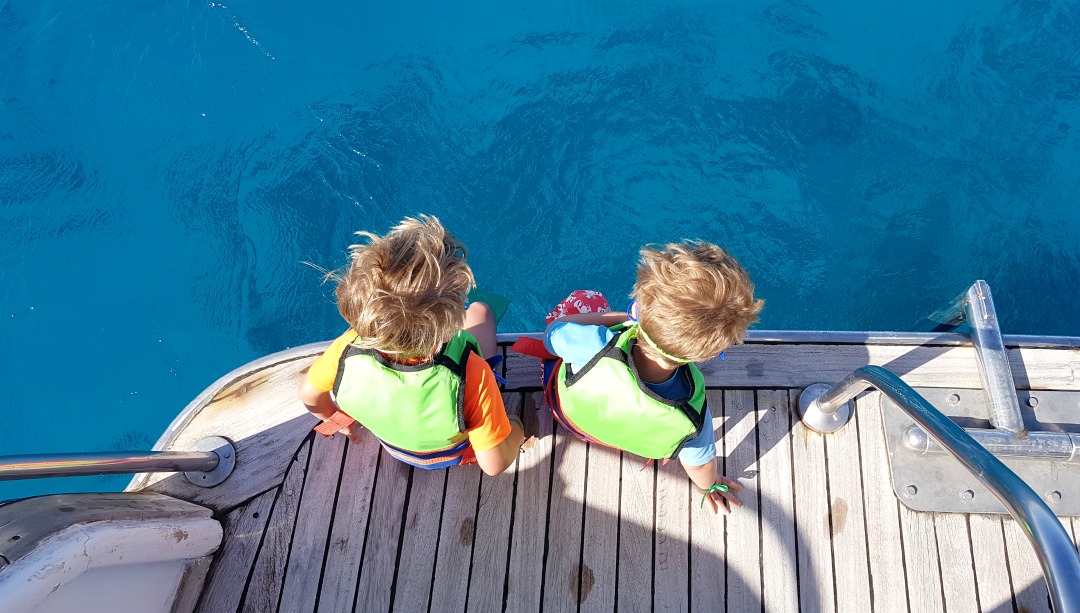 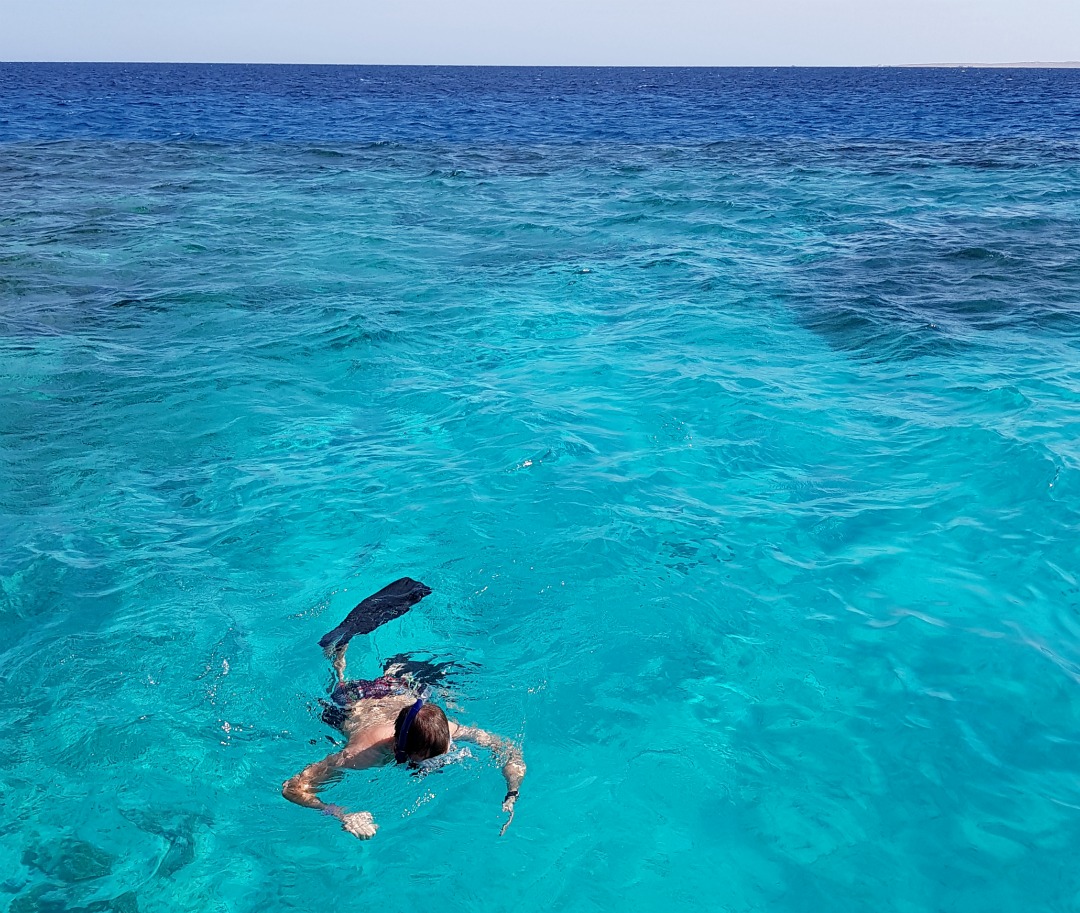 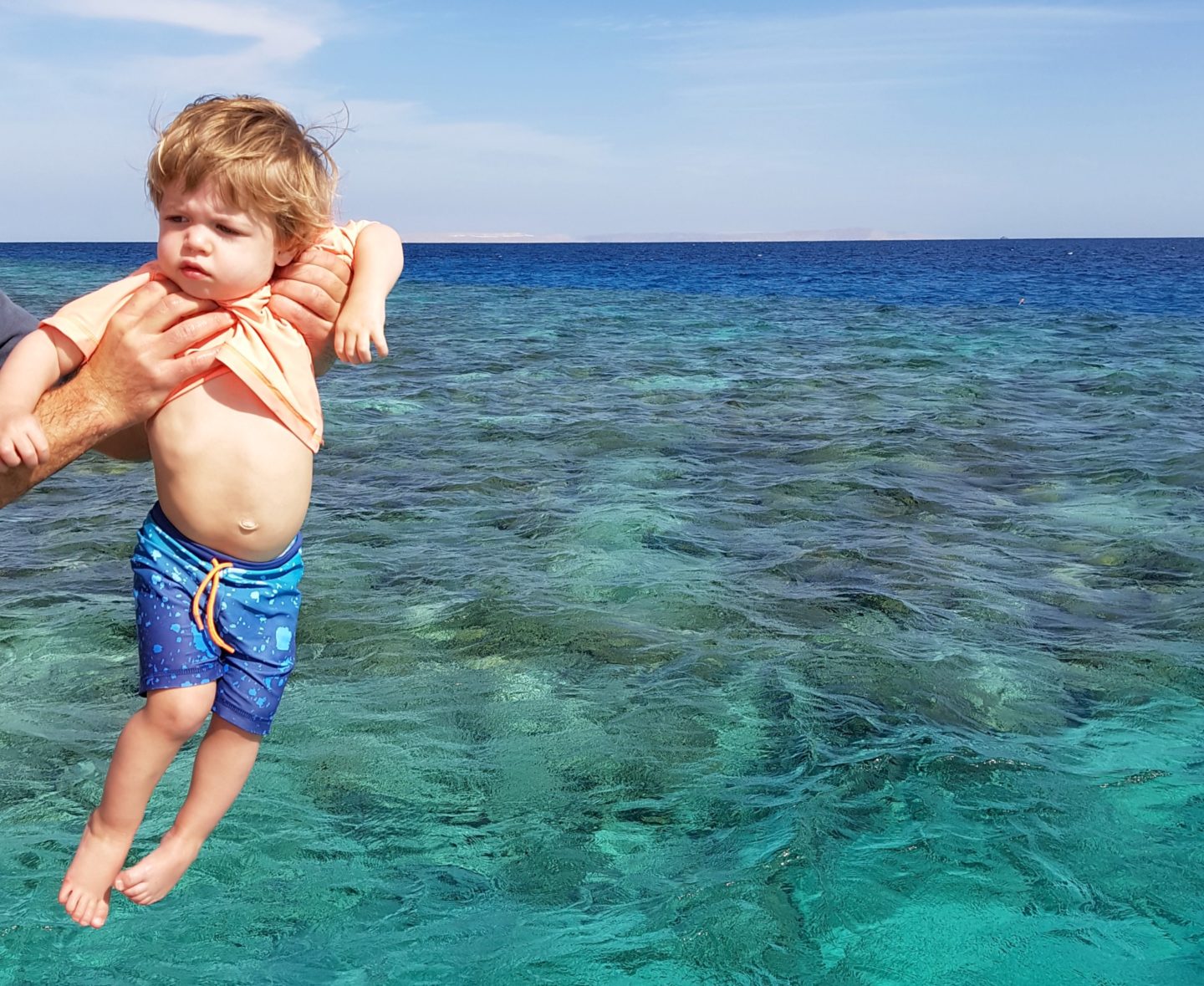 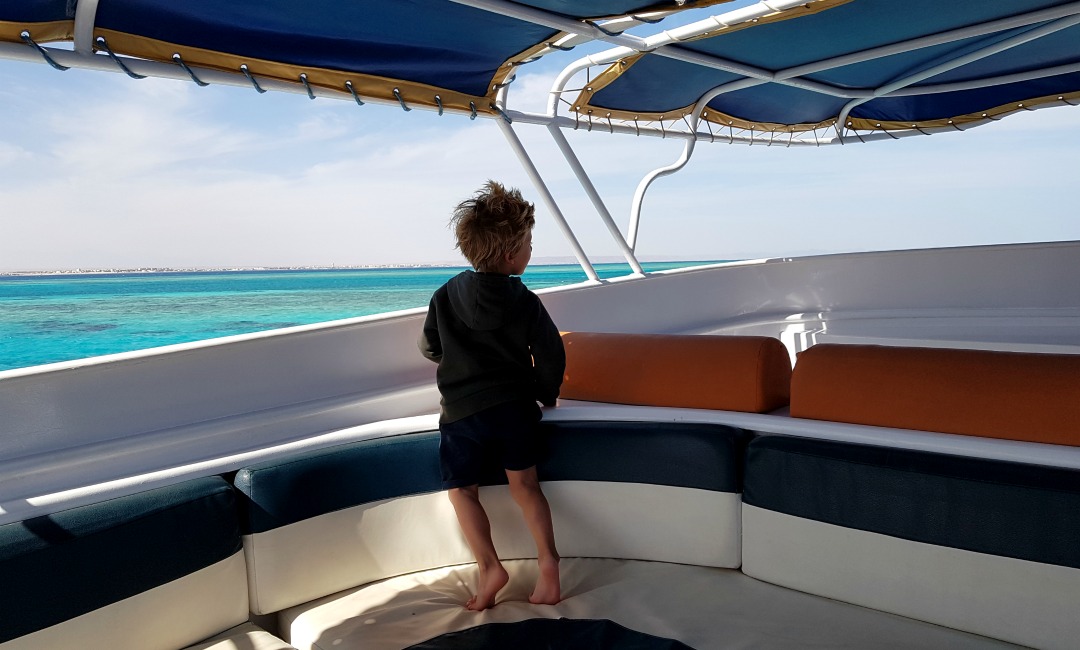 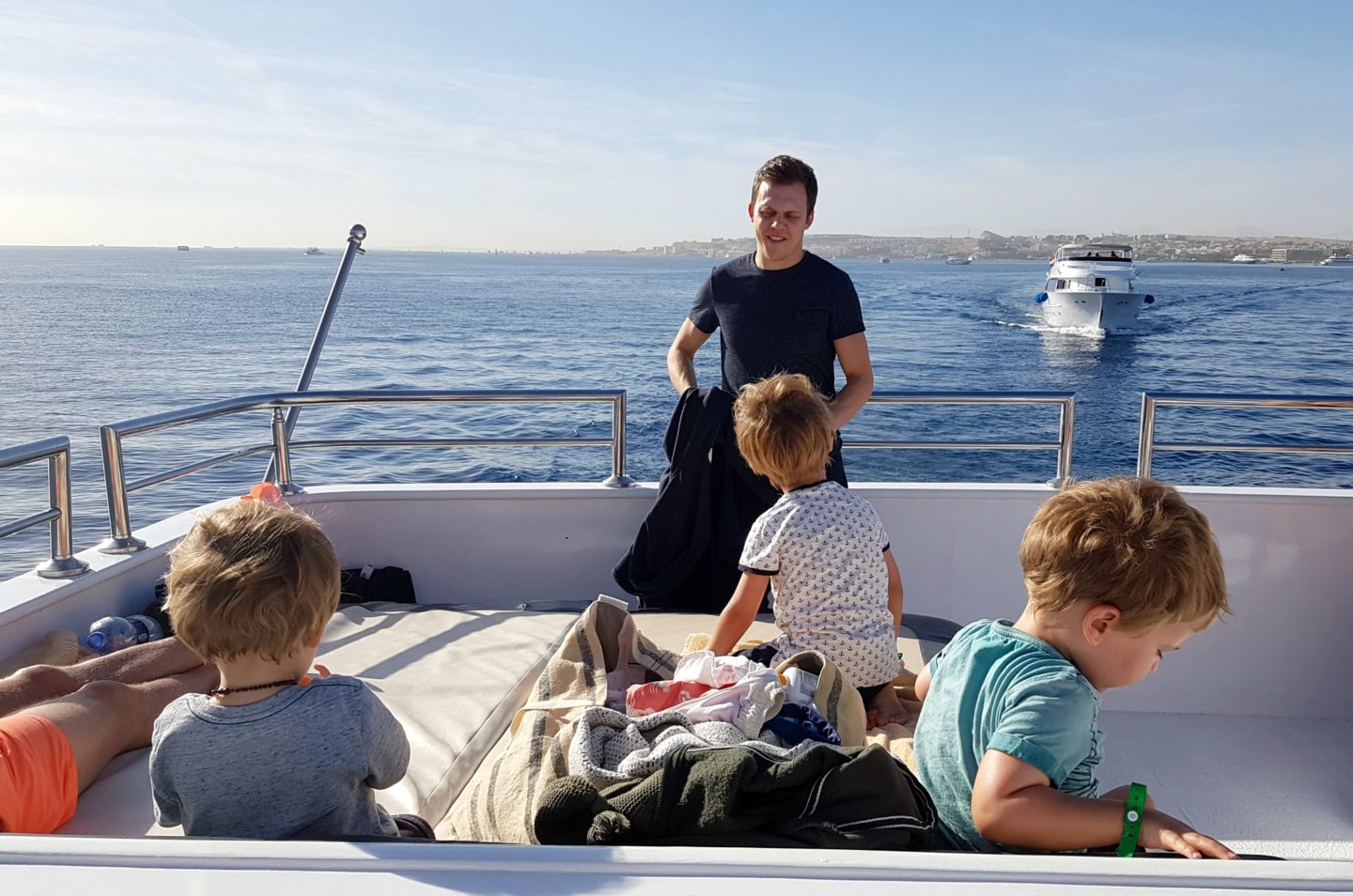 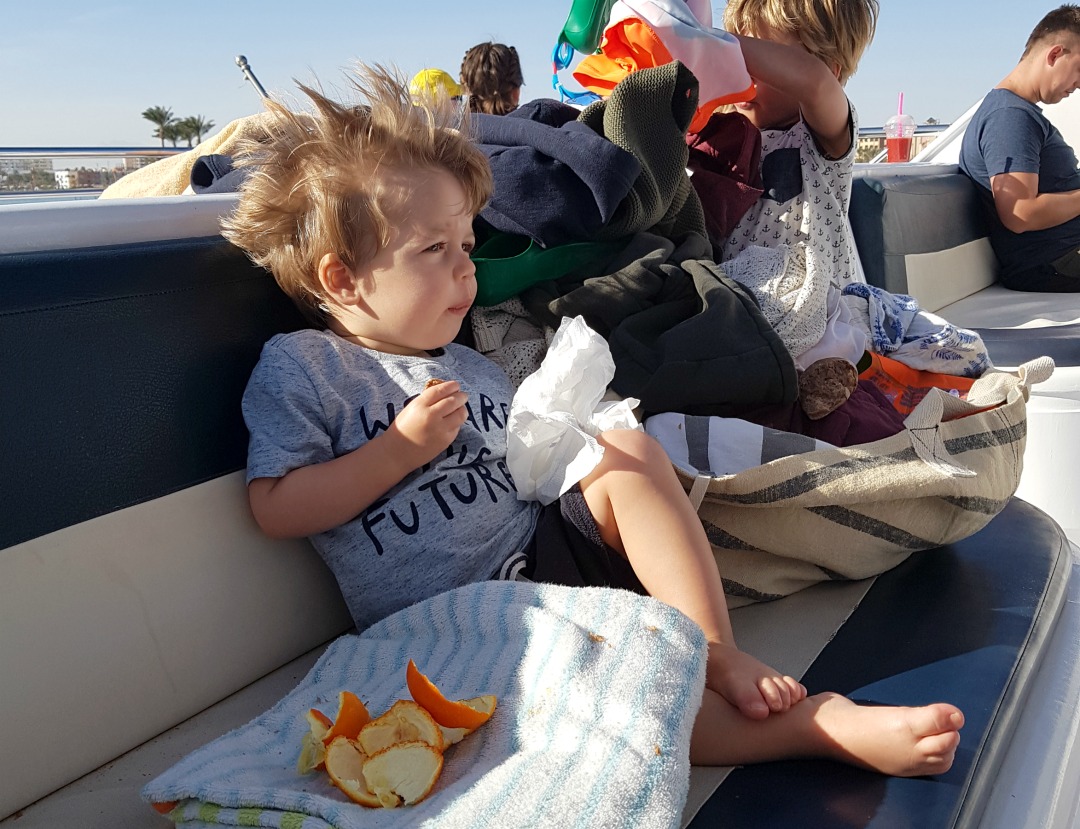 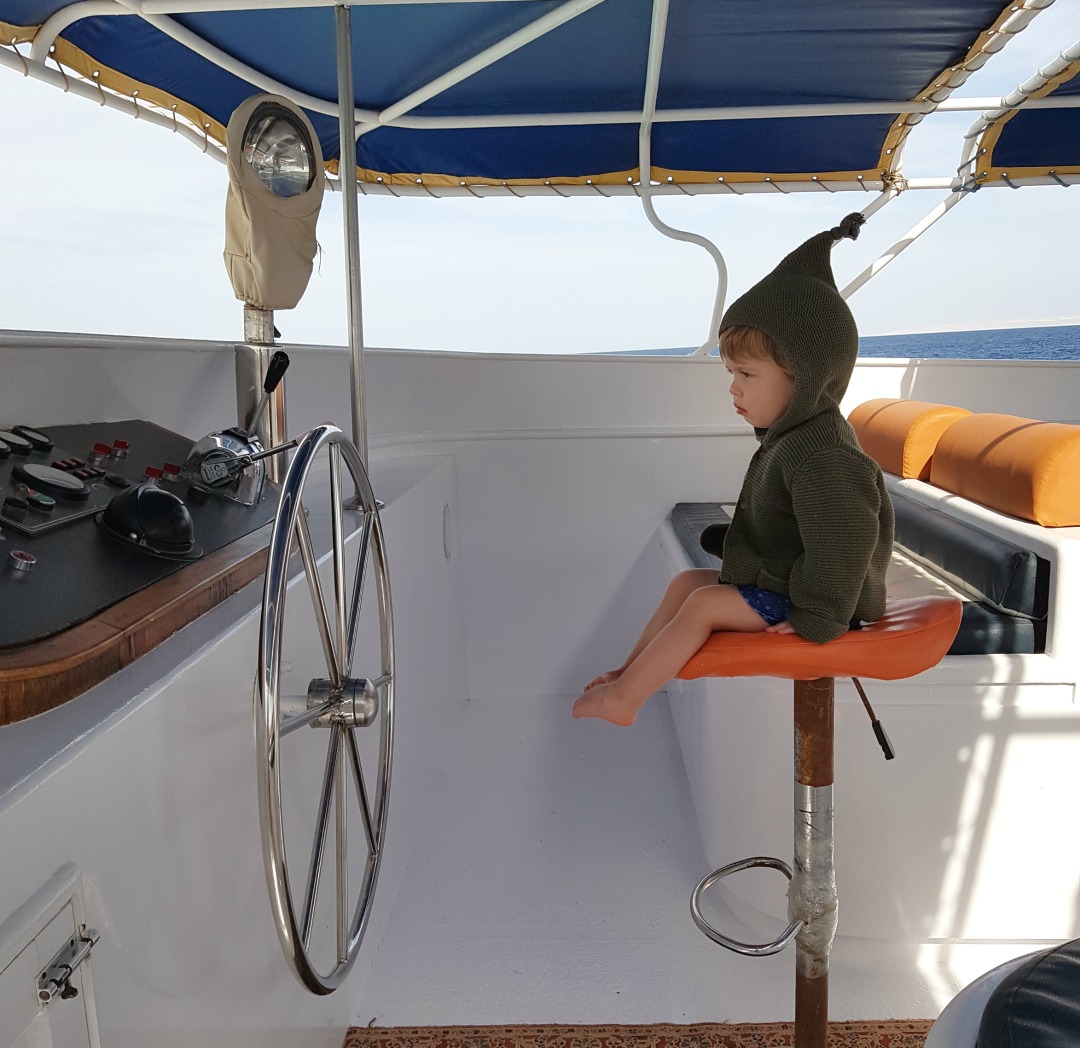 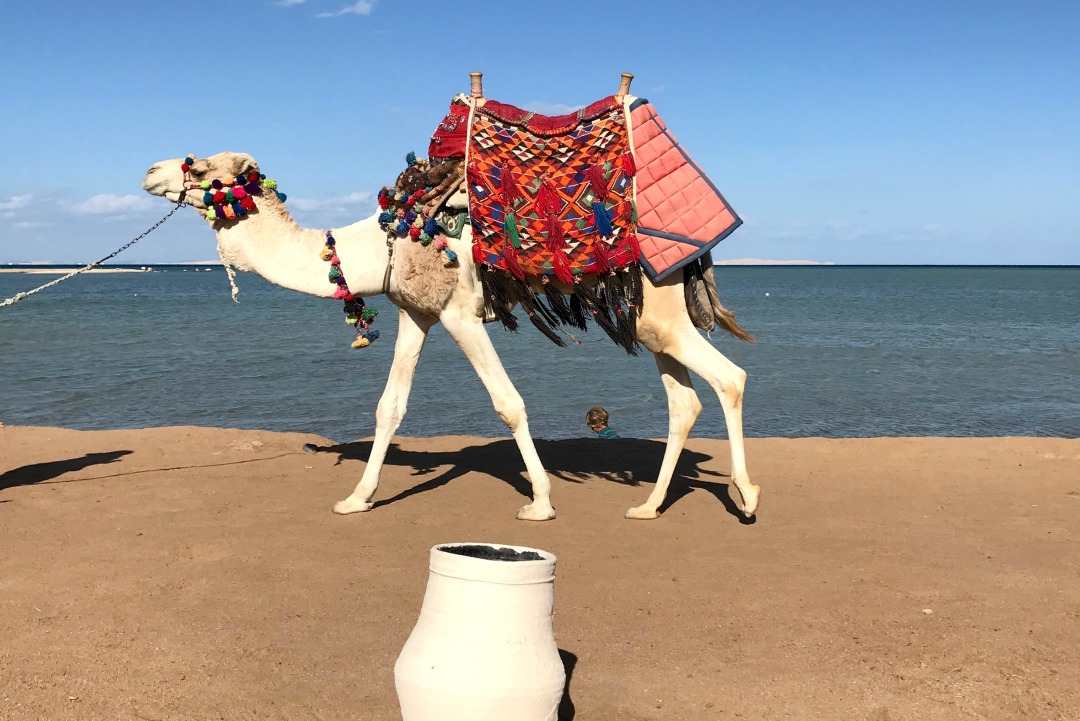 p.s. For the parents of school age children are wondering whether we had to pay a fine for taking Winston out of school in January – the answer is ‘yes’. He wanted me to ask for some homework, and his teacher didn’t disappoint – she sent a lot more than I expected!