Jared and I are always looking for an excuse to visit London. It’s a place we love, and we try to go with the boys at least once a year. Legoland is at least three hours from our home, so we decided to make it into a mini break with two nights in London. We set off for Legoland early one morning and spent the day there, then we spent the next day in London visiting the Star Wars Identities The Exhibition at the 02, and the third day was spent at Cadbury World, close to Birmingham – three things that we’ve been wanting to tick off on our bucket list for a good few months.

Win’s present for his fifth birthday was a trip to Legoland, except his behaviour leading up to his birthday was really not great, so we told him our trip would have to be delayed until it improved. I have never been to Legoland, but felt really excited to see what it was all about, and especially because I knew Win and Ru would love it.

We arrived at Legoland just after 10am, and ended up being one of the last cars to leave. There really was so much to see, and do. The boys particularly loved ‘Miniland’, a really impressive area full of Lego cities, towns and landmarks with moving boats, trains, cars and buses. The boys were able to go on quite a few rides, as the queues weren’t huge and they really loved the Star Wars walk through model display too.

We loved Legoland, but it was an expensive day out – even with our half price entry voucher. Adults and children are the same price, and I resented paying the same price for Win and Ru, as rides are regulated through height, not age, and Win could go on a lot more rides than Ru. I would highly recommend taking your own food, as it is so expensive – two ice creams were an eye watering £9. I couldn’t believe it. It also took a long time to find somewhere to buy an ice cream, because so many of the snack bars were closed, which was frustrating. Another recommendation would be to get there early and head for your favourite ride straight away, before it gets busy…and don’t leave your baby wipes in the car, because your one year old may just decide he will not let go of the houmous.

However, it isn’t somewhere we will frequent, and there really is, no where else like it. 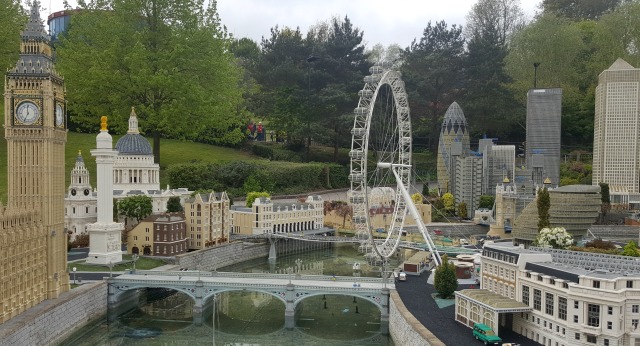 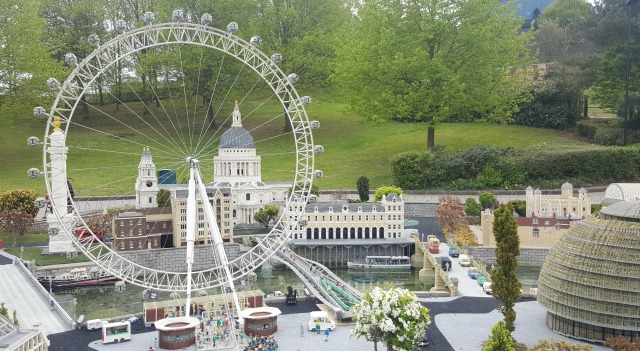 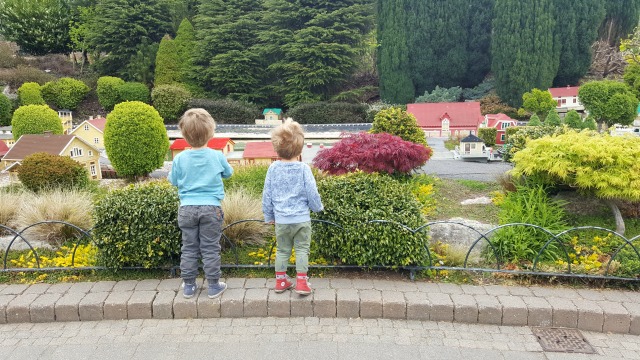 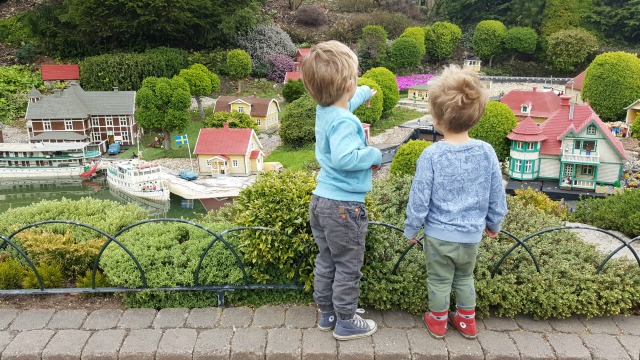 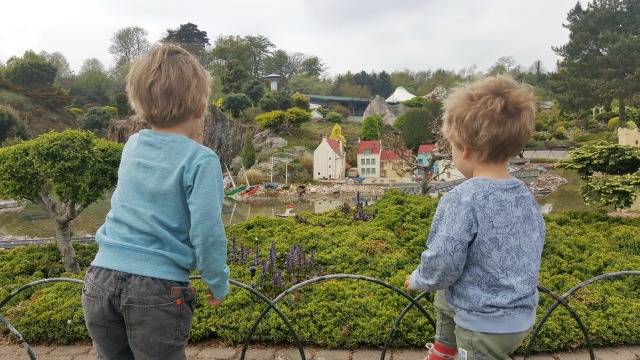 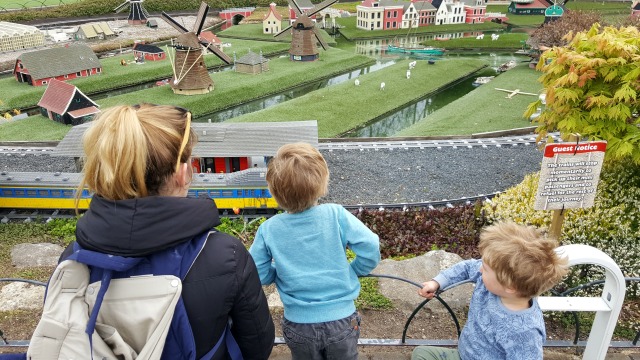 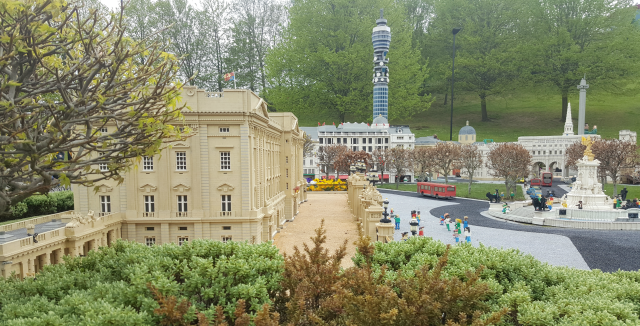 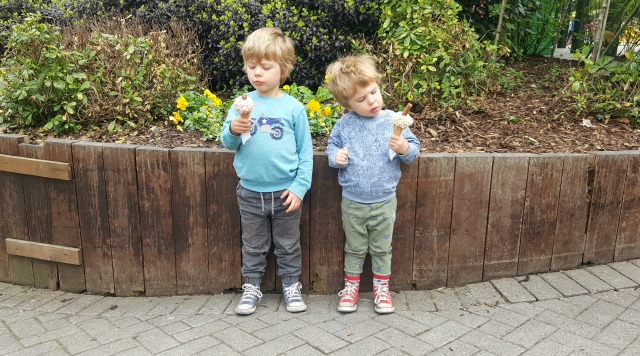 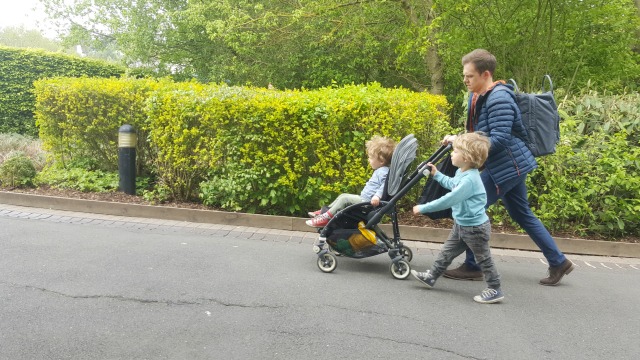 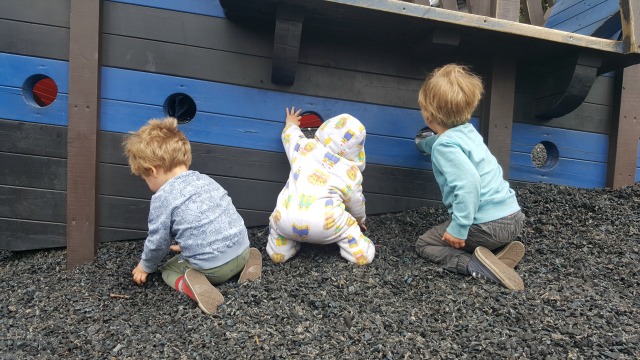 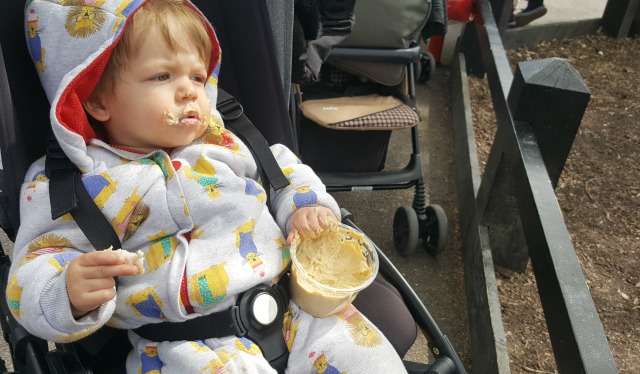 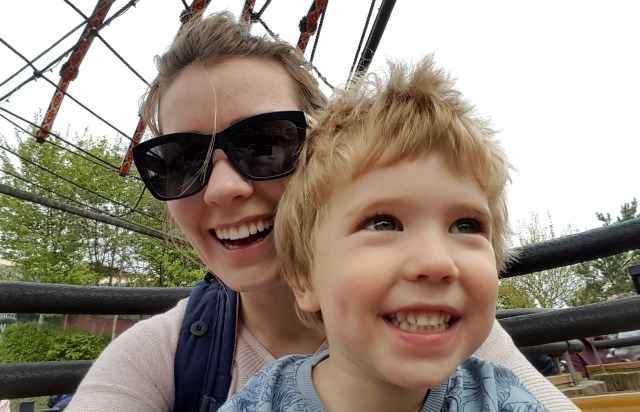 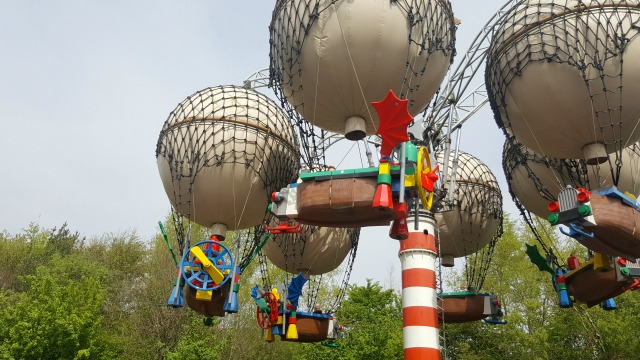 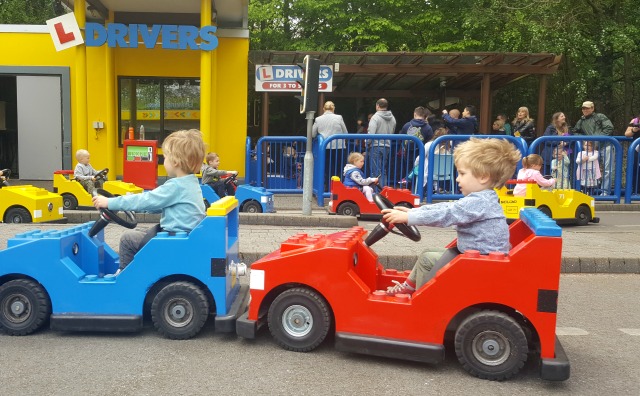 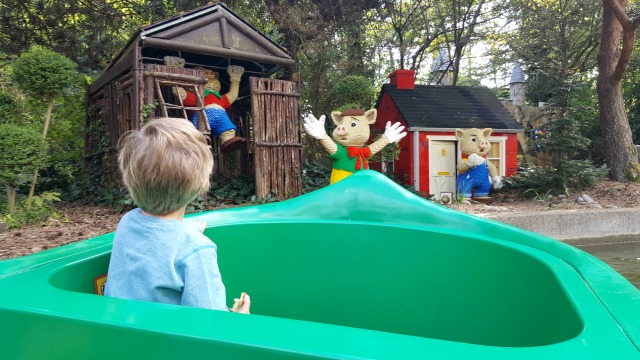 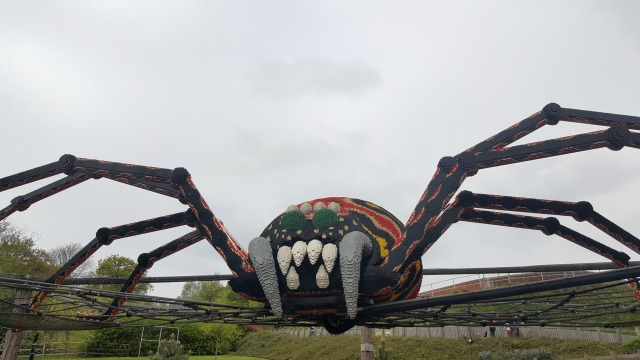 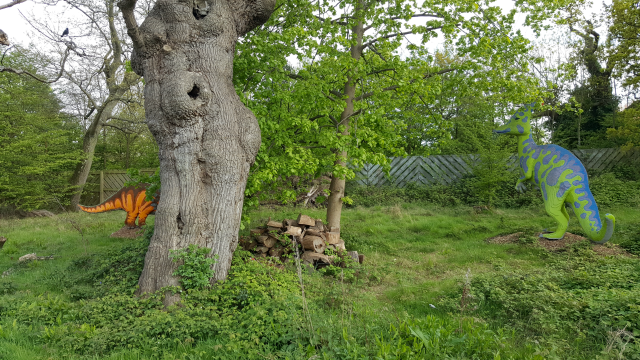 After Legoland we drove to our Staycity apartment, close to Heathrow. Staycity is a great option for us – it’s inexpensive, it has a kitchen, and Win and Ru slept on a sofa bed in a separate room, which means we all get a better nights sleep. Breakfast is available if you prefer not to self cater, and there is a train station on its doorstep.

I’m not a huge Star Wars fan, but I have watched all of the films (except the most recent one) and was excited to get an insight into how the characters are created and developed. We purchased our exhibition tickets through Discount London – a really fantastic website for buying discounted tickets for all of London’s major attractions, and exhibitions. Winston loved listening to the audio guide, and Rufus loved all of the costumes, models and robots. Parts of it were just incredible. We spent just over two hours there, and then headed into central London for a taste of London. Winston and Rufus love the tube and I just love being in London. I love everything about it. 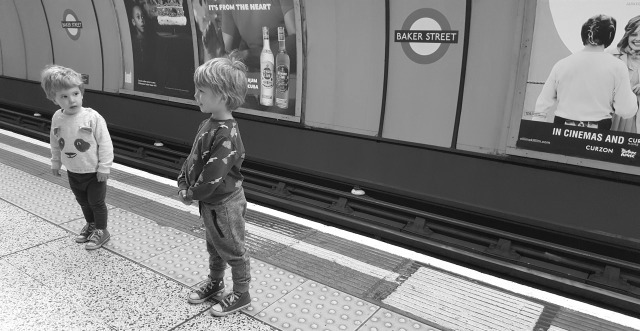 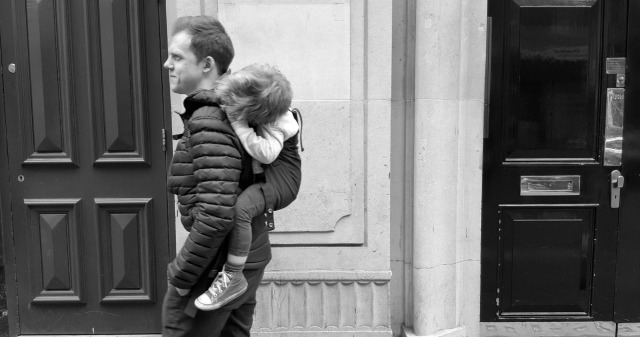 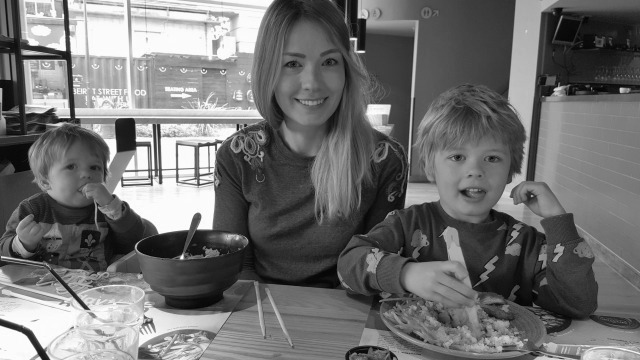 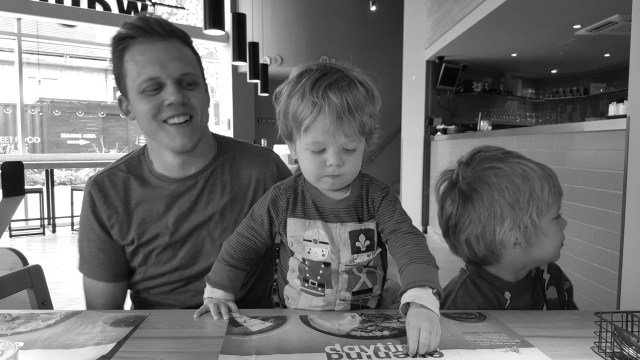 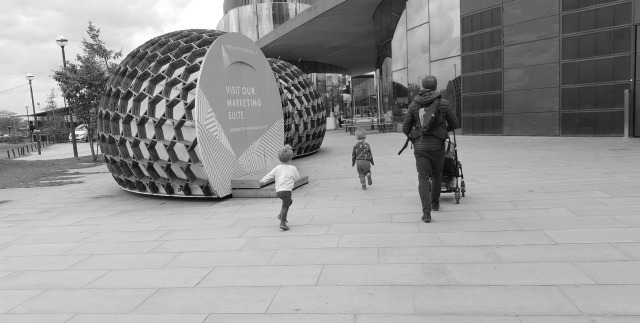 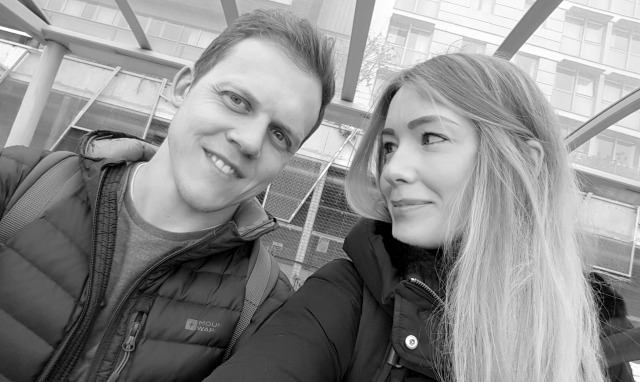 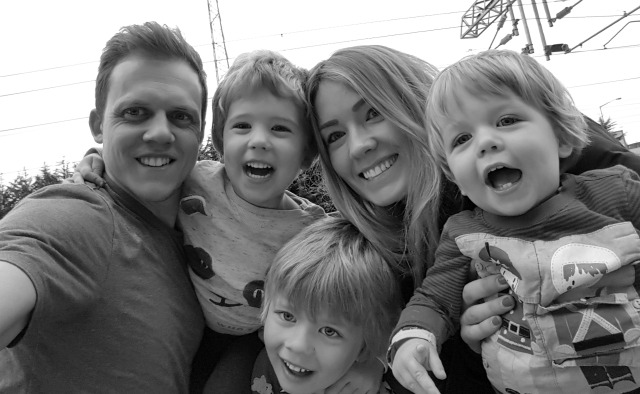 We weren’t planning on visiting Cadbury World on this trip, but we woke up early, and just decided to go. I have such fond memories visiting as a child, and it’s an excuse to eat lots of chocolate! We arrived just after 9am, and left around 2pm for home, as we wanted the boys to be in bed on time.

It was a whirlwind few days, but a wonderful little adventure.