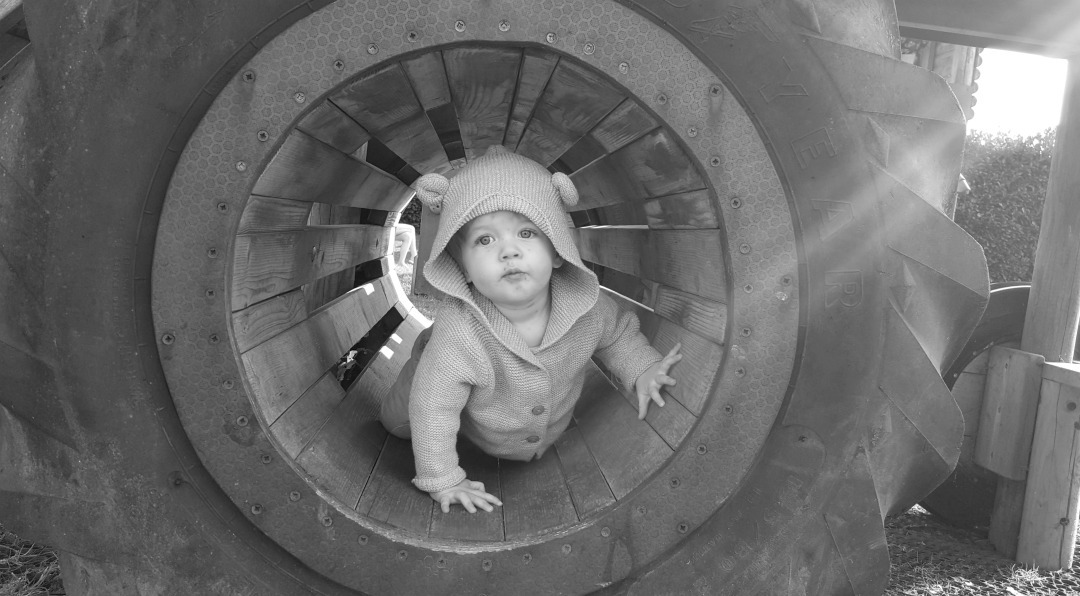 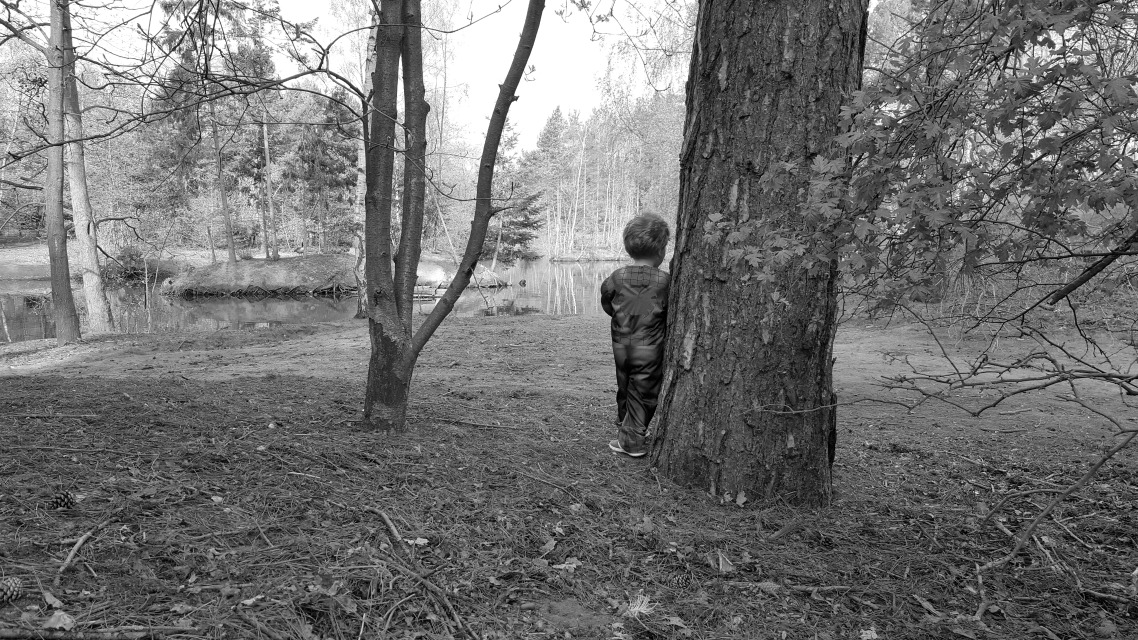 If I could use one word to describe this week, it would be ‘spotty’. Chicken pox has graced us with its presence again – both Otto and Rufus. I noticed a few spots on Otto’s leg on Tuesday night, but didn’t think too much of it, but by Wednesday morning it was obvious. We were at Center Parcs for the week, and thankfully Ru managed to go swimming before we realised. I would definitely recommend 3+ as the best age for chicken pox, and big thanks to Trolls for providing a much needed distraction.

R: Rufus has been really brilliant, although he won’t take Calpol or let us put cream on, and says that he doesn’t like looking at them, so he can’t go in the shower. He’s a funny fish. He said that his favourite part of Center Parcs was “All of it”, which I loved.

O: Otto has really struggled with the pox. He’s definitely had it the worst – all in his scalp, ears and around his mouth. The only way that we’ve been able to get him to sleep during the night is by taking him on walks in his buggy. Mostly done around 2am by Jared, because I’m not good in the dark. He has been so uncomfortable, and we are shattered, but the worst is definitely over.