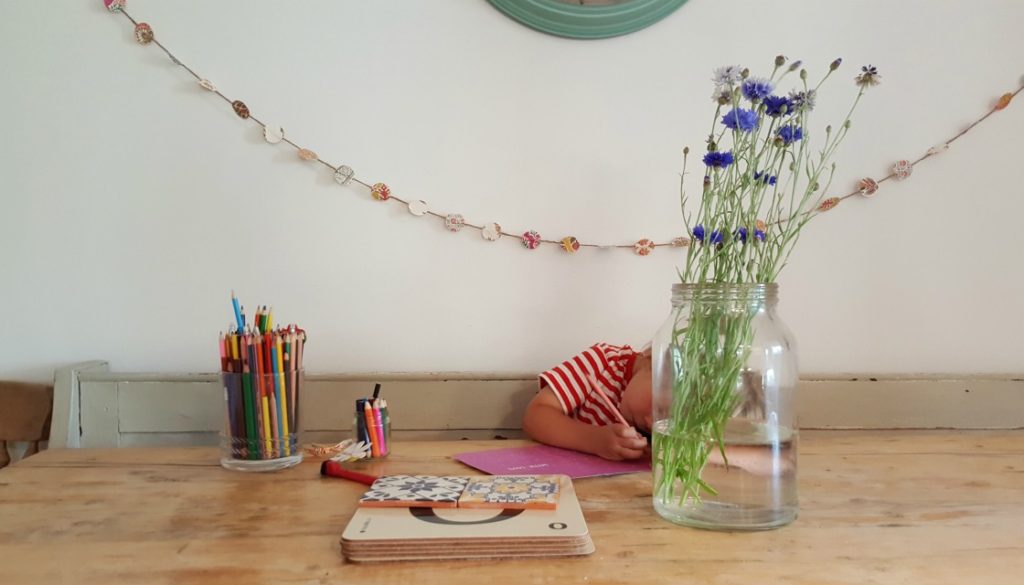 It’s something I love to think about, and I wish there was a way of separating the two. Then I could take some credit for some of my parenting successes, and learn more quickly from my mistakes. The ability to discover which personality traits are created by circumstance or situation, and which ones are there because of DNA and connections in our brains. It would be revealing, that’s for sure! Would our boys be completely different people if they had been born in a different order? I really don’t know, but I love to think about it.

Does Winston talk a lot because I’ve always talked to him a lot? or would you naturally have been very chatty any way? Jared was a chatty toddler – maybe that’s it. Or did he notice when people called him ‘a chatty toddler’ and try to live up to it?

Is Ru cheekier than Winston because he’s a second child and learnt a thing or two? Or was he born that way?

Is Otto our most content baby because we have learned some lessons, or is he just naturally more laid back? O has completely different parents compared to when Winston was a newborn – we have changed a lot.

Does Winston like drawing and writing because the pens and pencils have always been within his reach? Or would this have been his favourite thing anyway? I would love to know.

Rufus can be a difficult child to discipline. He thinks it’s funny when he gets told off, and he verges on unbribeable. He has a fearlessness that Win didn’t at his age. Is this learned, or inherent?

Is Winston creative because I am and that’s what I like to do with him? Or does he do it with me because he knows I like it? Or because he wants to please me? I don’t know.

Is Otto our most socialable baby because that’s what he’s used to? because he’s already met a lot of different people? because he was born surrounded by noise and two brothers. Will he always be our most sociable child?

Does Ru like playing by himself to avoid clashing with Winston, because he enjoys the peace and quiet, or just because he prefers it? Has this developed out of necessity, or does he just enjoy being alone?

Is Winston impatient because I can sometimes be very impatient with him? and does he shout because sometimes I shout at him out of frustration? Probably yes to both of those.

Ru has always been more wary of new people – he’s in friendships for the long run, not for the short run. Will this always be the case?

Is this something you think about a lot, and what do you wonder about the most?