I feel like my blog has been all over the place for the last few weeks. I have so many ideas, and things I want to write about, but I never seem to get the time. I do enjoy having somewhere to jot them all down. I normally feel like life is steady, but at the moment it is flying by. O is over three months old, Ru is getting closer to turning three and Win finishes nursery next week. It’s all crept up on us, and we’re already half way to Christmas.

Here are the books we’ve been enjoying this month: 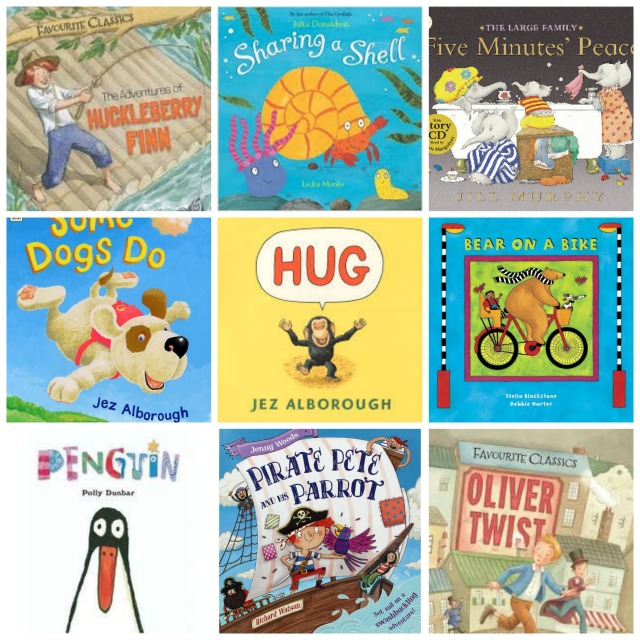 Huckleberry Finn – This is all about adventure, and I think this is why Win loves this one so much. Huck builds a raft and starts sailing down the Mississippi river. He crosses paths with Jim, a slave, and they have some marvellous, exciting experiences together.

Sharing A Shell – Crab has a new shell and he doesn’t want to share it with anyone – not with a purple anemone, and not with a bristleworm. Life in a rock pool is tougher than crab expects. Can he be persuaded to share his shell, accept some help and develop friendships along the way?

Five Minutes’ Peace – The boys love this book, and I find it very funny. Mummy elephant tries to sneak and have a bath all by herself, but soon she is joined by all of her children. Win doesn’t understand why mummy elephant is trying to escape the children! Why wouldn’t she want to have a bath with them all?

Some Dogs Do – Can dogs really fly? Sid didn’t think so, until something ‘uplifting’ happened on his way to school. How can he convince his friends it really happened?

HUG – This appears almost every single month. So simple and so lovely. Bobo is looking for his mum because he needs a hug. Discover what animals are hugging in the jungle. Will he find his mum?

Bear On A Bike – This book transports children all over the world by bike, by train, by raft, by raft, by boat and by hot air balloon. The rhyming is lovely – it’s a really simple, beautiful book.

Pirate Pete and his Parrot – Pete has a parrot, but it can only say one thing, and it gets him into all sorts of trouble. It can’t get much worse. Find out how things turn around for Pete when a band of rebel pirates invade his ship.

Penguin – Ben is given a penguin for his birthday but he can’t get it to say a thing. He tries everything. That is until a lion intervenes and Ben discovers something that was worth the wait.

Oliver Twist – I’m always surprised when Win wants to read a couple of chapters of this. It is such a sad story – Oliver having no family, people being unkind to him and then the death of Nancy. Obviously this is a very shortened version, but he seems to like it.

Another book we have been discovering this month is ‘The Nature Explorer’s Scrapbook’. It involves collecting seeds, bones, grasses, shells and feathers, plus learning about cloud formations, insects, owl pellets and pond dipping. It’s something we can build on for years to come, and it’s certainly reminded me of a few things I’ve forgotten since my school days. Win found a bird’s ribcage in our garden last week, and it took me ages to convince him that it wouldn’t fit in! 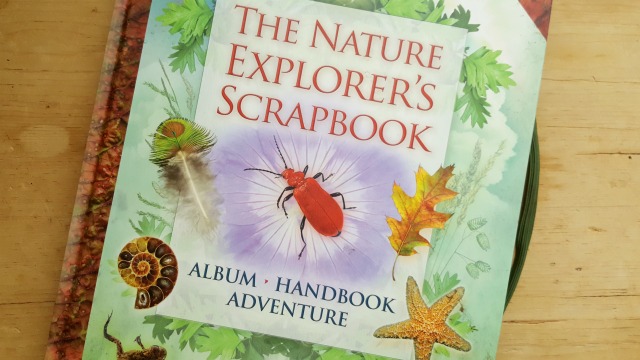 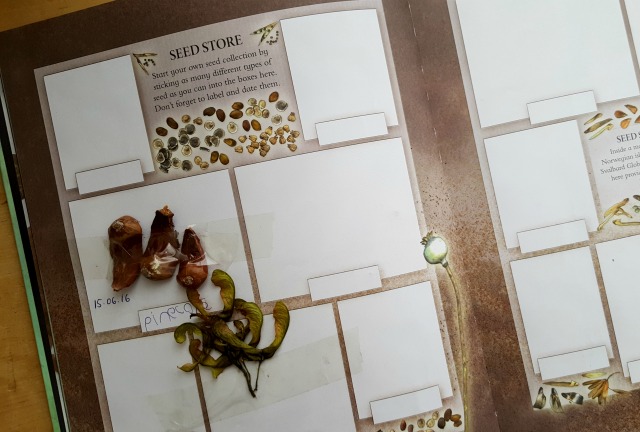 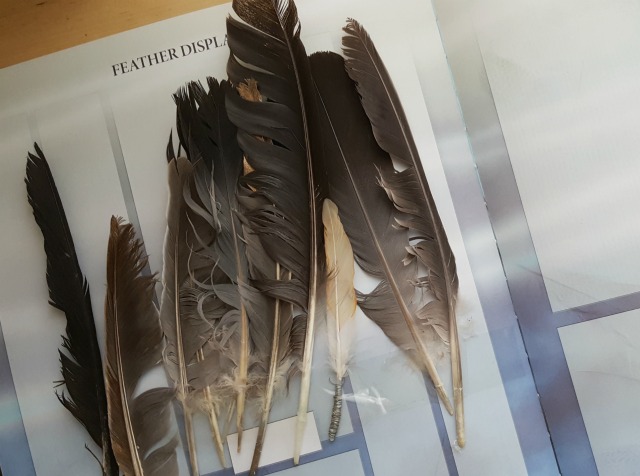 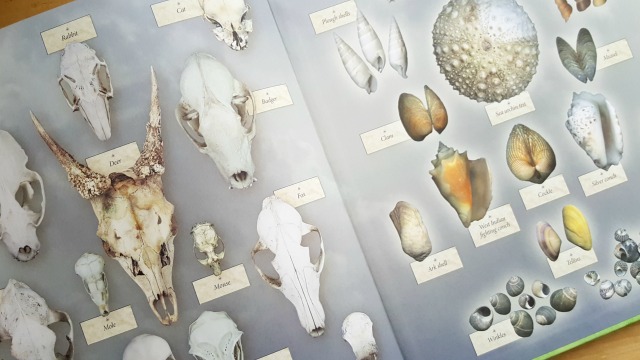 We were sent ‘The Nature Explorer’s Scrapbook’ free of charge, but all thoughts and feelings are my own.