We’ve taken the boys abroad a few times now, and we commented to each other this time round, that we have definitely become more streamlined. We never took Winston or Rufus abroad as tiny babies, so taking baby O was a new experience for us. After taking him, my feelings are that as long as babies are with you – they don’t really care about much else! I would absolutely do it again. Child-wise, he was by far the least of our worries, and I thought it would be fun to put together a few family travel tips.

This time I was quite ruthless with what made it into the suitcases and what didn’t. It was also the first time I have ever planned outfits properly – usually I start off well, and then ‘just in case’ items keep creeping in, so it turns into an almighty mess. As you can imagine, this made a huge difference, and was so worth the extra time I put into deciding what to take. Each morning it was so easy deciding what to wear as I’d taken a mini ‘capsule wardrobe’, where most things could be mixed and matched. I bought a white linen blouse from Zara and it was so useful.

Jared is one of those people that can pack in one evening, but for me the whole thing is a process, and I start laying out and collecting items the week before. 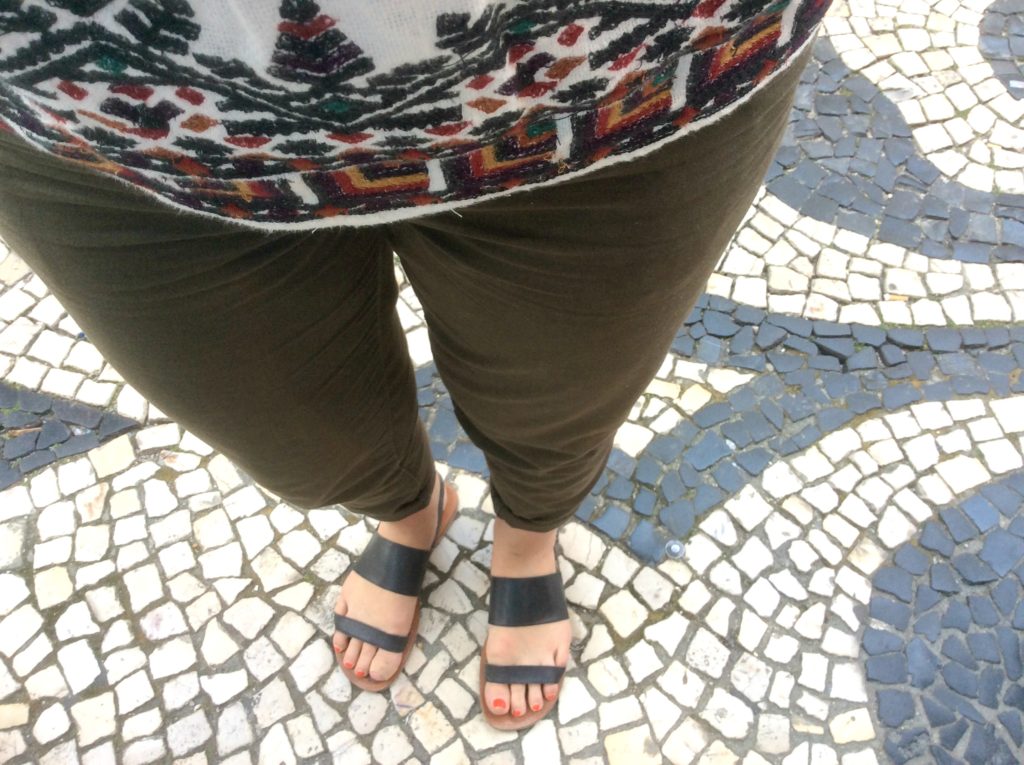 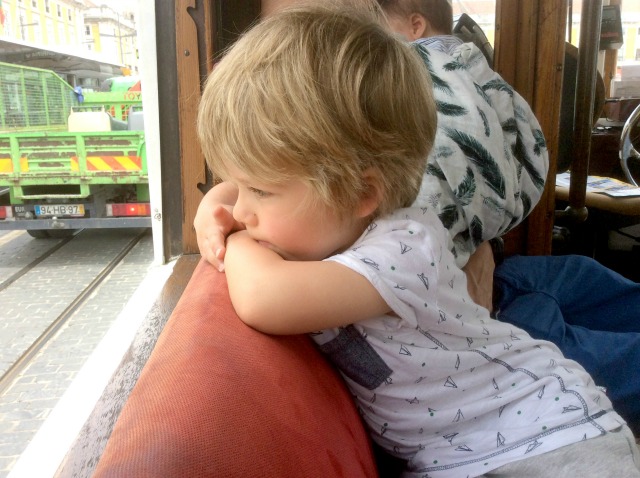 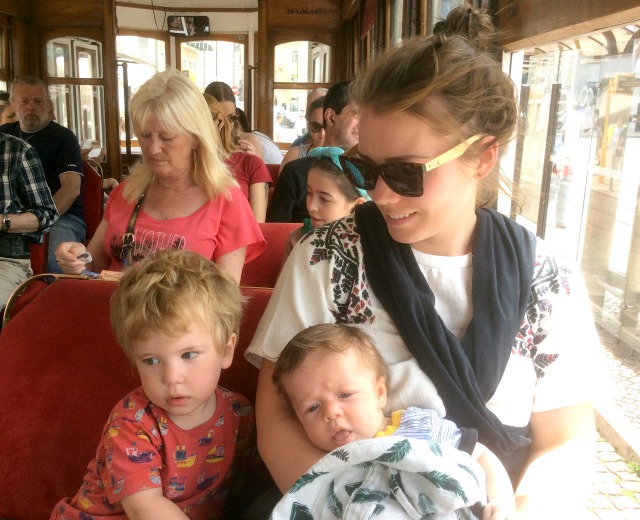 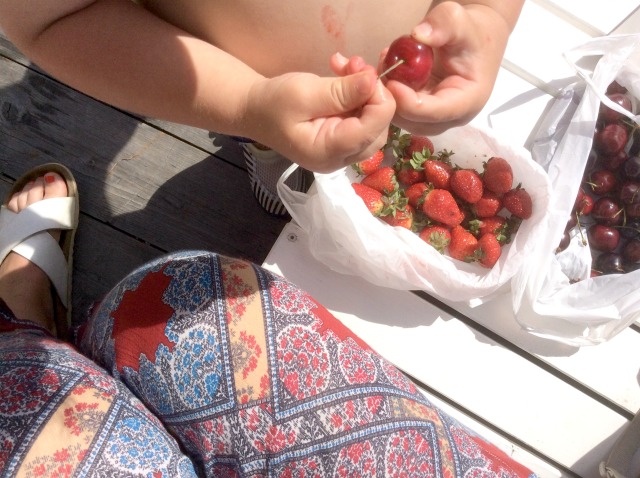 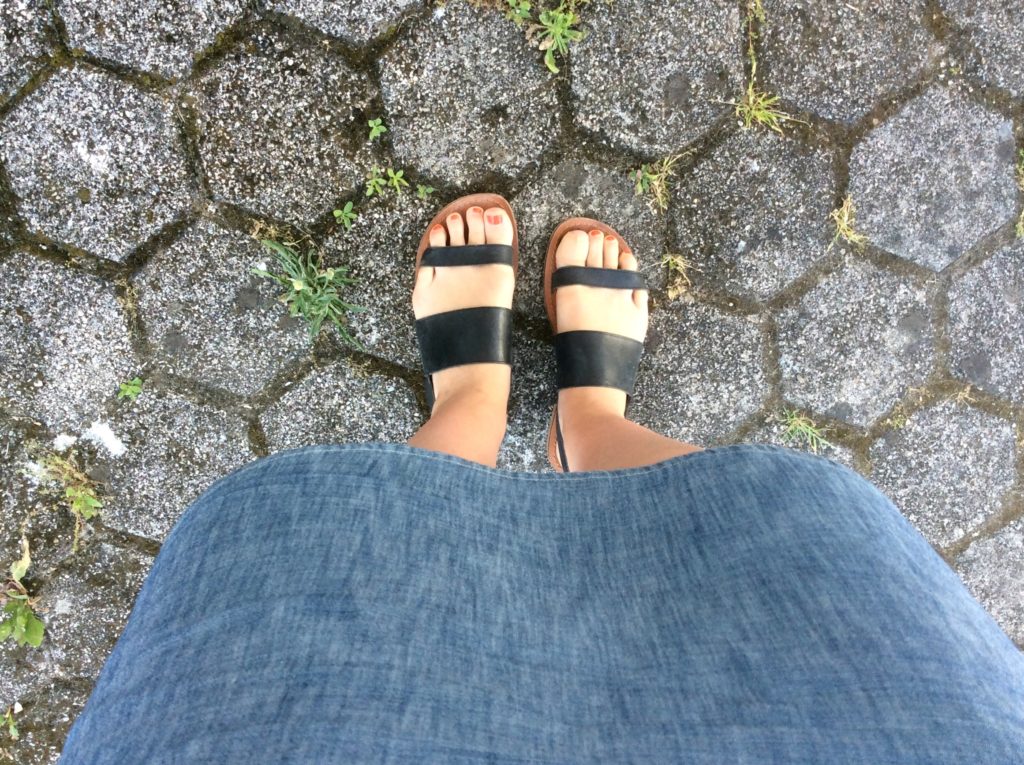