The words ‘proud’ and ‘British’ aren’t often seen, or heard in the same sentence. We British aren’t known for our pride, but we are known for talking about the weather at every opportunity, our need to queue (and annoyance at those that don’t respect queuing etiquette), the way we over apologise, the way we strip as soon as the sun comes out, our love of picnics and barbecues, the way we don’t not like to cause a fuss, or put people out, our sense of humour, the way we give compliments (but can’t take them), and of course; our love of cracking out the biscuits and drinking tea (which I happen not to drink and feel is a bit of a crime).

So without further ado, I would love to share what I love about being British:

History – This has to come first. For a small island, we really do have an incredibly colourful, fascinating, and often dark history. At its height, the British Empire was the largest empire in history and for over a century it was the foremost global power. Isn’t that incredible? Forever conquering, being conquered and conquering again. Landmarks define the British landscape, and I love it.

London – I love London, and I feel so lucky that I live close to such a phenomenal city. I lived there a student, and my one regret is that I didn’t explore it enough. London was recently ranked the top city destination in the world by Trip Advisor users, and won the 2016 Travellers’ Choice Award. I think it’s easy to see why – the rich history, the architecture, the parks, the culture, the diversity, the vibrancy and the energy. It’s endless.

Accents – It is often possible to tell what county (and in some cases the city) individuals are from as soon as they start speaking. Accents and dialects vary greatly in Britain, and I do think it is rather amazing. I live in Yorkshire, and the difference between the accent in North, South, East and West Yorkshire is huge.

Food and favourite traditions – I love the tradition we have for a Sunday roast dinner. Jared and I only cook a roast when we have people coming over, but it’s a meal I love. I also love Pancake Day, Bonfire Night and Bank Holiday weekends. The obligatory fish and chips at the seaside, and a fry up also conjure up some very happy memories.

Travel – Britain is in an optimum location for travelling to new and exciting places, and Europe is such a hub of variety and culture. Within a few hours you can be anywhere from Ireland to Norway, Italy and Greece. Britain is becoming more and more diverse, so it is more important than ever to understand where people come from and appreciate our differences. 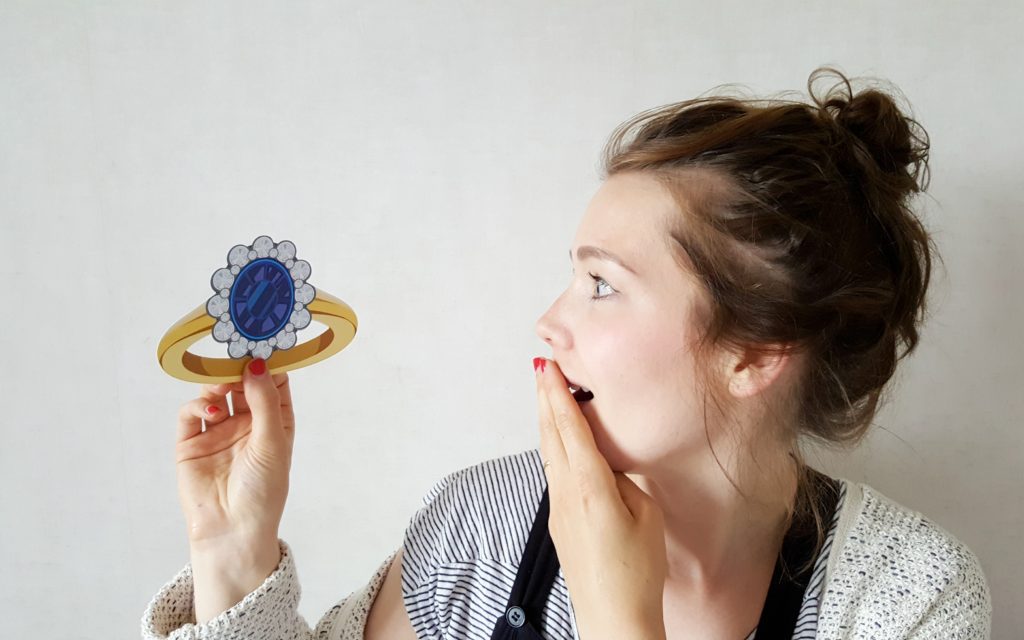 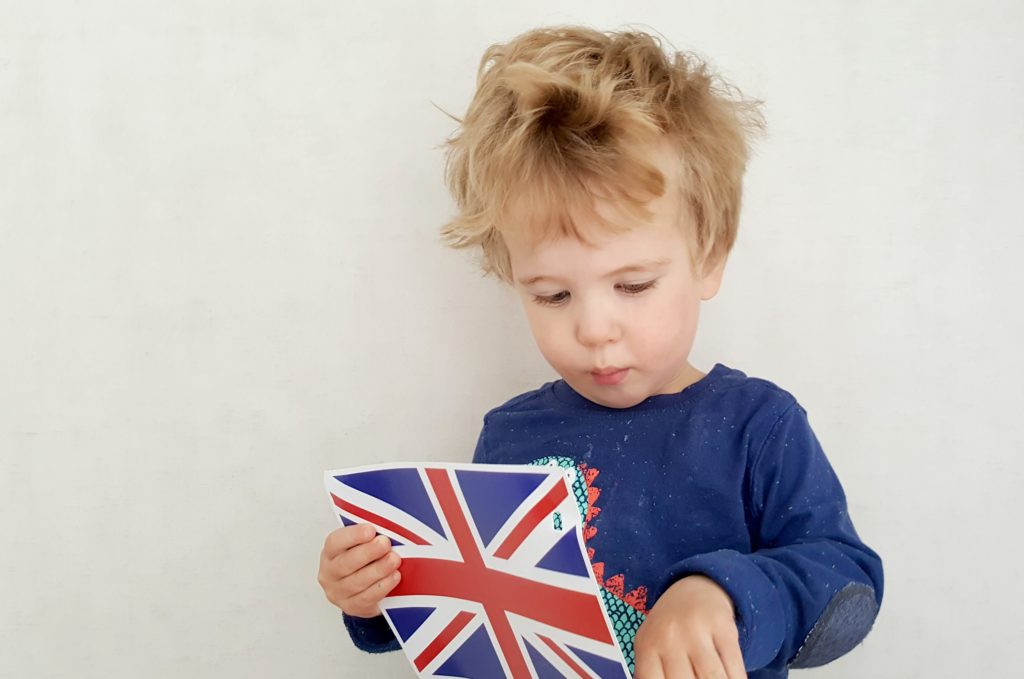 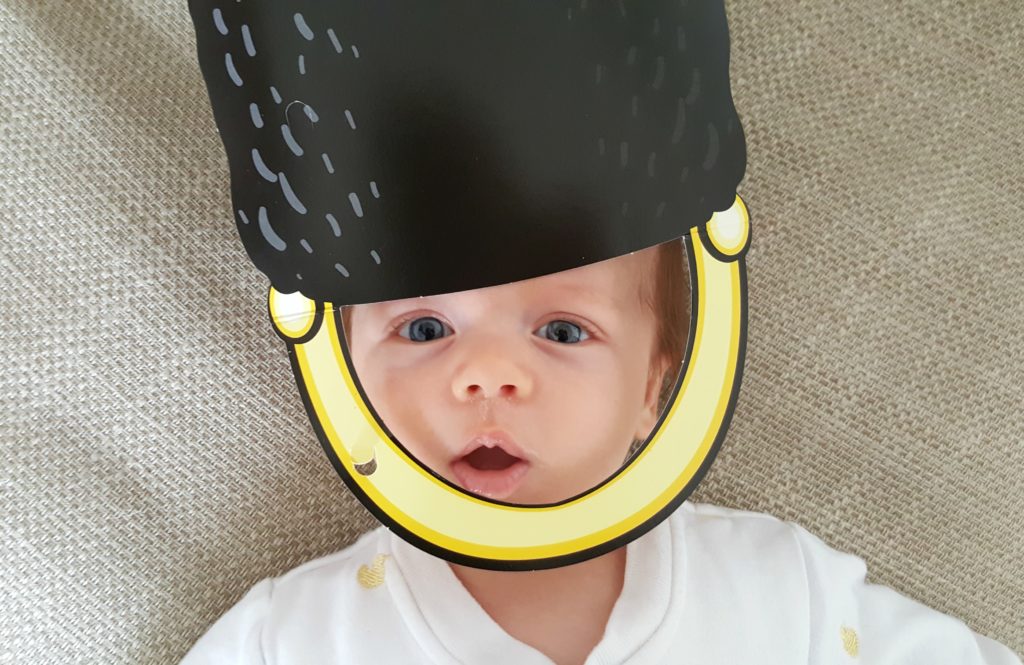 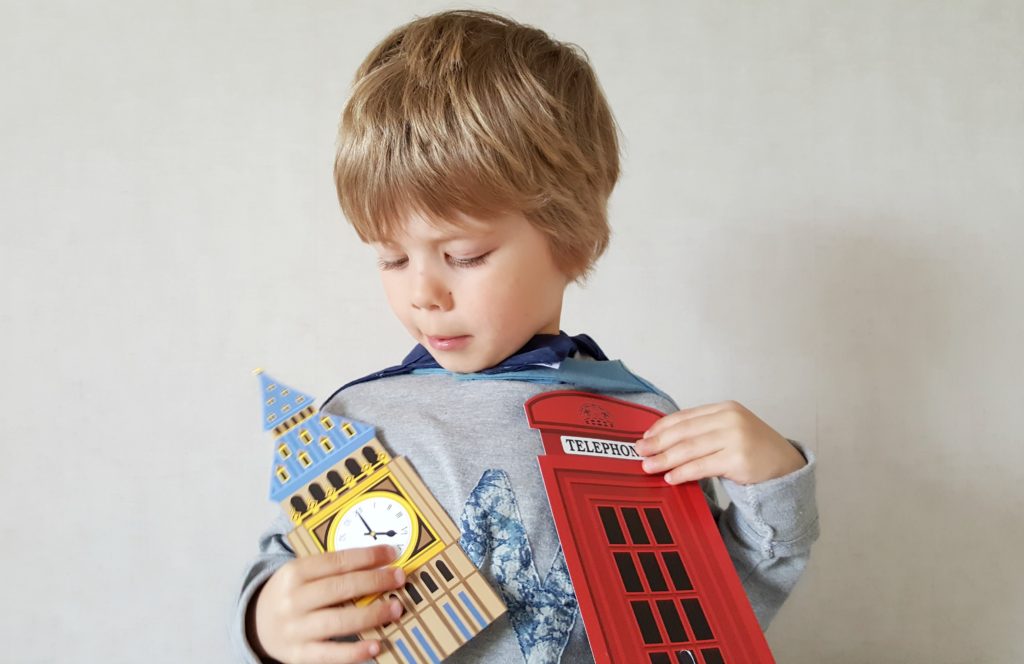 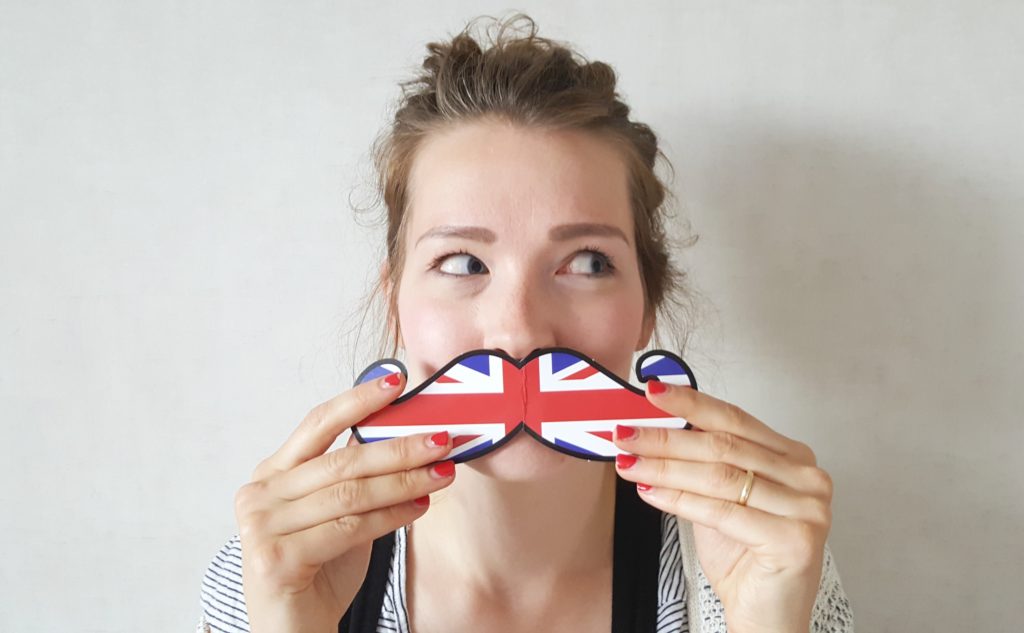 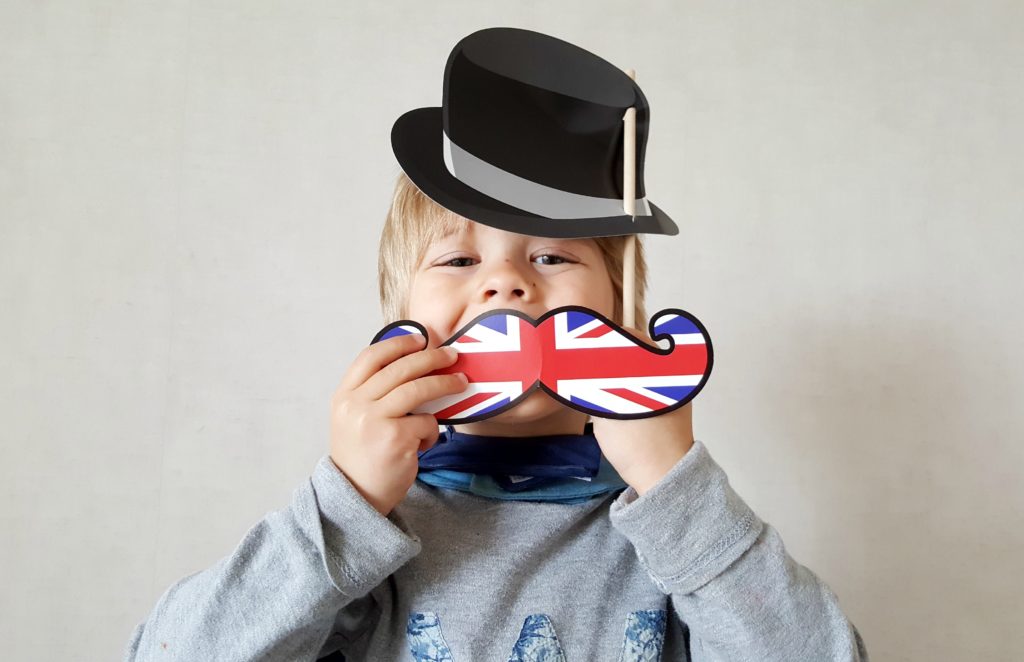 Many thanks to Deramores for sending me a lovely box of patriotic goodies.