Isn’t naming a child such an important decision? I remember when Winston was born we both felt such pressure to choose the right name for him. One that not only suited him, but his parents too. We were going to be a family now – he needed a name that tied us together and one that felt natural when we said it. I’m also quite adamant that I want either their first or middle name to be a Bible name – something that Jared doesn’t feel strongly about, but is happy with.

We never set out to have unusual names – that was never a priority. Infact, I didn’t realise how unusual our children’s names were until people kept commenting on them. There are so many very common names that I love, but my very favourites just don’t seem to be very common. I think it has a lot to do with association, which I imagine is a total nightmare if you are a teacher! Jared loves historical names, so that plays a small part too.

The name Winston wasn’t even on our short list for a baby name, it was one that Jared and I joked about whenever we had a conversation about names. Winston’s name was going to be Toby. It’s a name I had loved for years and was desperate to use for our new baby boy. After a couple of days of ‘trying’ to call him Toby, we both decided it didn’t suit him. I asked Jared what he thought about calling him Winston, and Jared said that when he held Winston for the first time he said: “Hello Winston” in his head – something he didn’t tell me until afterwards. So that was that.

Rufus is a name that I have loved for years…since watching Gossip Girl as a student, that is. Rufus was the kind, steady, fatherly figure that somehow managed to always be lovely. It is also a Bible name, which made it a win-win for me. I added it to my mental name list for when I had children, and thankfully it is one Jared liked too. Rufus came out into the world looking like a Rufus, so we named him straight away. So yes – he is named after Rufus from Gossip Girl, but it’s not something I admit if I can help it (!)

Otto is a name I’ve encountered a few times – it is the name of Anne Frank’s father, a recent book I read had an Otto in it and the boys have a book called ‘Otto the Book Bear’. Enough encounters to make it memorable and the few other names we considered (Albert, Ezra and Marvin) didn’t seem to suit him. I said to Jared when he was first born that I thought he was a Charlie, but once his swelling had gone down, he didn’t look like a Charlie any more. Does that sound weird? We decided to start calling him ‘Otto’ and then decided to stick with it after a couple of days.

I still have the handwritten list of baby names I wrote when I was pregnant with Winston. I’ve kept it safe and added to it over the years. My parents decided to take it in turns when choosing names (which I think is very brave!) and I know lots of people that name their baby before he or she arrives, but we prefer to wait to see our little ones face.

How did you choose a name for your baby? Did you choose it before they were born? Or do you have to try it out for a few days?

Our ‘technique’ (if you can call it that) does seem rather haphazard! 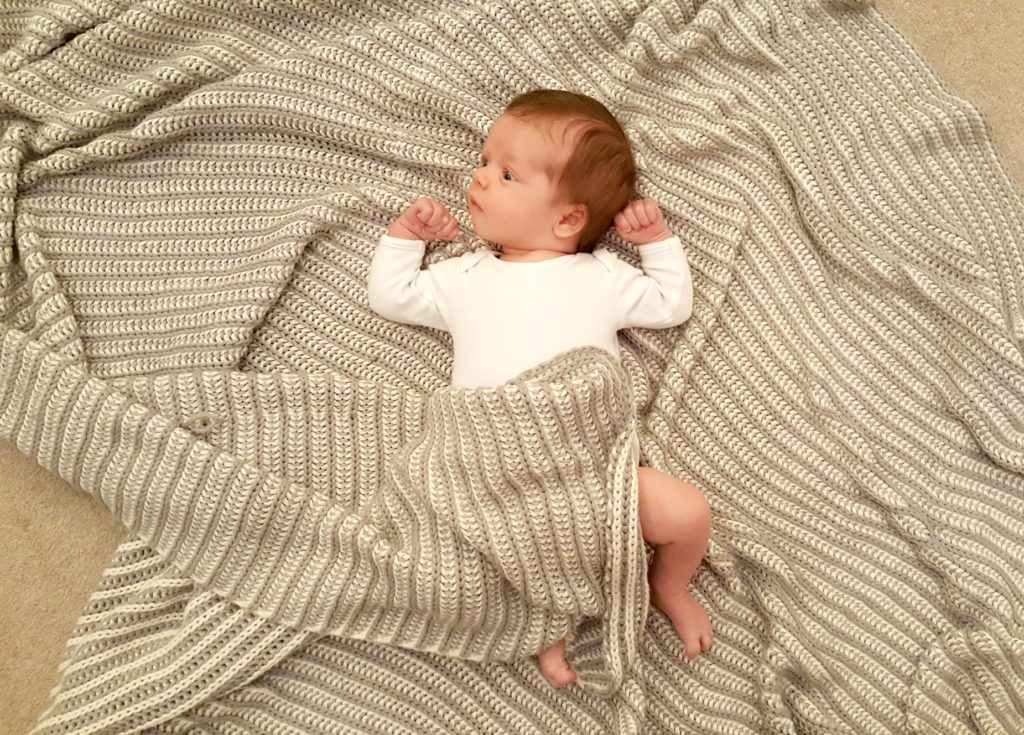