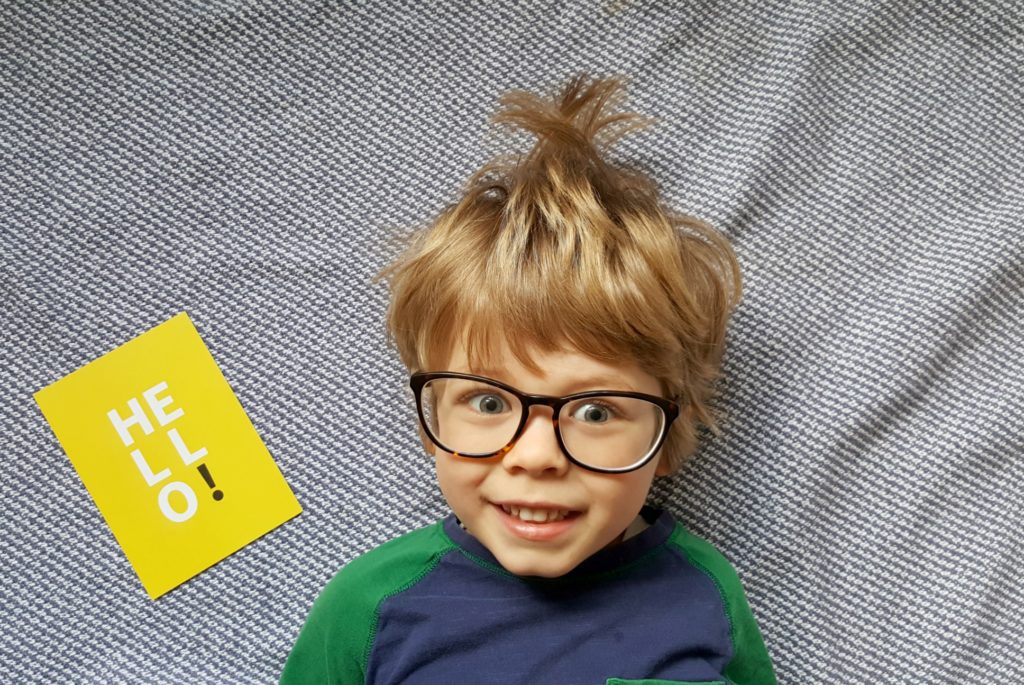 Win will be starting school this September and it’s something I’ve thought about daily for a good few months. More than a few times it has made me really quite sad and tearful. Sad that the end of an era is coming to a close, and tearful at how he will be opened up to a whole new world, which often won’t be as loving, kind and forgiving as his home.

It’s not that I don’t want him to be opened up to a whole new world. I just keep getting little glimpses of how much things are going to change for him, how much he is going to learn, develop and grow. Plus, he’s going to learn how different people are, and that not everyone comes from a stable, loving home – it all breaks my heart just a little bit.

I loved school at every age. I even loved homework. I was quite lucky – I never got bullied, I don’t remember anyone saying anything unkind to me and never felt like I didn’t have any friends, although some friends were better than others. I want him to love school like I did, enjoy himself and feel happy about the person that he is.

Nursery has been a pretty smooth transition and although he has had the occasional wobble – he is always happy to go. I know from our experience with nursery that he’s not going to tell me much about school, and I’m going to find that hard. I know I’ll want to know what he’s learning about, what he chose to have for lunch that day, what his favourite thing was and who he played with.

I can’t expect the teacher to know when he’s upset, to understand his little quirks like I do, to know that he’s a perfectionist, or to know what to say to him when he’s feeling insecure. It’s taken us years to work out these things. I’ll have to take a little step back, and let him work out things for himself.

We were really happy with our catchment school and were confident that he would get in – he did. I told him on Monday that there was space for him at school, and he told me that he won’t be going because it is every day, and he doesn’t want to go somewhere every day. I told him that there is a choice of dessert every day and that he gets lots of holidays, which made him feel much better about going every day.

I am genuinely excited for this new chapter ahead of us, but I’d be lying if I said I’m entering it full of enthusiasm and without apprehension. I am truly going to miss him, and know I’m going to have to consciously carve out time for just the two of us.

I can picture the scene clearly in my head now as Jared and I drop him off for his first day – both of us are fighting back tears, and we fail miserably as we turn around and walk home. We collect him afterwards and try to play it cool when asking him how his day went – but we fail miserably at that too.

You may also enjoy: