Apologises that I have missed the two previous ‘made and discovered’ Fridays. I really hope it won’t happen again. I’ve been at my mum’s quite a lot over the last couple of weeks so I’ve bunched everything together:

1. Pixie bonnet – I finished knitting a grey pixie bonnet for the new baby and I’ve started knitting one in blue cotton so that I have one that is more breathable. YouTube has been helping me out, but I got there in the end – the amount of times I had to start again is embarrassing. 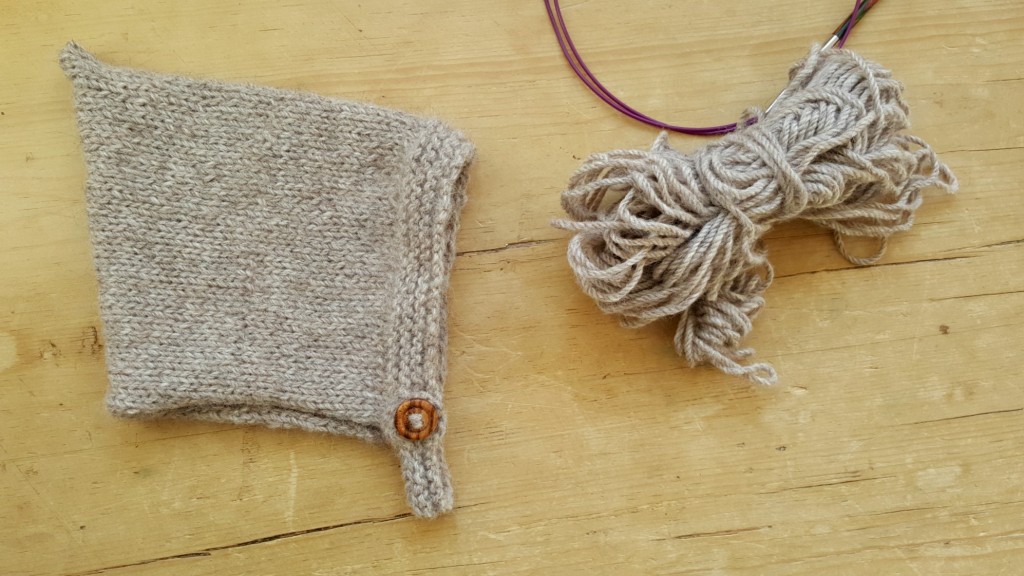 2. Pirate hat – I made the boys a pirate captain hat each after Win said he wanted to make one. I bought an A1 piece of black card from Hobbycraft and improvised. Win is rather happy with his, but Ru won’t touch his! 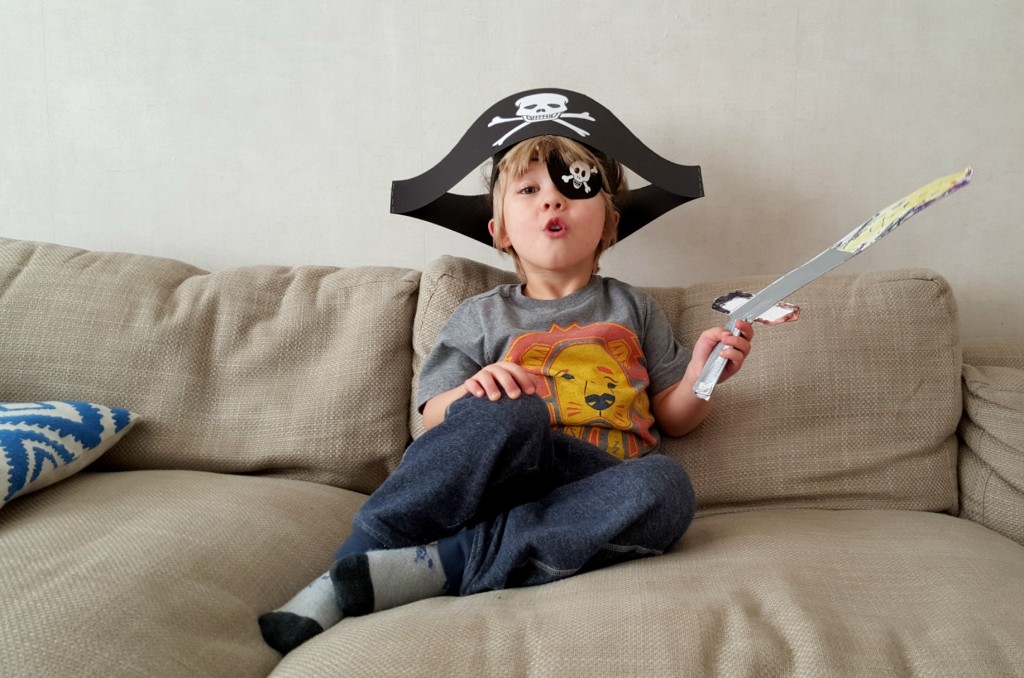 3. Baking – Win and I have a little tradition of baking for Valentine’s Day, and this year we were joined by Jared and Ru. I always choose quite simple makes, so that we can make lots of the same thing to give away. This year I chose vanilla fudge, chocolate orange shortbread and chocolate hearts.

Win’s favourite part (other than licking the bowl) is using the cutters and laying them out. He’s definitely a bit of a perfectionist. He was so proud of himself handing them out at church – I think I burst a little inside. 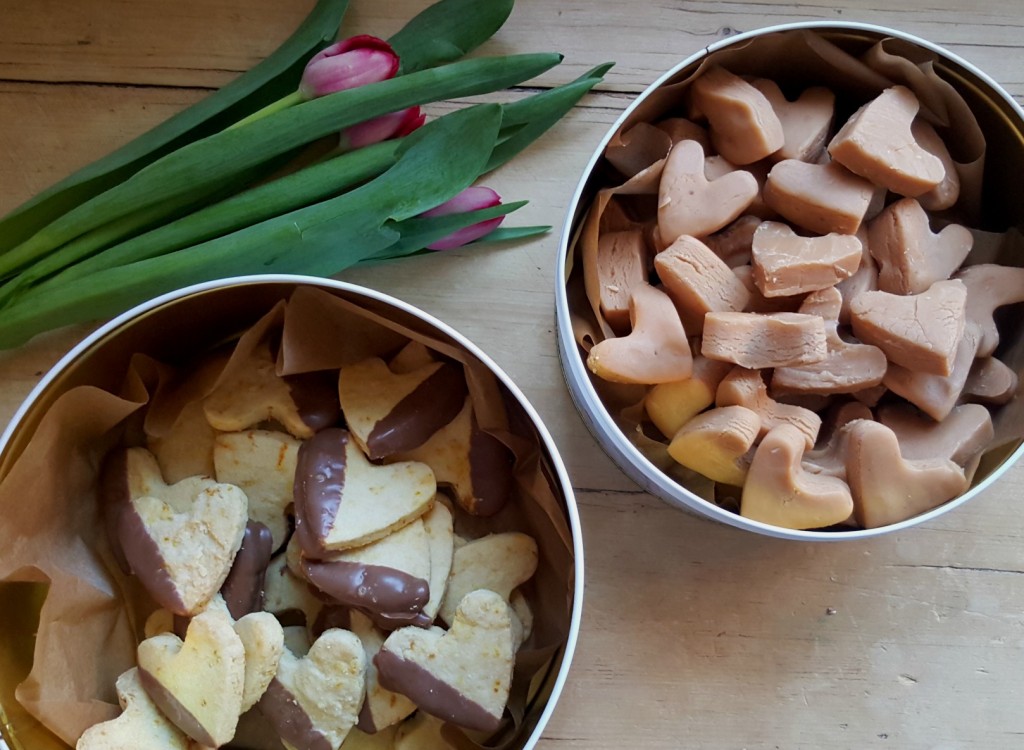 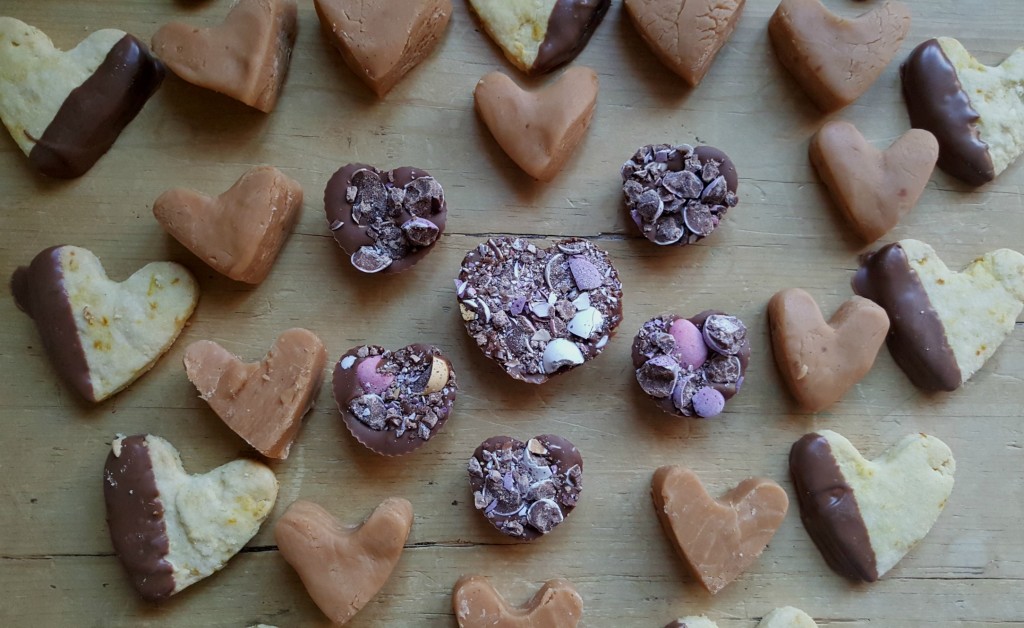 4. A hairy caterpillar – We get the children’s RSPB magazine called ‘Wild Times’ and I always find it has lots of lovely craft ideas in. We decided to make the caterpillar from an egg box and egg shells. Inside every egg shell is a cotton wool ball and cress seeds. We’ll look forward to seeing them grow (which I really hope they do). 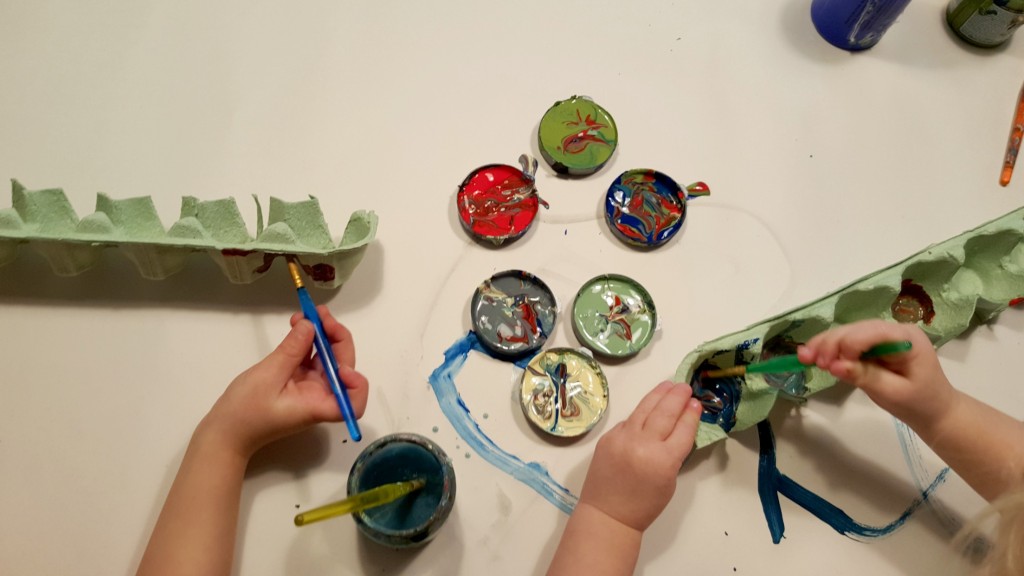 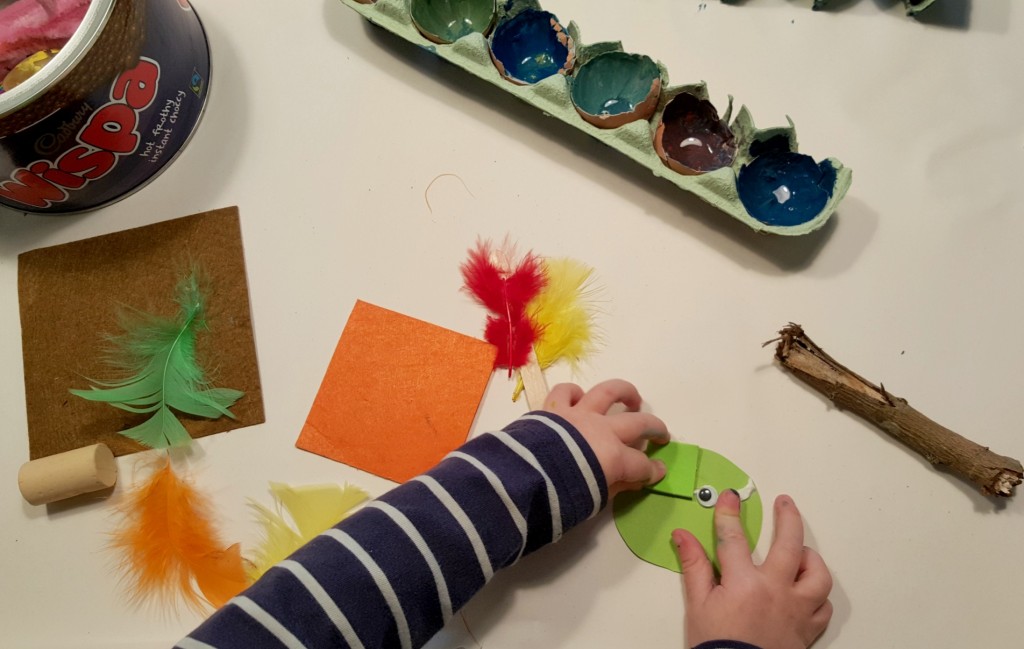 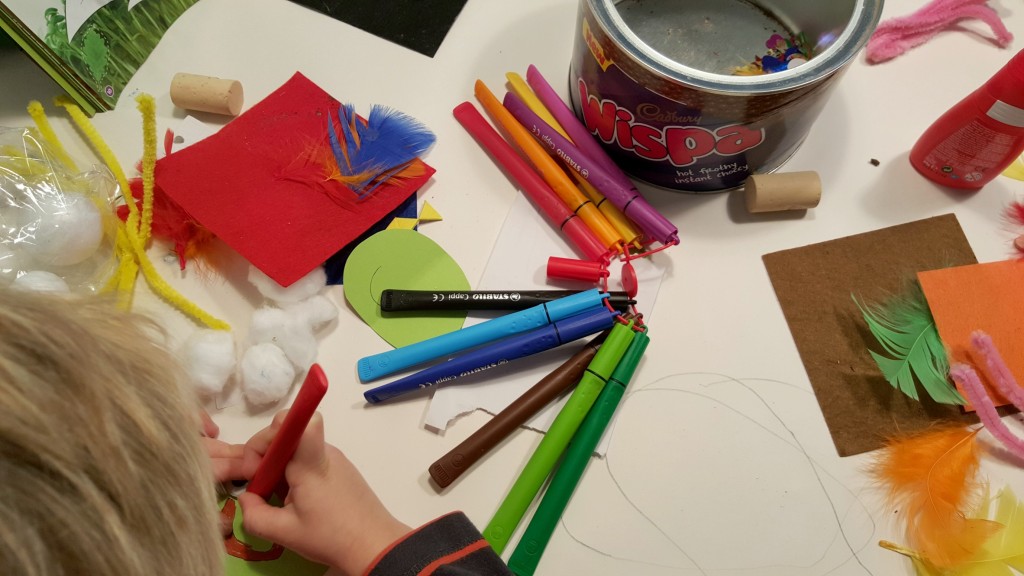 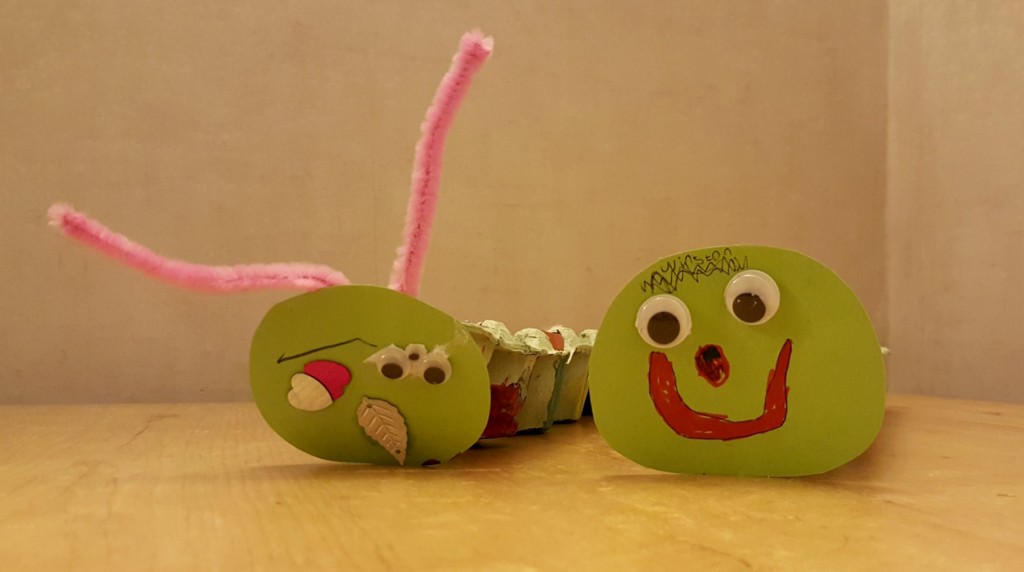 5. This week I wanted to share one of my favourite blogs – Homesong. It is written by Amanda Watters, a mum of three and I couldn’t love it any more. ‘Homesong nurtures an appreciation for things in the home done simply, beautifully, and with care’, and Amanda does it so, so well.

Have a really wonderful weekend!