I hate to admit it, but pregnancy and I are not getting on too well at the moment, which means I am absolutely fine at the same time. I hit the 37 week mark on Sunday and my main feeling is definitely frustration. Frustrated at being limited. Not being able to play with the boys how I’d like, not being able to ride my bike or go on long walks, not being able to exercise fully or cut my toes nails, not being able to hug the boys properly, wearing the same few clothes every day, feeling like I can’t manage the two of them at the swimming pool and too chubby to retrieve things from under the sofa – nothing major, but enough to make me feel really quite frustrated. On the plus side I am sleeping way better than previous pregnancies, and I’m not waking to go to the toilet at night time which is a real bonus.

I haven’t suffered with back problems before, but the last few weeks I have been having problems with my lower back. I have started pacing myself and deciding what is worth it, and what isn’t. So far it seems to be working, and I have had to be quite strict with my bedtime. I was planning on potty training Ru before the new baby arrives, but I’ve decided it would be too much for my back. I was so looking forward to having that out of the way (!) His pants and vests are all washed and ready to go.

I have also had a few problems with my jaw and mouth, and I’ve started grinding my teeth. I think this is connected to stress rather than pregnancy as I’ve had problems before. I very rarely feel stressed or anxious, but something is registering on some level. I’ve been waking up with a clenched jaw and then it continues to ache throughout the day. When Jared and I first got married and moved in together, I had problems with teeth grinding and developed a stutter, which I found really quite embarrassing. Jared obviously found it hilarious. Apparently temporary stutters can develop after huge life changes – aren’t bodies strange and amazing all at once?

A few weeks ago both of the midwives at my appointment thought that the baby was back to back and breech. When they came last week to bring the home birth kit to our house they couldn’t confirm the position as the baby was moving around so much. I was booked in for a scan last Thursday and it confirmed that the baby is in fact correctly positioned. I was so relieved, and our baby is most definitely a boy.

The scan caused a little bit of drama – far more than I expected. The sonographer spotted excess fluid so a quick scan suddenly turned into a three hour saga – blood tests, monitoring and I was booked in for a glucose tolerance test and an appointment with the consultant to rule out an infection. I’ve heard nothing, which is good news, so I’m hoping we don’t have to rethink our plans – for now.

At the weekend we got organised for the birth – I packed bags for me, the baby and an overnight bag for the boys, and made lots of other little preparations. We have had little clothes drying all over the house and I feel so excited.

Even though my past deliveries have been an average of 11 days late. I have my fingers and toes crossed that this little one is a tad eager to meet his parents – my belly feels like it might explode! 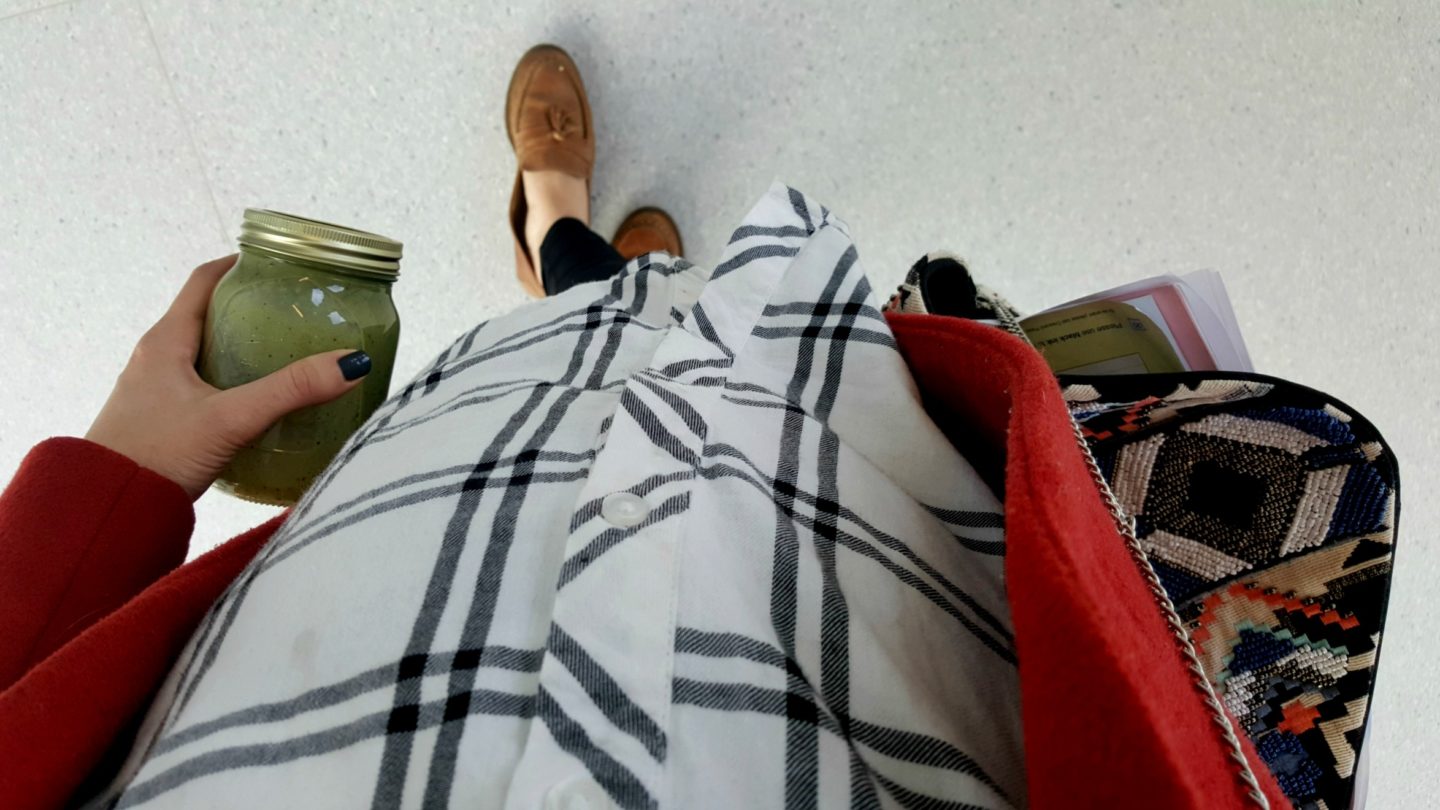 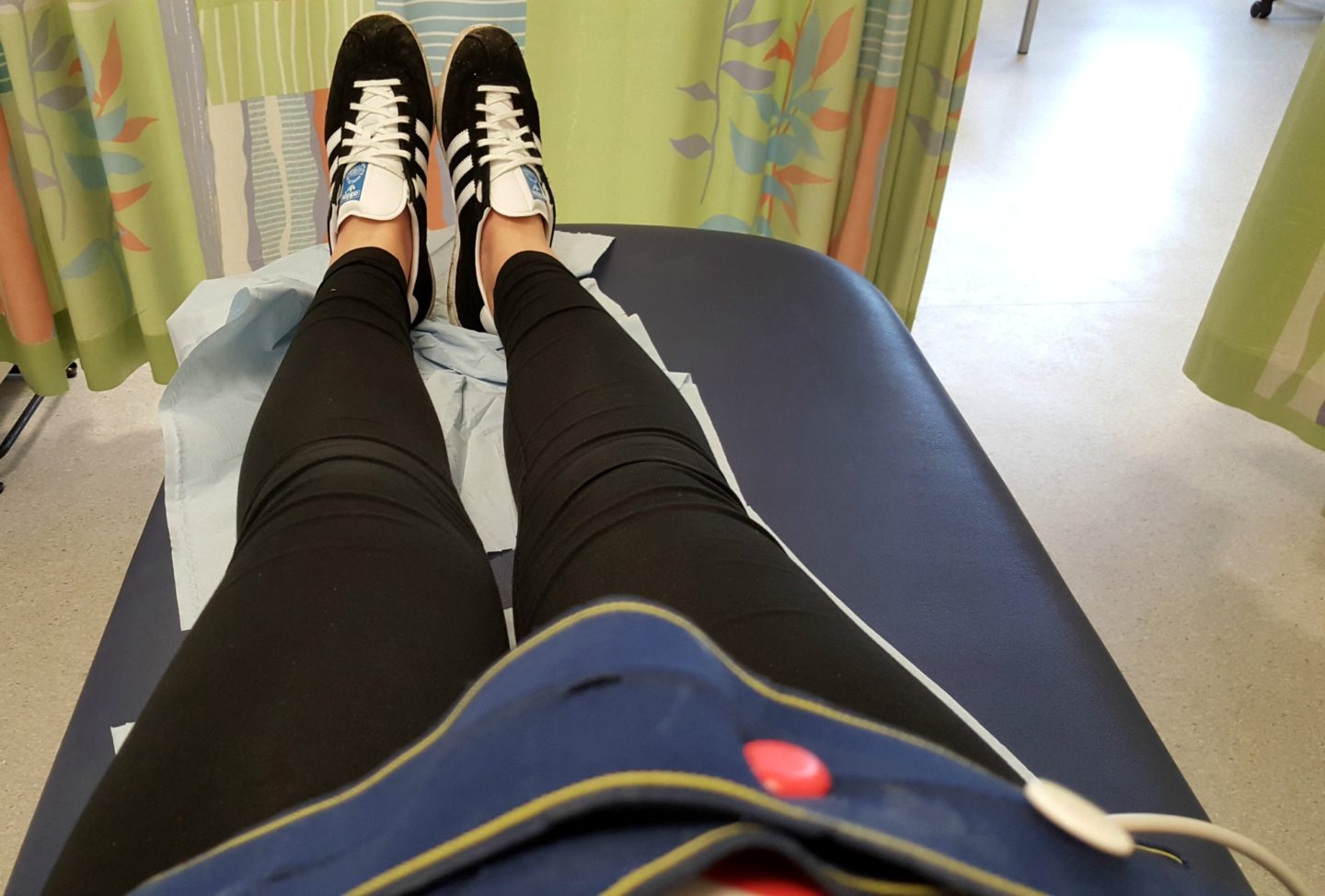