I have not known what day it is without asking someone, or looking it up for almost two weeks now. We came home today and the boys were in bed super early after days of seeing family and doing many out-of-routine things. We spent the last day of 2015 on the steam railway with family – an outing I particularly love. We also spent a very windy afternoon at the beach and ate fish and chips, Win and Jared went to see a pantomime, Jared and I got to see Star Wars (which I enjoyed very much) and we managed to attend the theatre too.

I also ate an awful lot of chocolate! 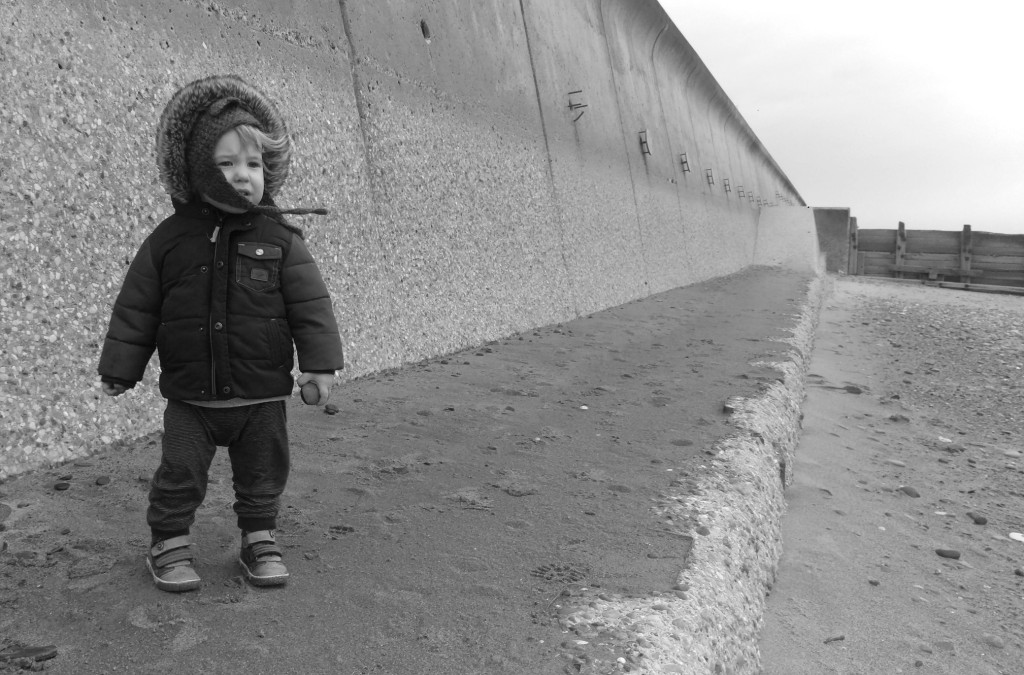 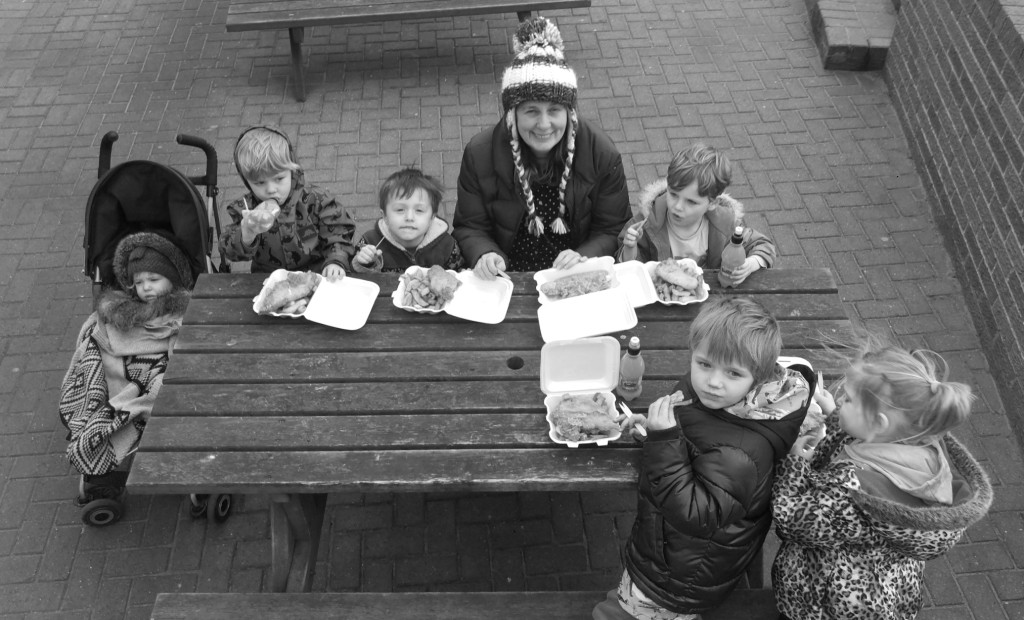 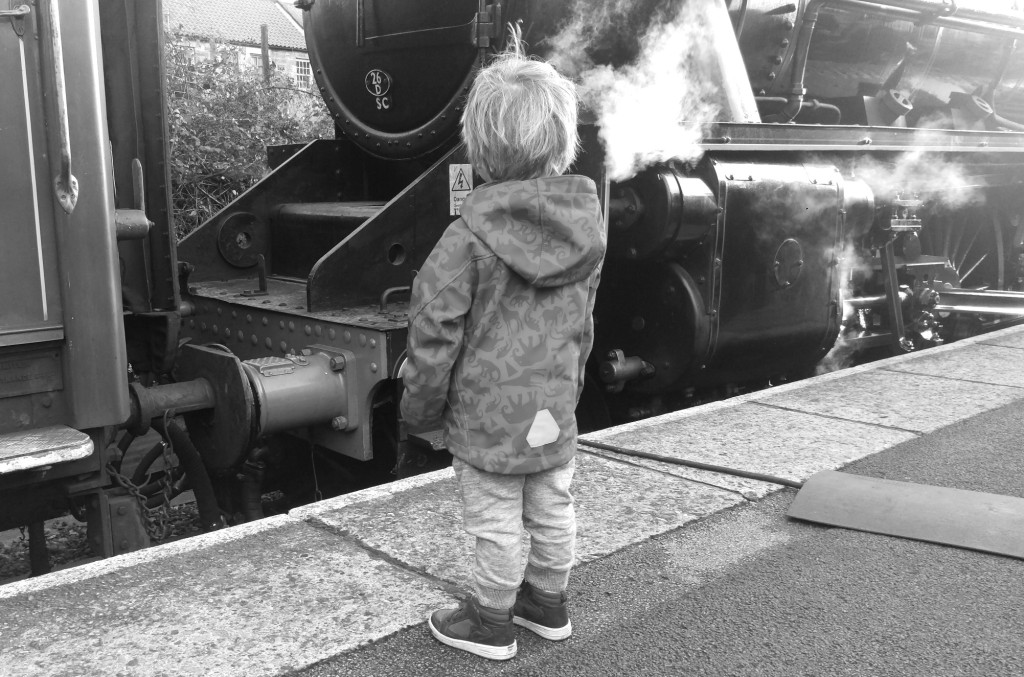 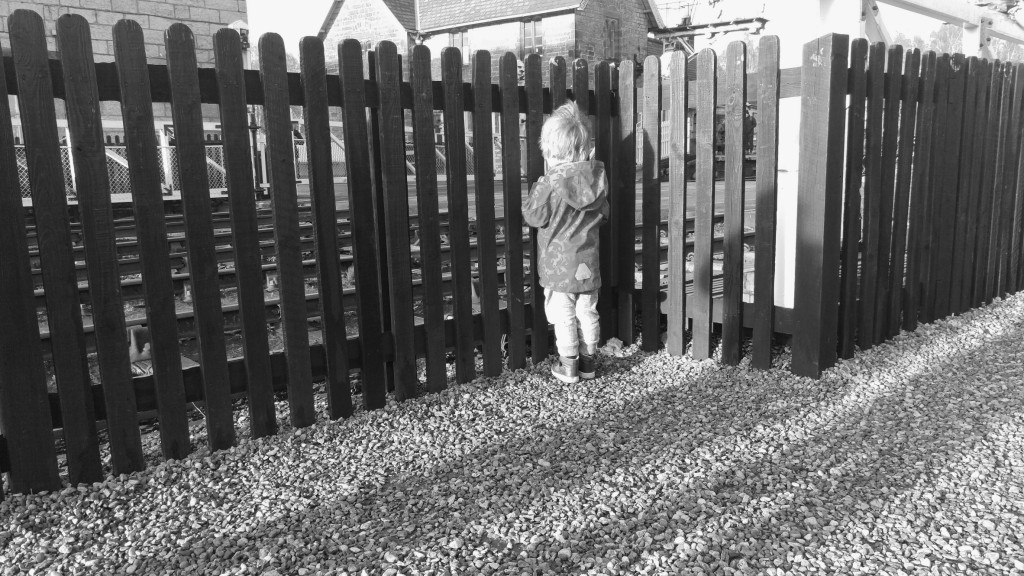 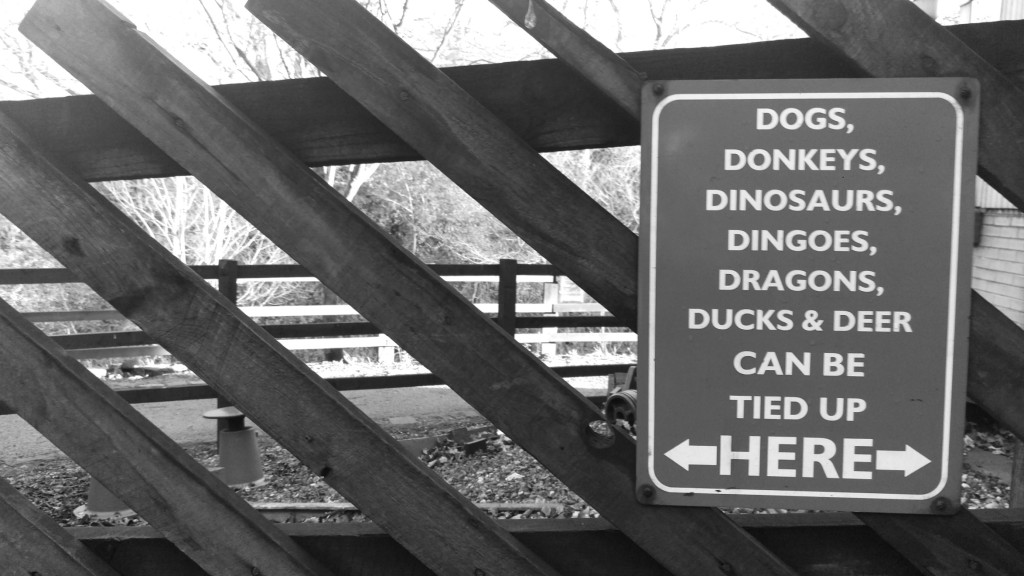 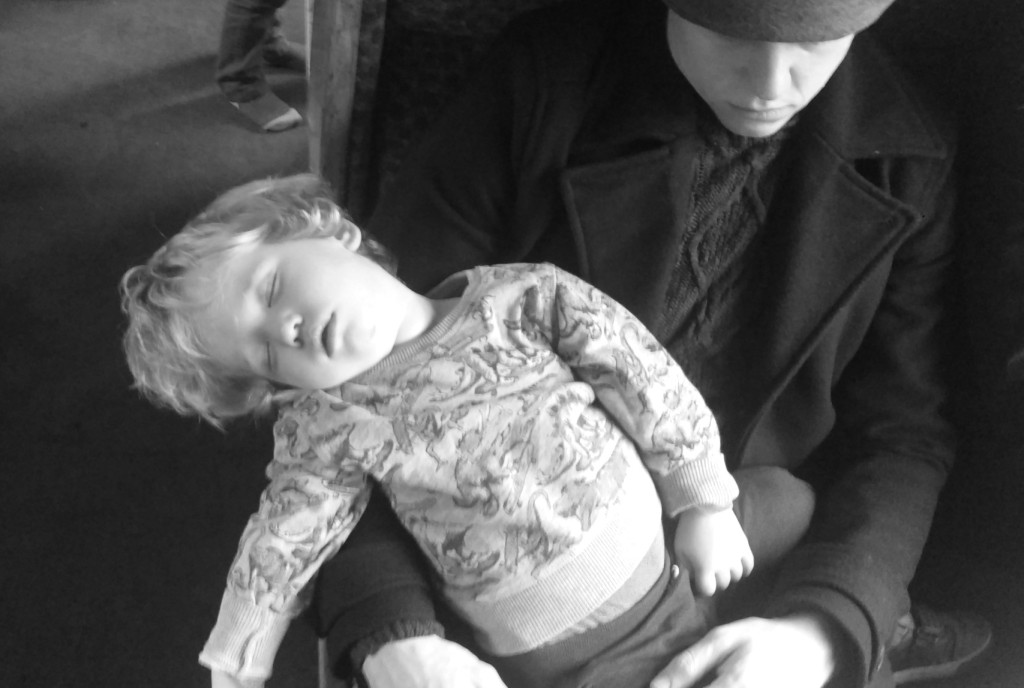 I love looking back on the post that summed up our 2014, so I wanted to take the opportunity to review our 2015. So here goes…

Thankfully, Ru did start sleeping through, and he has very much become a walking, talking toddler. We found out we were expecting our third baby boy, and it has been such a relief that Win loves nursery. We spent just over two weeks in China visiting Jared’s brother, and had a couple of days in London. Jared and I visited Krakòw and we had a brilliant time at North Star Club recently. We went on our first ‘camping’ trip and one of my sisters got married. I also had a weekend in London with friends.

My most popular posts this year were:

Other very popular posts were:

My favourites to look back on:

A few things we’ve made:

Posts you may find useful:

So far in 2016 we’re looking forward to a new arrival in March, and I have such mixed feelings about Winston starting school in September. It feels like he’s only just started nursery and with these two huge events coming our way…I can’t really think about much else. We’re hoping to slip a beach holiday in somewhere (with sun) and I’m hoping to focus on my creativity more. I’m also very much looking forward to sleeping on my front again.

Wishing everyone a very happy and healthy New Year!