Krakòw is known in Poland as ‘the city of luck’, quite simply because it made it through WWII untouched by the affects of bombs, guns and other forms of warfare. For such a big and crucial city, it was an absolute miracle and it’s original beauty is apparent everywhere.

Krakòw is a really mix of everything. The old town is perfectly preserved, festive, beautiful and toy town-esque, but then there is another side – the old Jewish ghetto and parts that haven’t been touched since the war. There was so much to see, and we could have easily spent more time exploring. I would love to say our trip was full of pretty things, happy pictures and fun, but it was never going to be that. Visiting the place where the biggest act of human genocide took place was never going to be light hearted, but it is somewhere I have always wanted to go. Part of the reason we settled on Krakòw was because my mum insisted on having the boys – all the other destinations we considered wouldn’t feel right without them.

We spent one day at Auschwitz and Birkenau, one day sight seeing in Krakòw and one day visiting the Salt Mine and the Jewish ghetto.

This post will be about our first day which was spent visiting Auschwitz and Birkenau (Auschwitz II) – very easy to book once we arrived in Krakòw in a Tourist Information Centre. I also want to say that the Auschwitz entrance I imagined with train tracks is actually Birkenau (or Auschwitz II). They are just over a mile apart.

Please note that I have left the pictures unedited because it feels irreverent to enhance something so solemn. 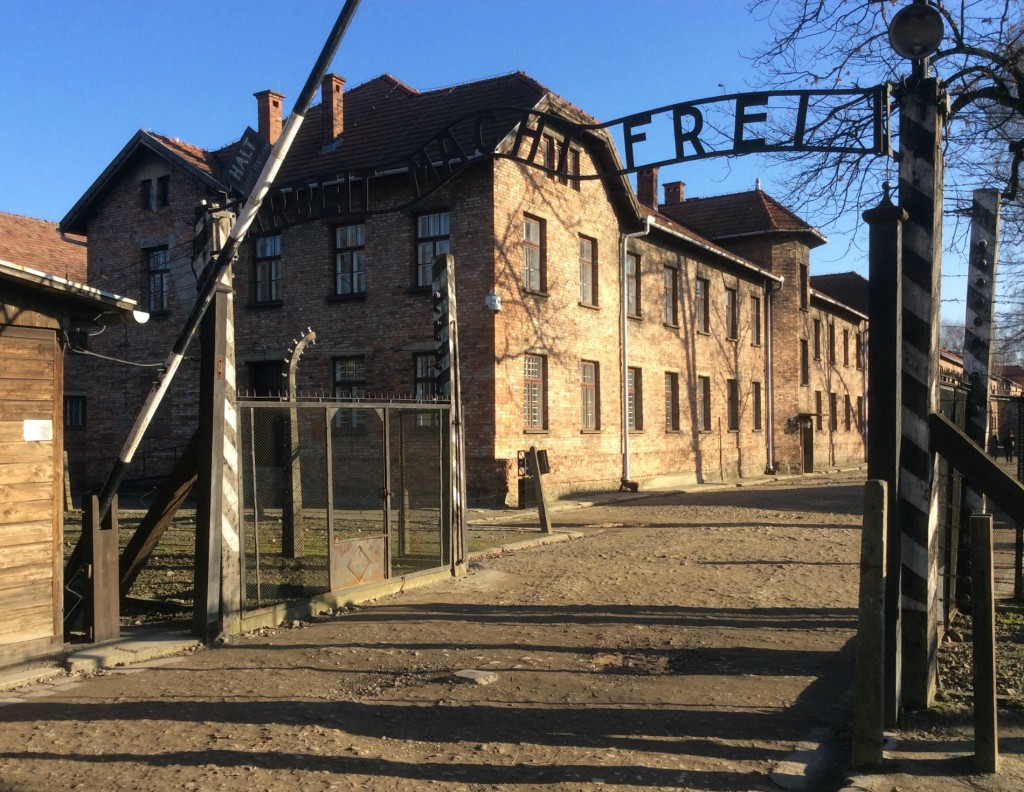 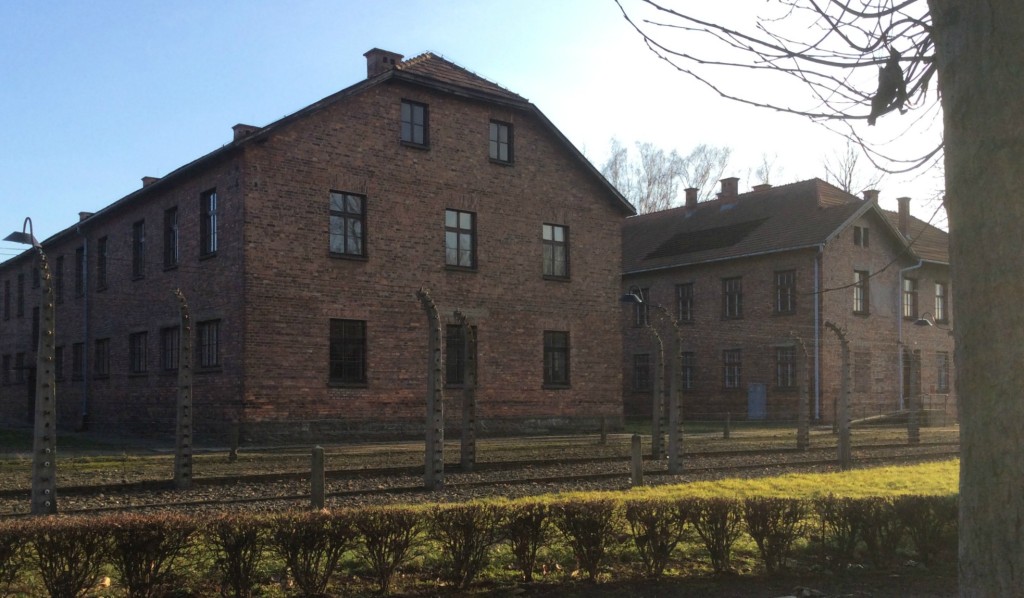 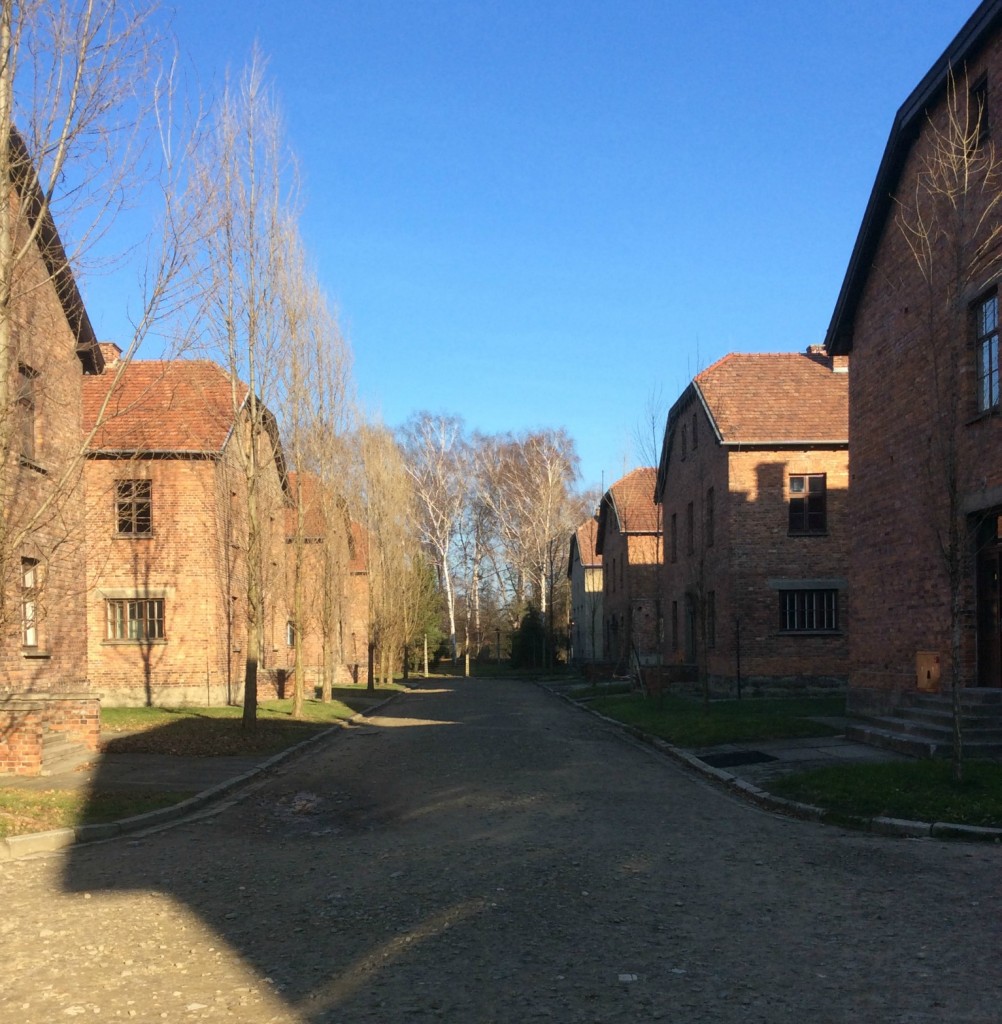 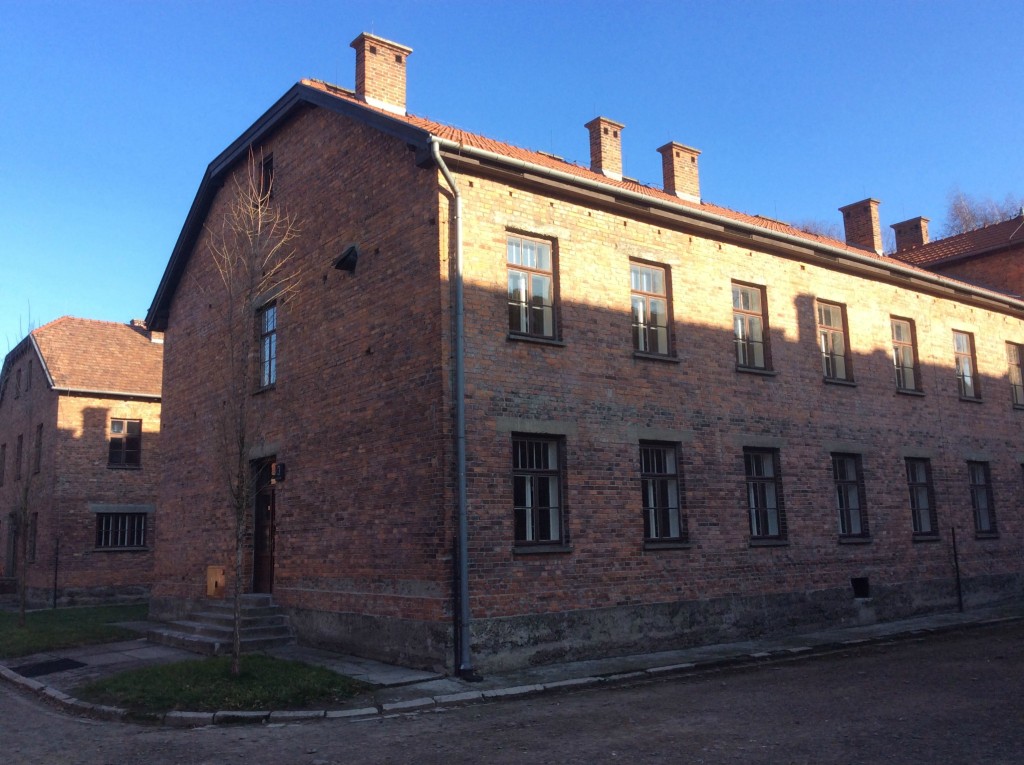 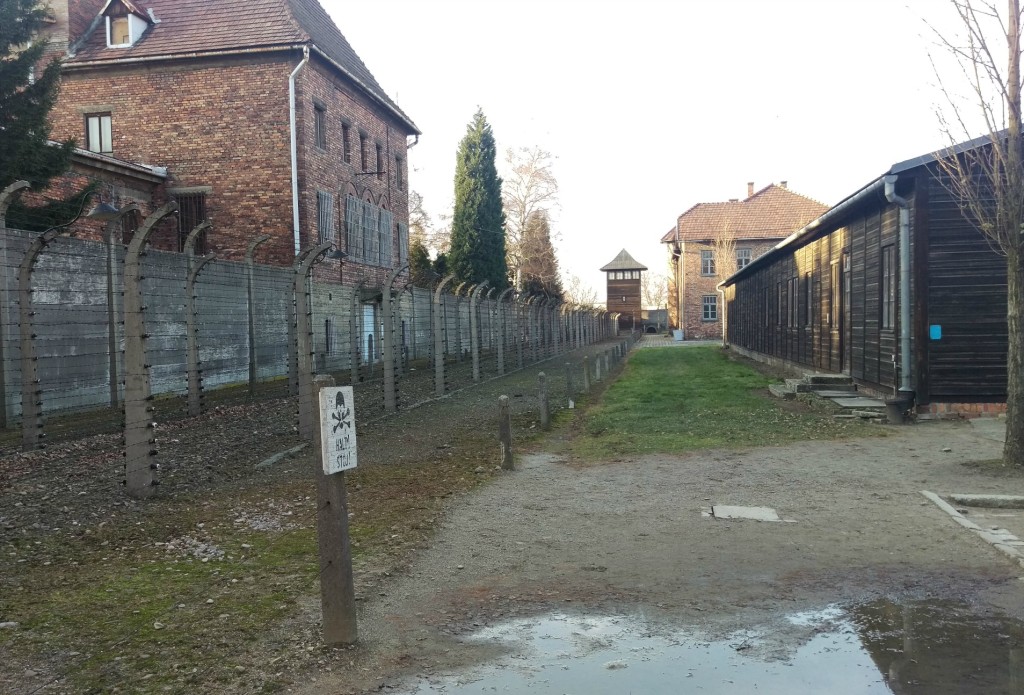 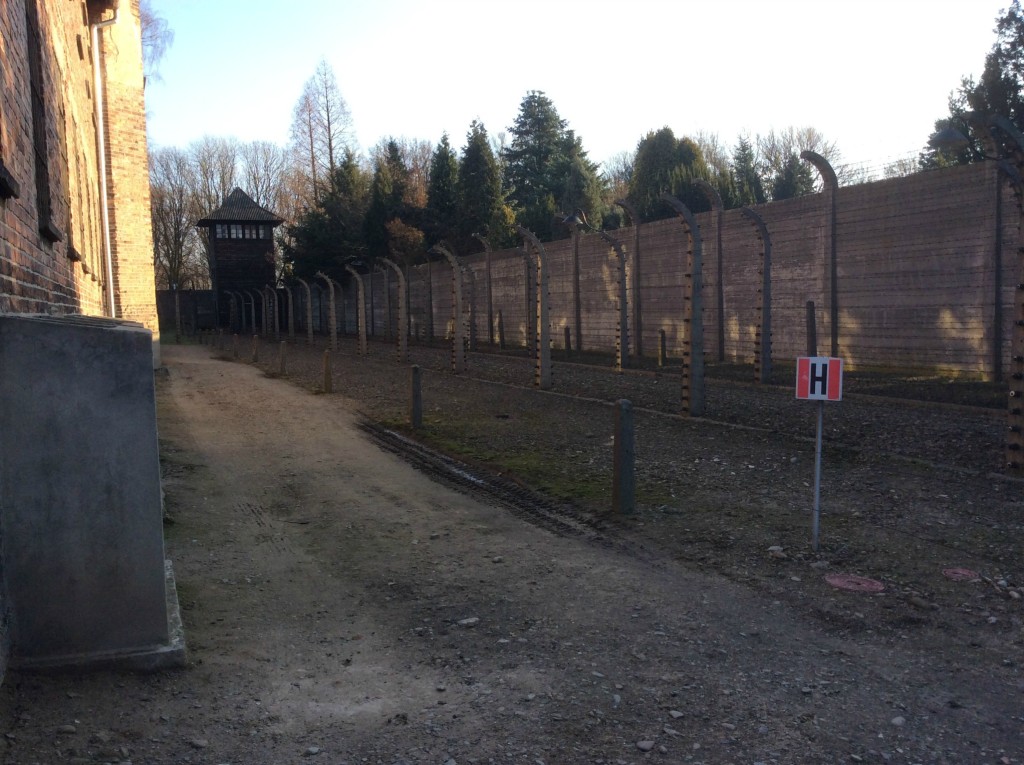 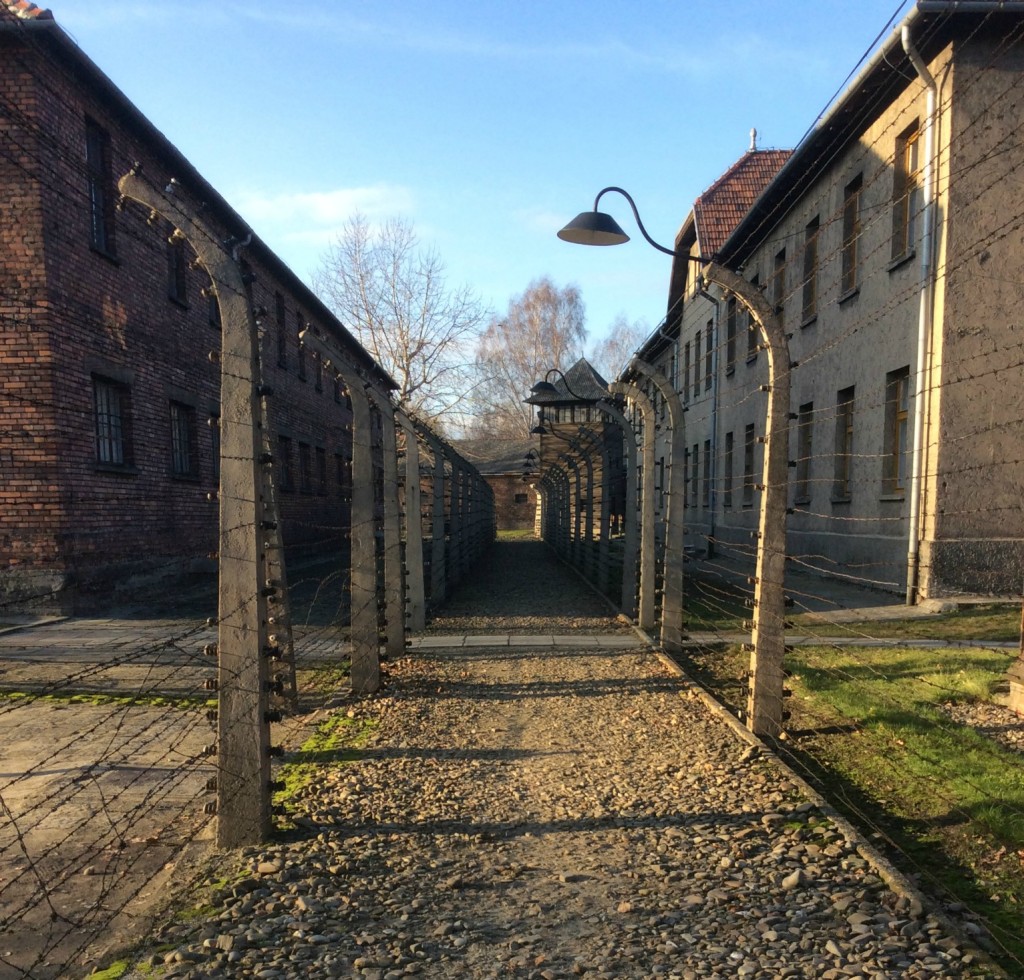 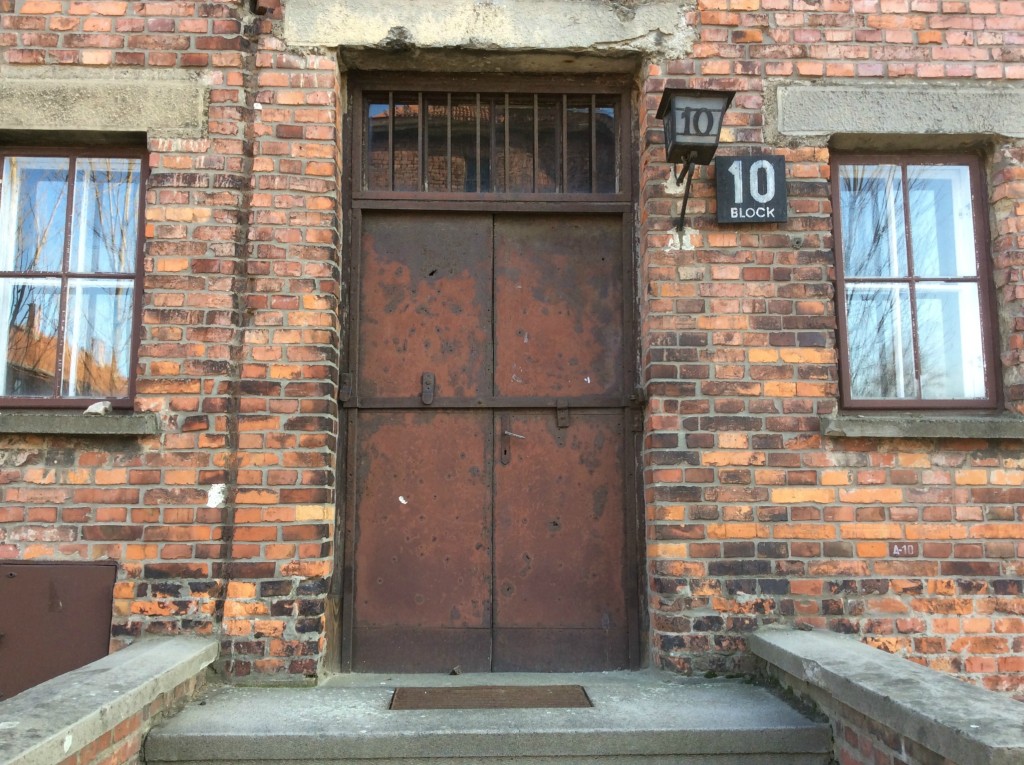 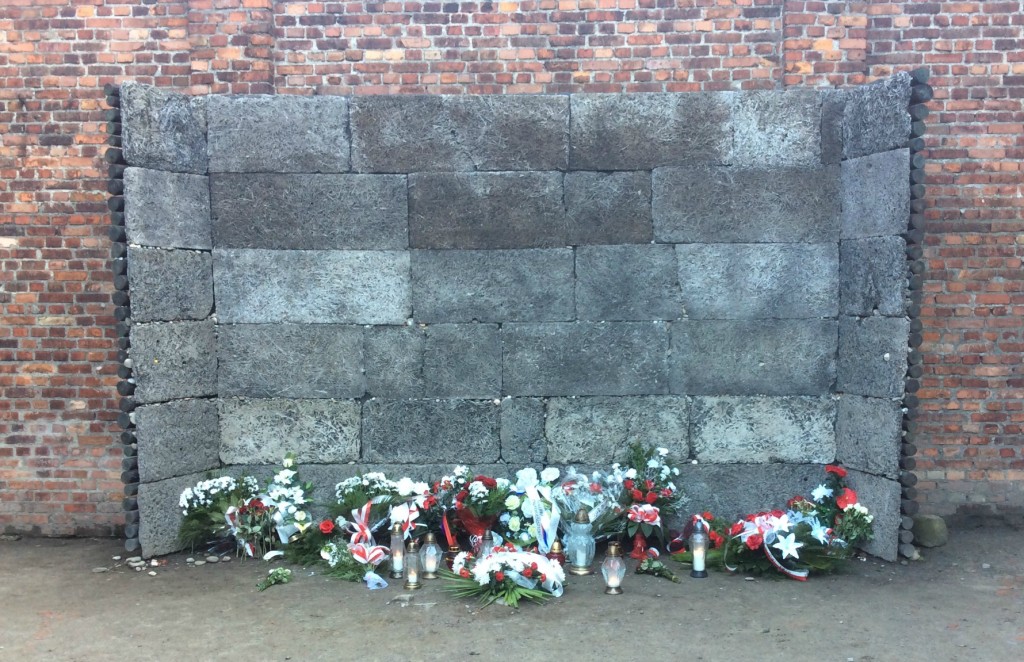 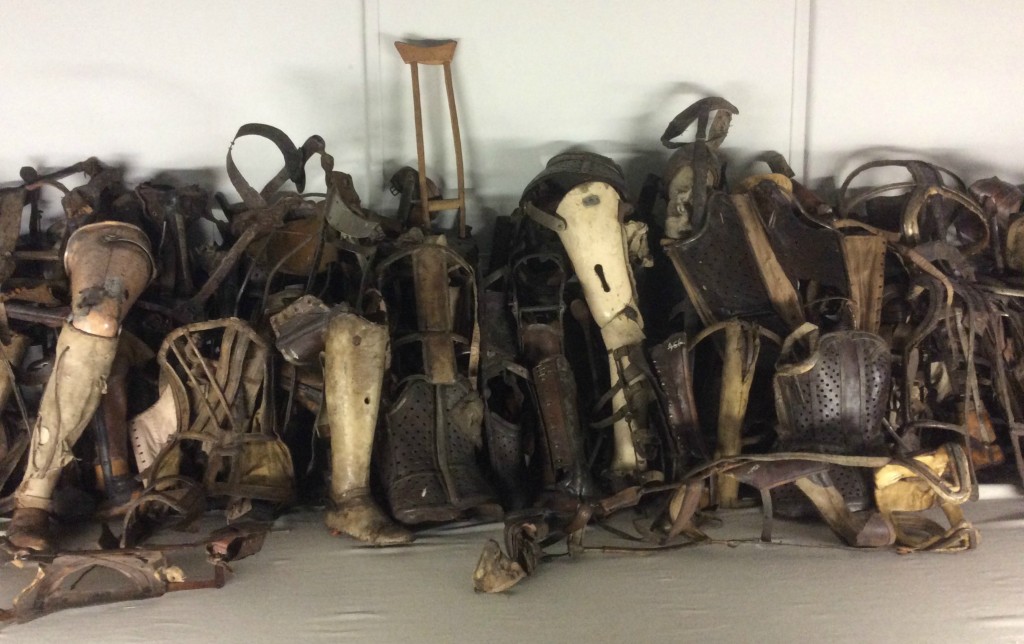 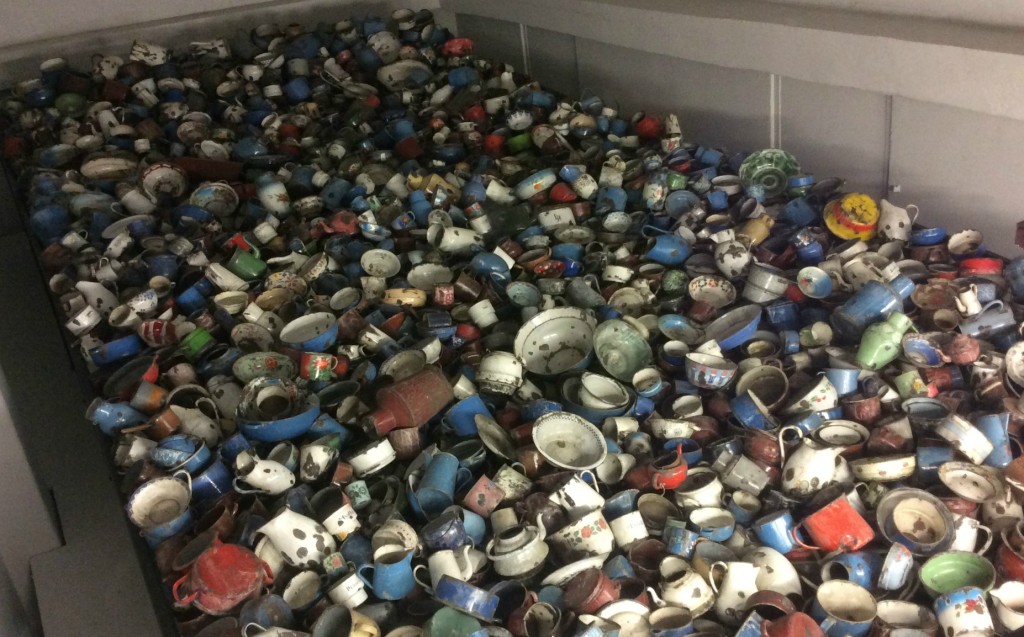 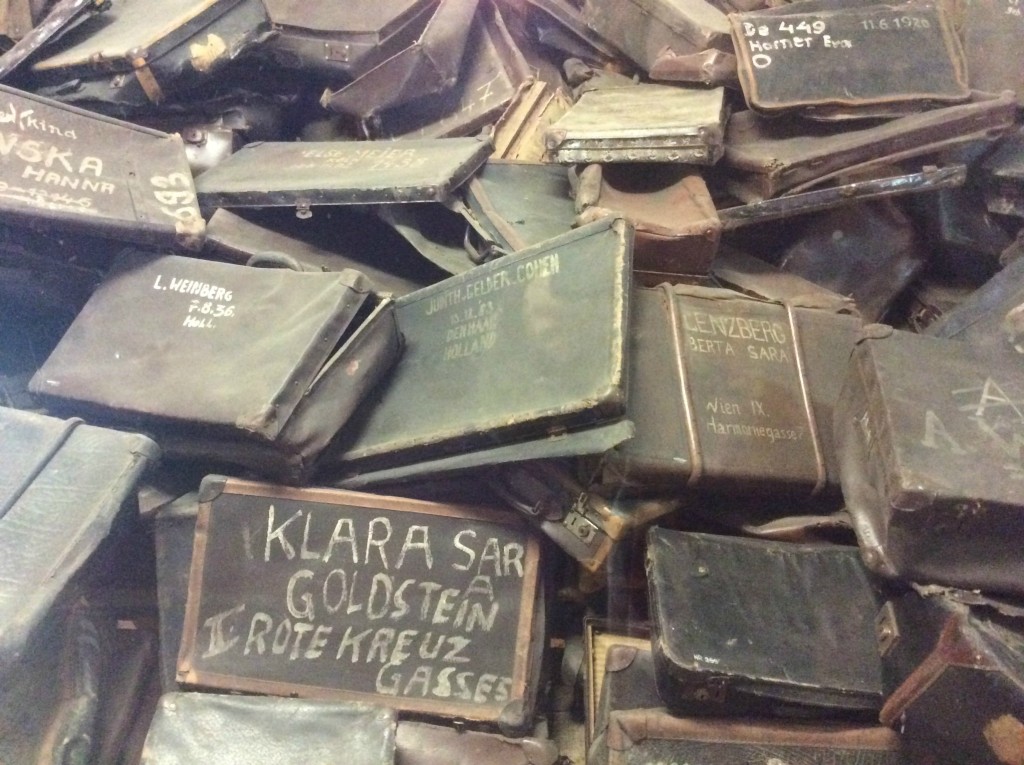 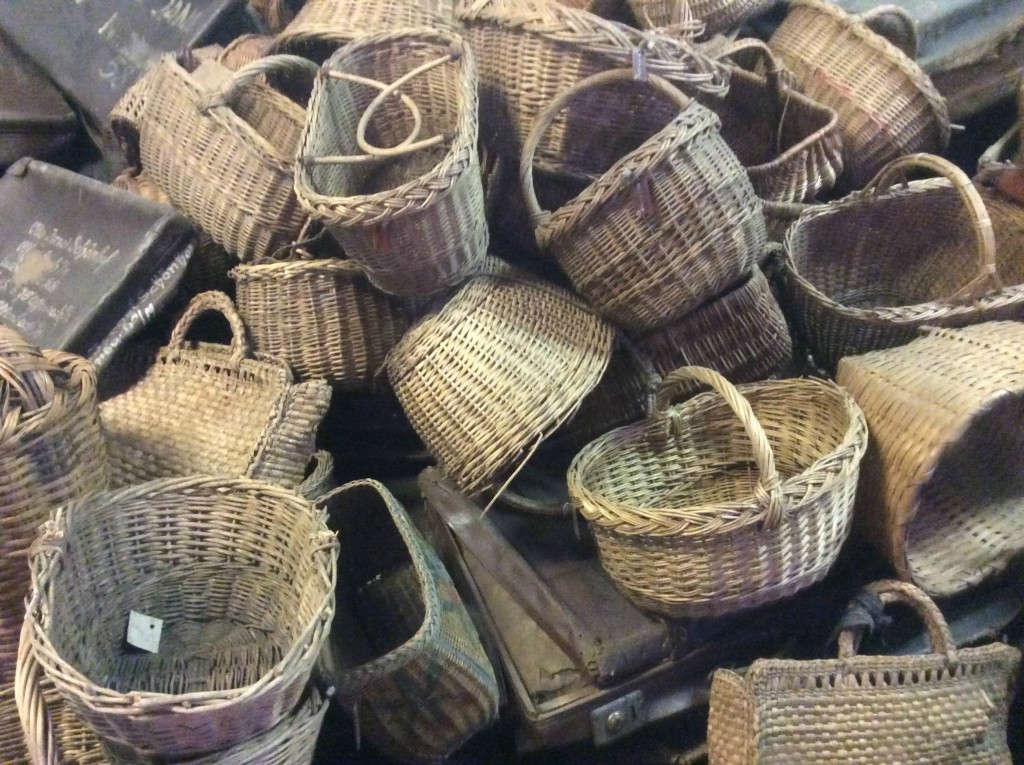 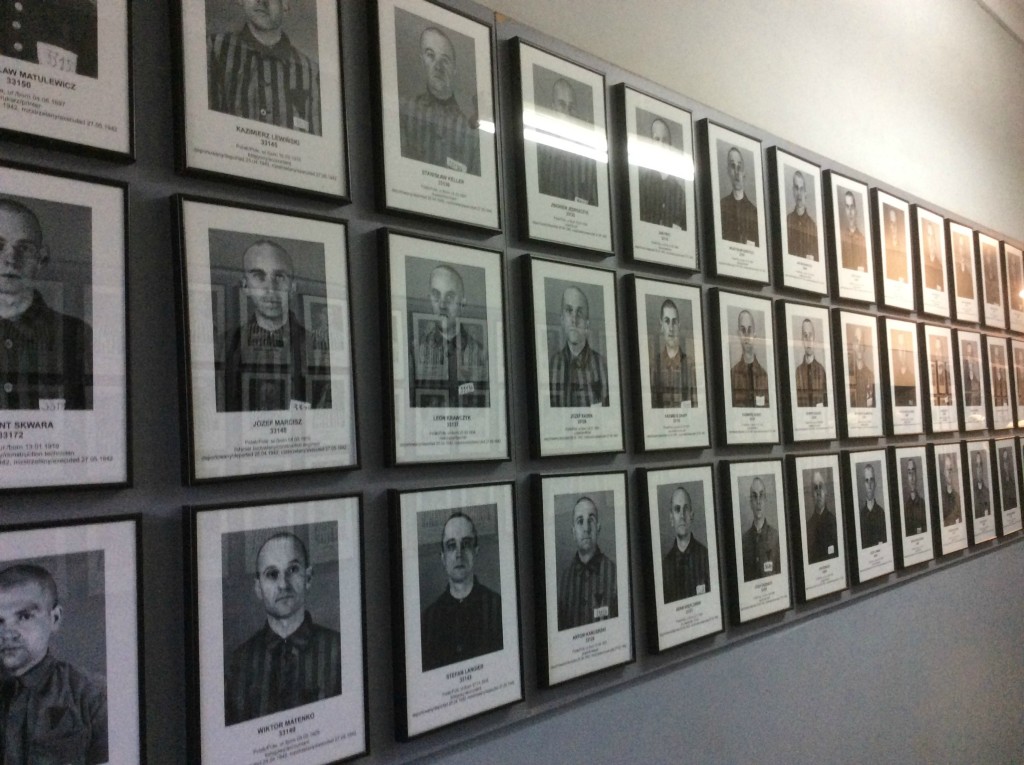 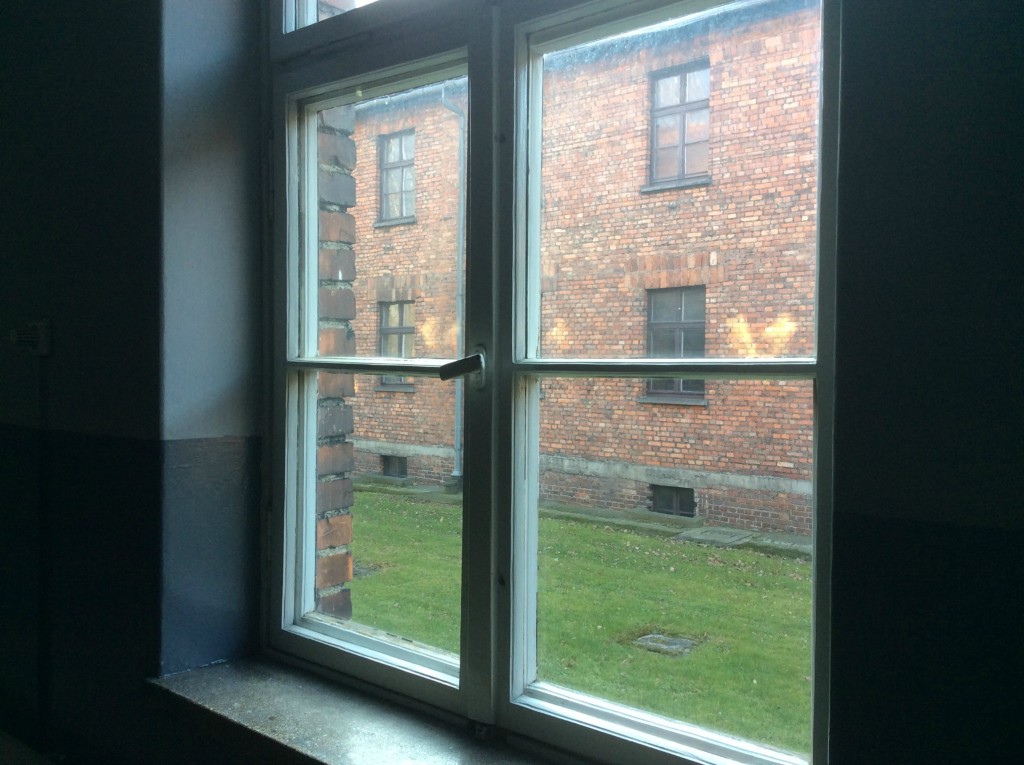 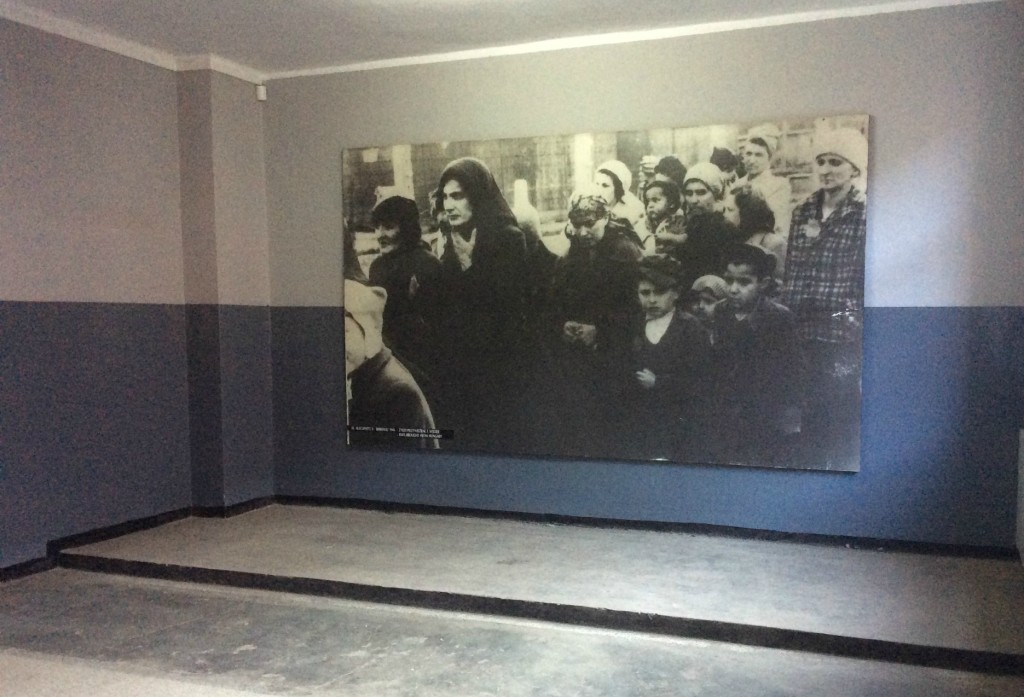 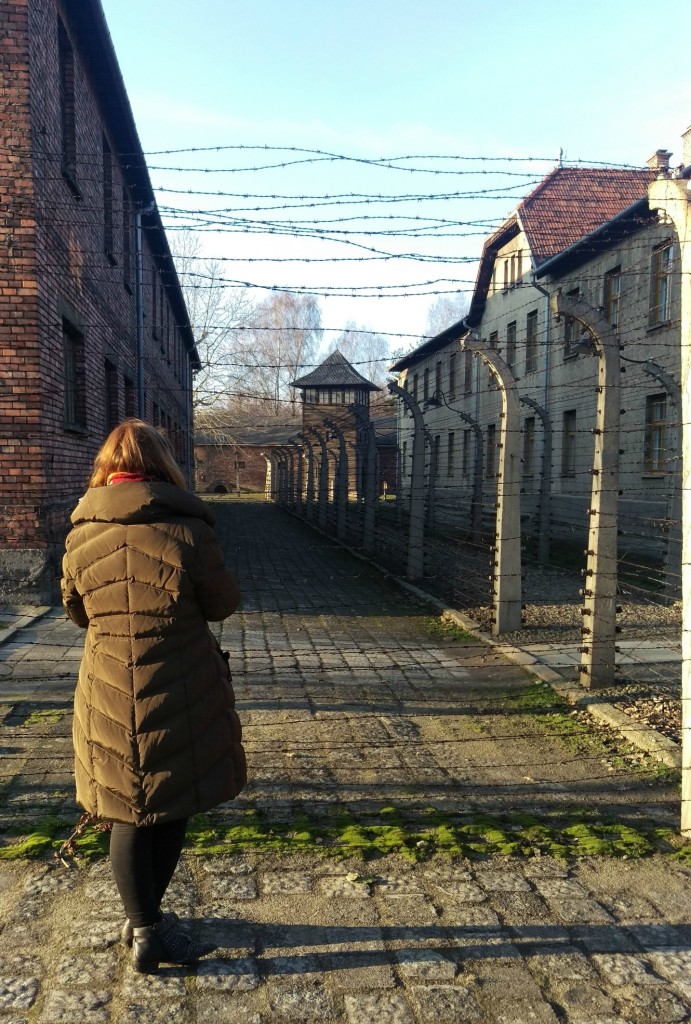 So many people have asked me how it felt to visit Auschwitz and the truth is that I didn’t feel anything. It made me feel completely numb. I feel far more emotional writing about it now. I was nervous on the bus ride there and worried I would be an emotional wreck, but because it was far more shocking than I ever imagined, I was just left emotionless and left asking myself why?

From the ‘Arbeit macht frei’ over the entrance meaning “work makes (you) free”, to the realisation that children, the elderly and the disabled instantly went to the gas chambers, to the fabric made from human hair, to some having to pay for the train fare to get there, to the sterilisation experiments done on women in Block 10, to the belongings they believed they would get back, to the lack of food and sanitisation – nothing made sense. These people were human, all of them. 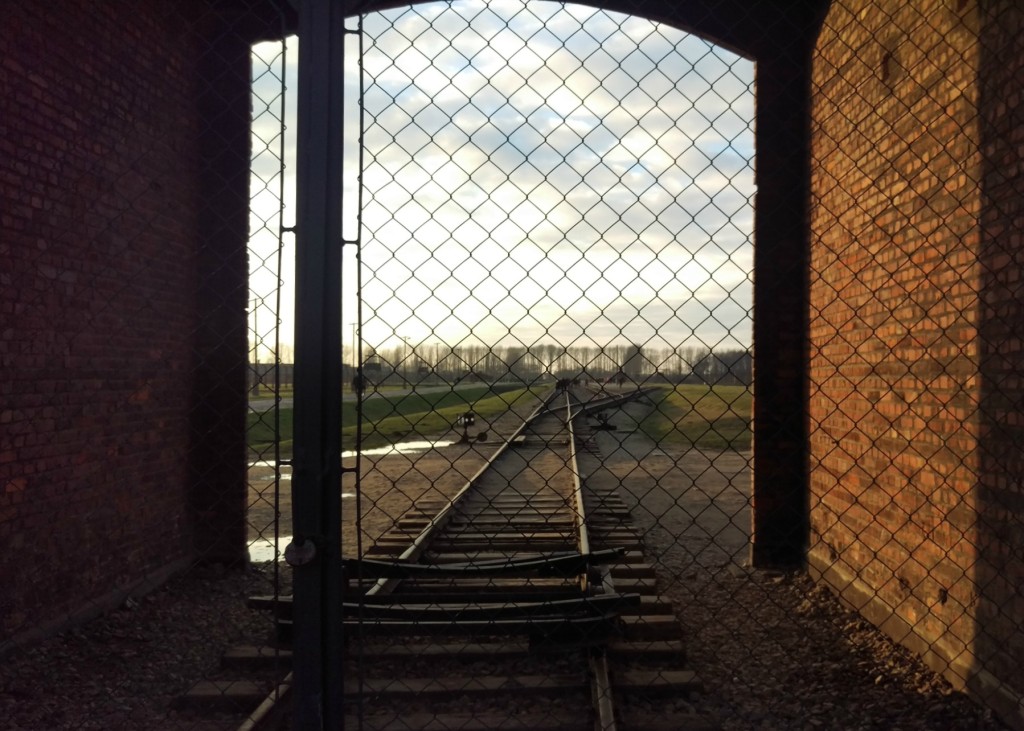 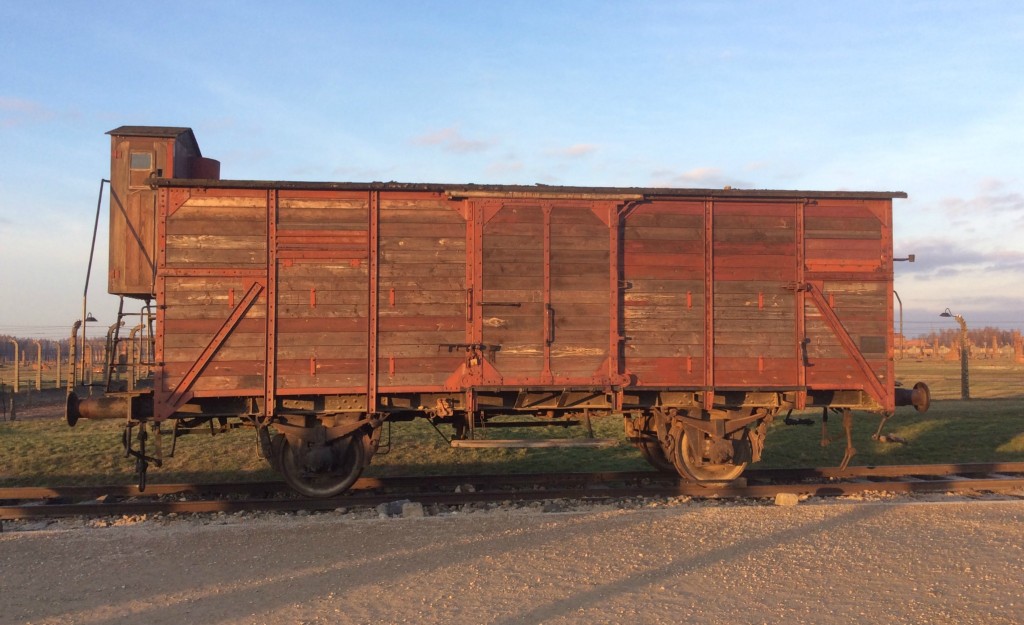 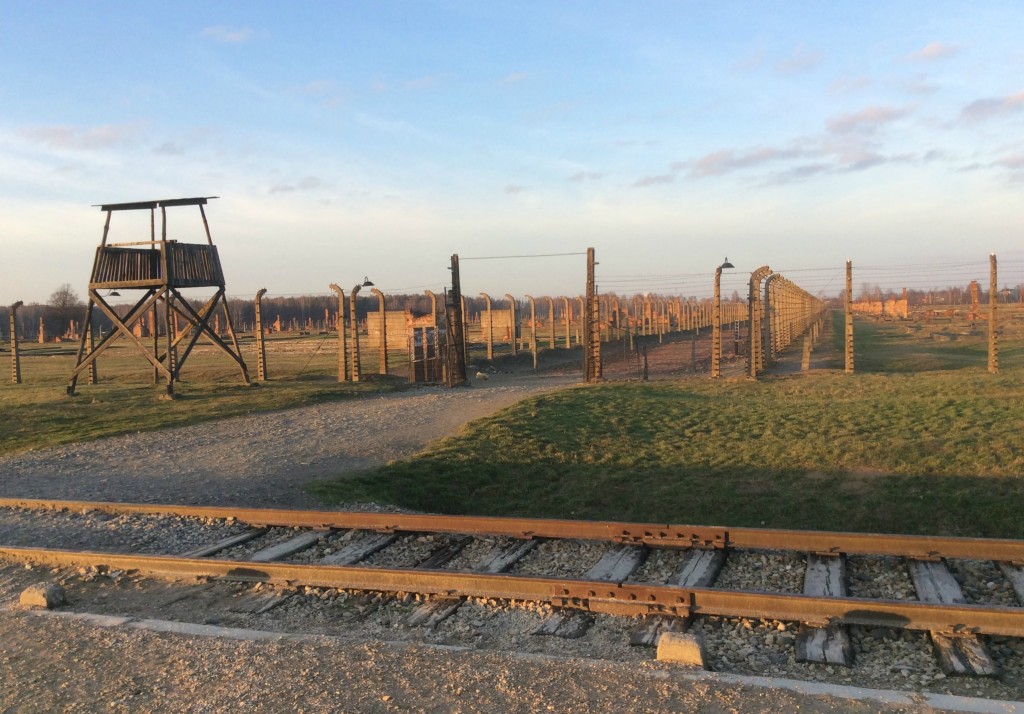 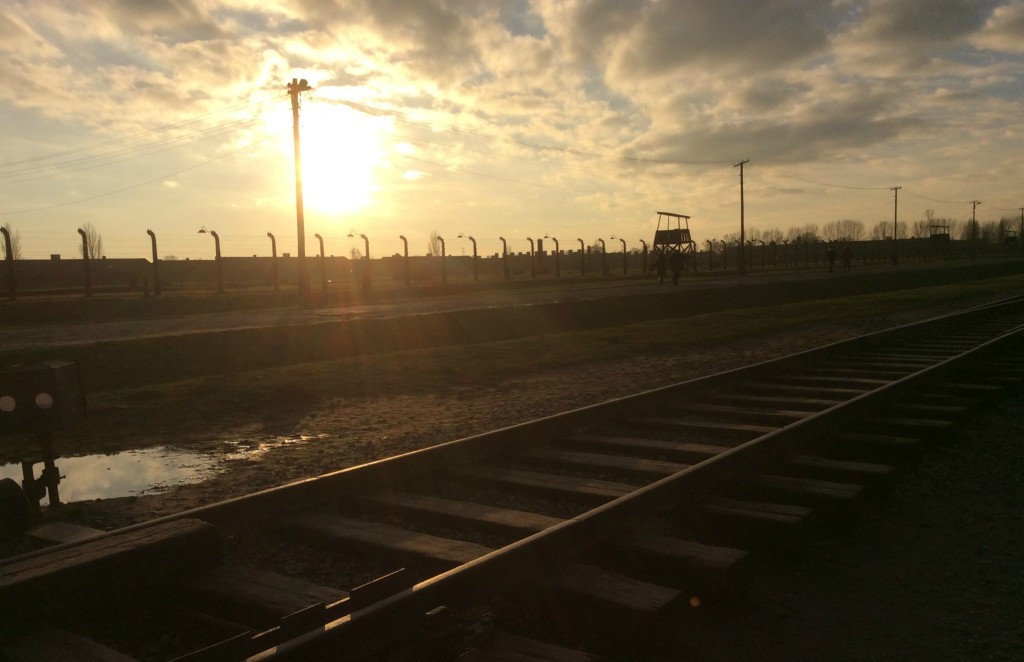 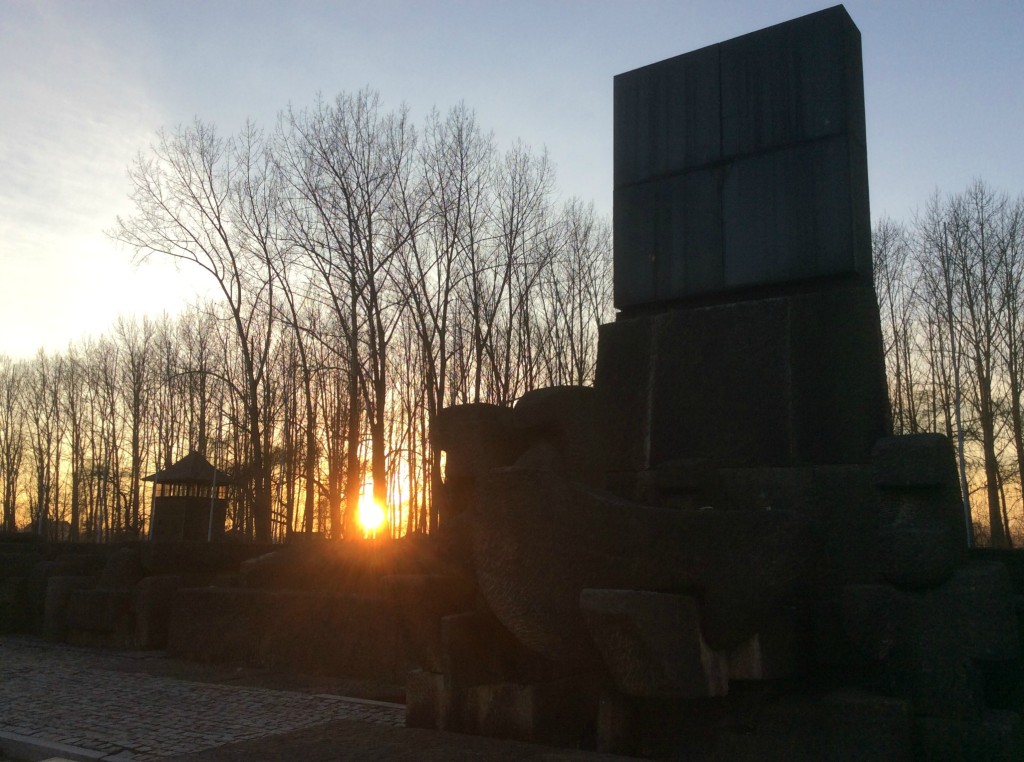 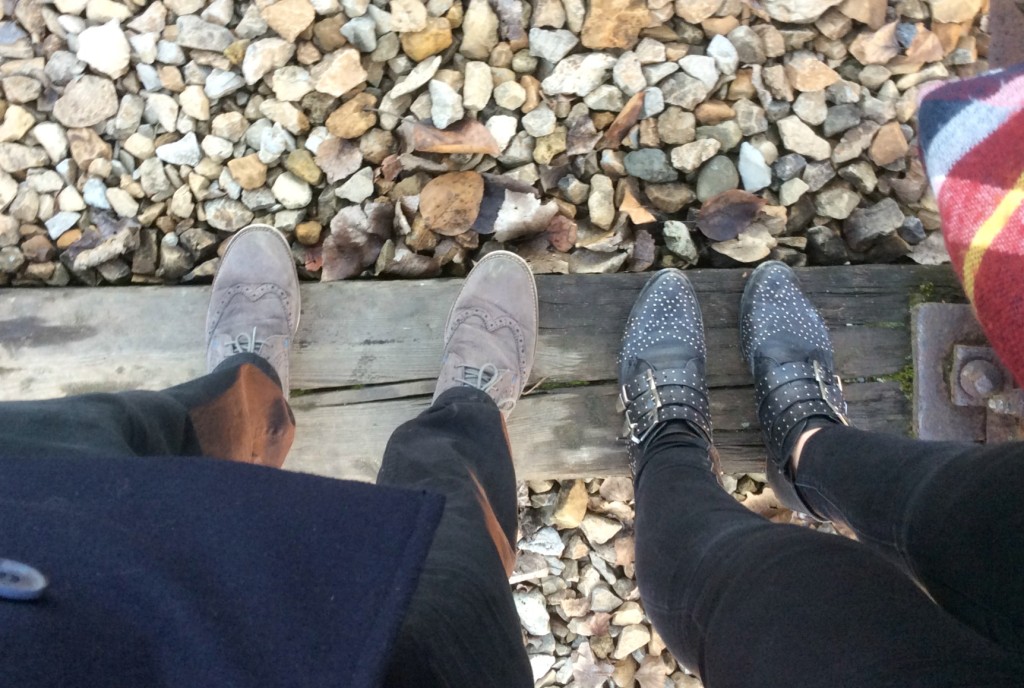 My parents and a few of my siblings have visited Auschwitz and Birkenau before and they all said that the key to visiting was to not feel rushed – to take things at your own pace and take everything in. This is something I whole heartedly agree with and from that point of view, it was an excellent experience.

Our guide could not have been better or more knowledgeable, and everything is so perfectly and respectfully preserved. Jared and I weren’t expecting to be lead into the gas chambers and inside the last remaining crematorium. It really took us by surprise and we weren’t sure whether to go in or not.

I will never get my head around how I’ve stood where so many have before – men, women and children, all destined for death, misery and torture, but more than ever I believe that it is so important that history is remembered, that we don’t shy away from it and that we learn from it. 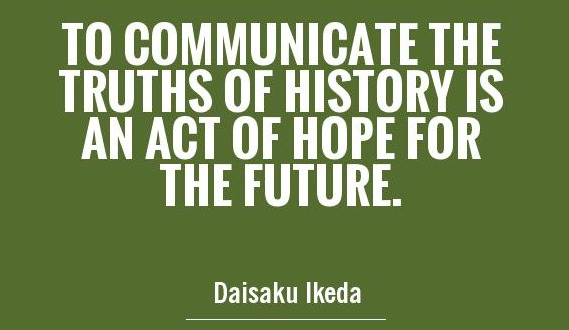