As we were driving to Stansted to hop on the plane to Krakòw, Jared and I both commented that it was the most unorganised trip we’d ever booked. The week leading up to it Jared was busy with work and out every evening, but we both concluded that it didn’t matter at all – anything goes when you’re child free, and it was so nice not having to think about every little detail. Although, I do wish we’d booked our parking beforehand – it would have saved us being parked outside of the car park for 20 minutes trying to get signal to book!

It didn’t matter that when we landed we had to wait 90 minutes for a bus. Before children this would have irritated me hugely, but not now – these things suddenly become enjoyable when a one year old and a three year old are removed from the situation. We just sat there peacefully, and waited with a hot chocolate.

The bus we took from the airport dropped us off on the same street as our hotel, and after settling in we headed out for the evening to get our bearings. The hub of Krakòw is market square – a beautiful 13th century square. At this time of year it is home to a Christmas market, an outdoor theatre, elaborate horse drawn carriages and thousands of twinkly lights. The Christmas market was bustling with tourists and locals alike, and sold everything from sheepskins, to crepes, to pottery and swords. We spent a long time browsing the stalls together, and I spent an inappropriate amount of time looking at wooden spoons and Polish pottery (which I’ve seen popping up in the UK). 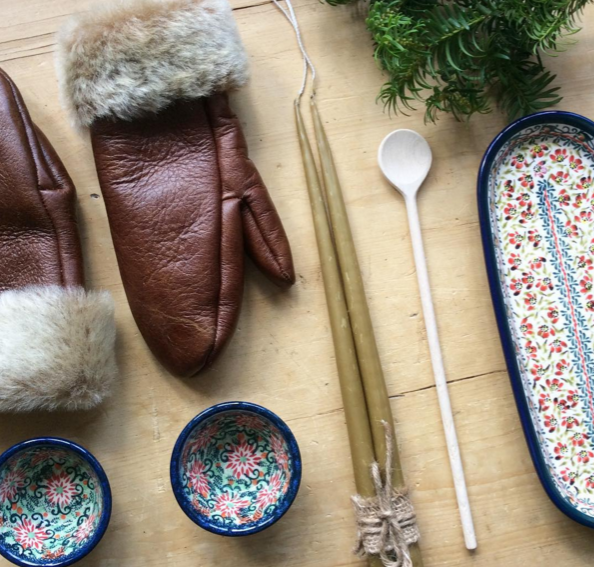 We decided to eat at a traditional Polish restaurant where I tried Polish dumplings, and Jared tried some local sausages. We spent most evenings in and around market square, and it was also where we booked our tours to Auschwitz and the Wieliczka Salt Mine. 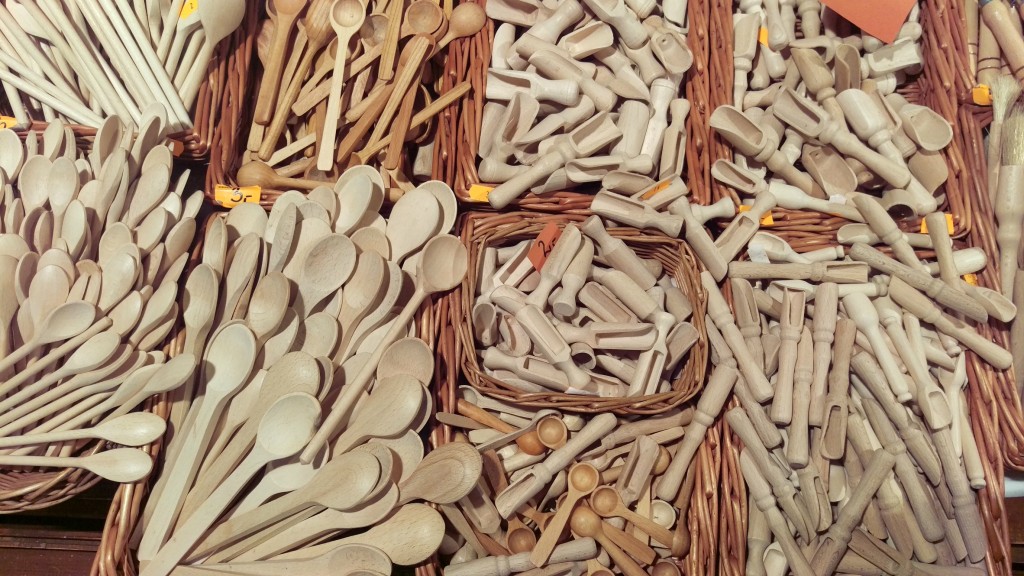 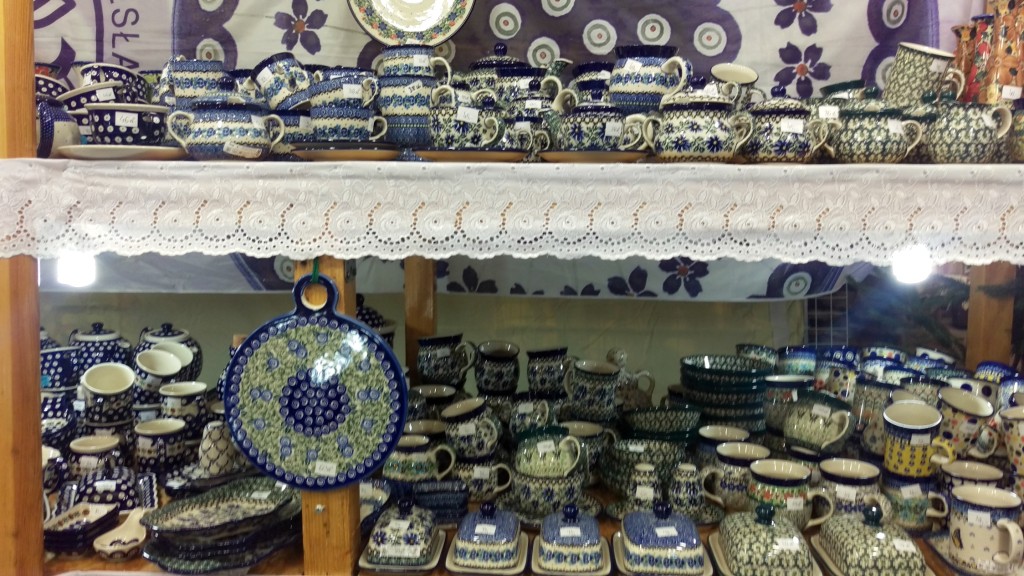 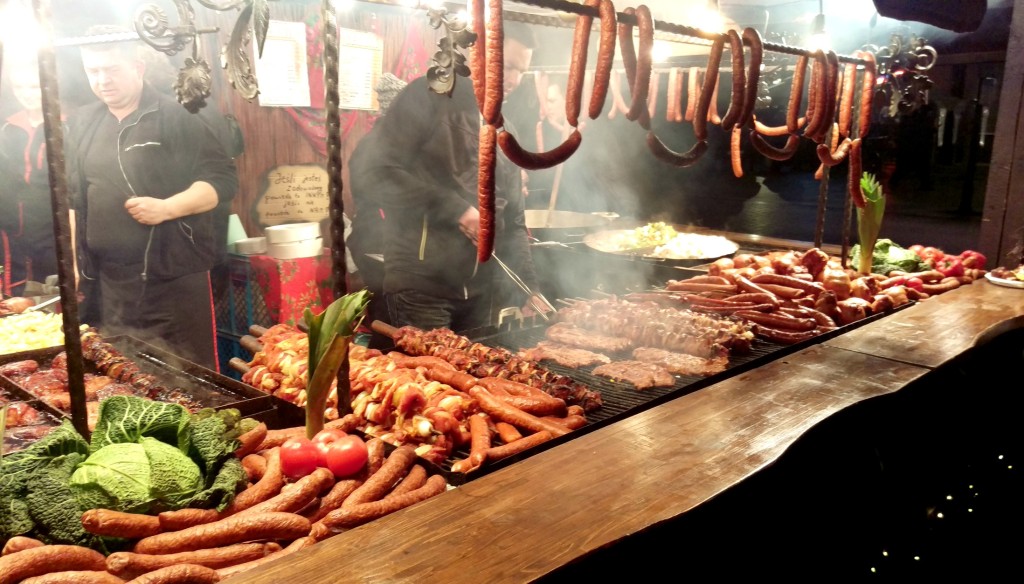 Saturday was spent at Auschwitz and Birkenau, and Sunday began with attending church. Attending our church has become a real highlight of holidays and something we really look forward to. It’s a chance to talk to locals, sing in a different language, hear a language being spoken and a place where differences in culture (I feel) really stand out. It was on the 4th floor of an office block and was no trouble at all to find for our taxi driver. A small gathering of about twenty people from all over the world. We both loved it.

After church we caught a tram to the market square to begin a walking tour of the Old Town. Our guide was called Jack and utterly amazing. He knew a little too much in fact (!) and it was quite overwhelming. Not only history, but architecture, culture, traditions, kings, queens, religion and he shared scores of anecdotes.

Don’t you think he looks so Polish? We were so pleased when we spotted him. Our tour with the amazing Jack lasted just over three hours, after which I thought my brain might just burst! 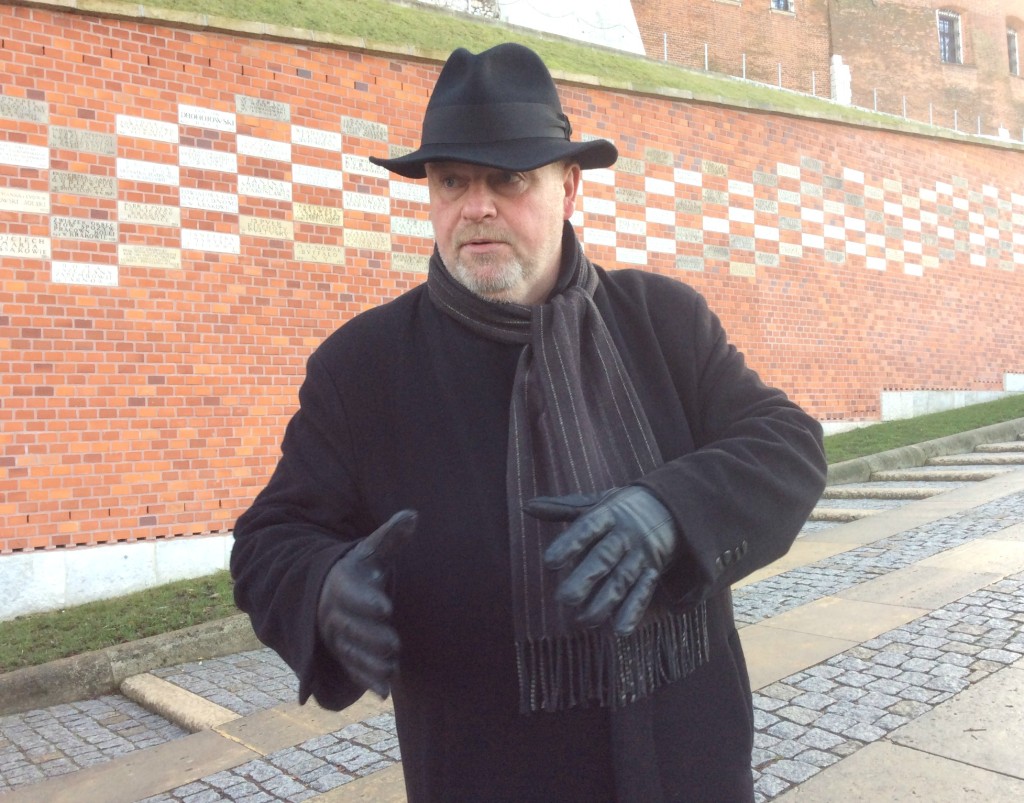 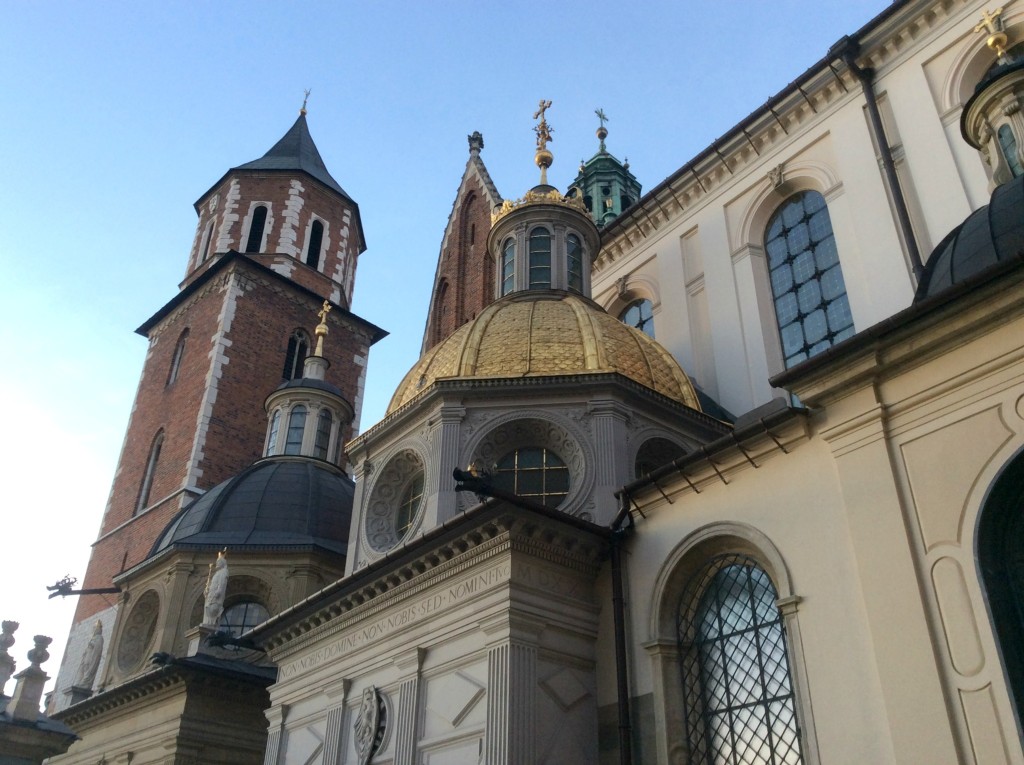 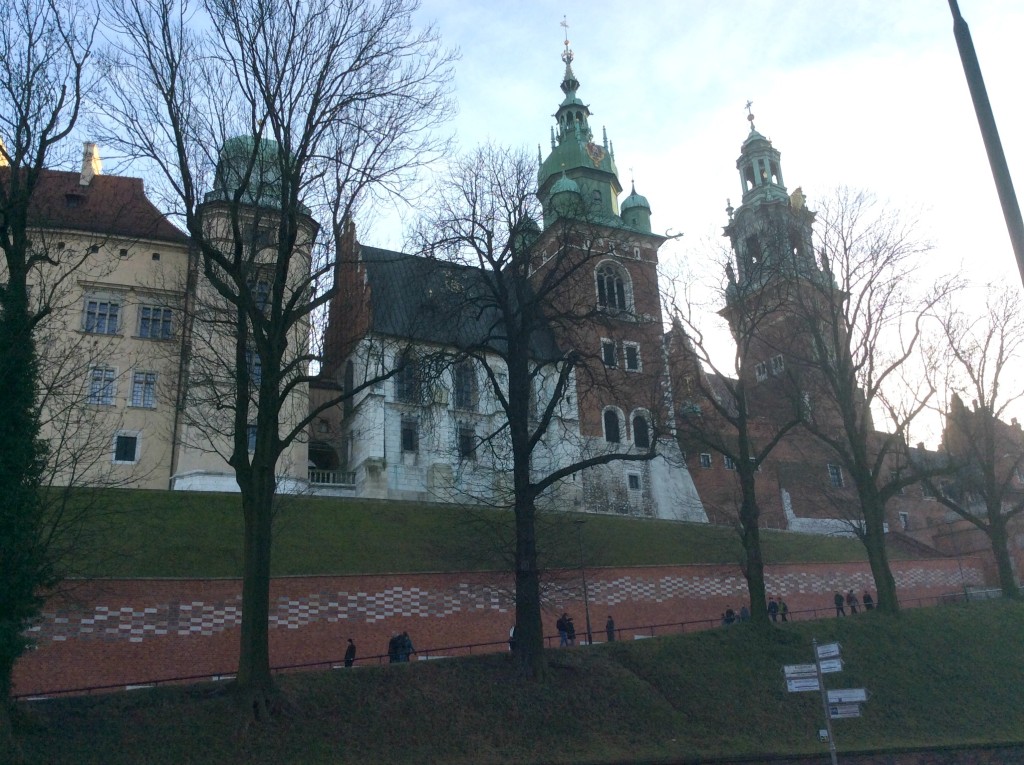 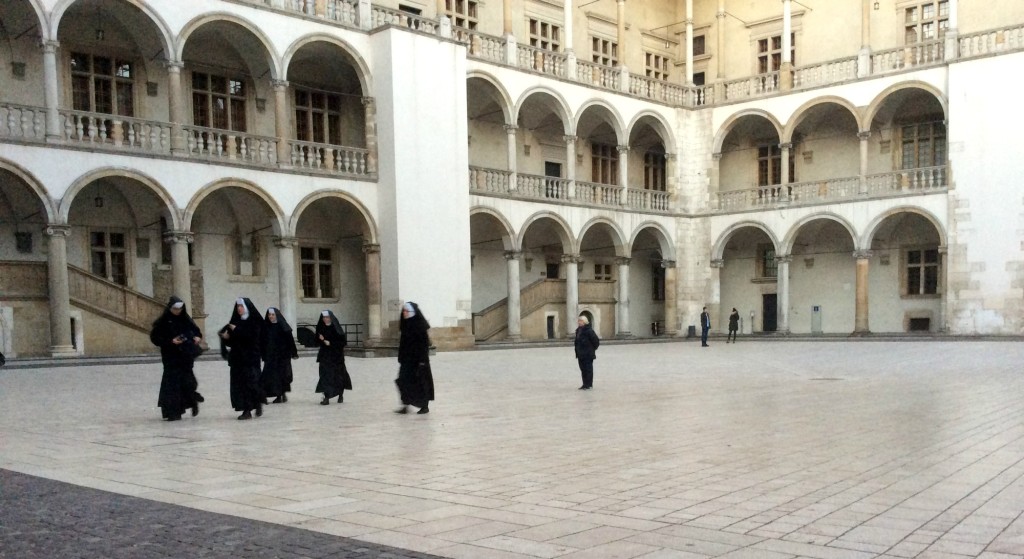 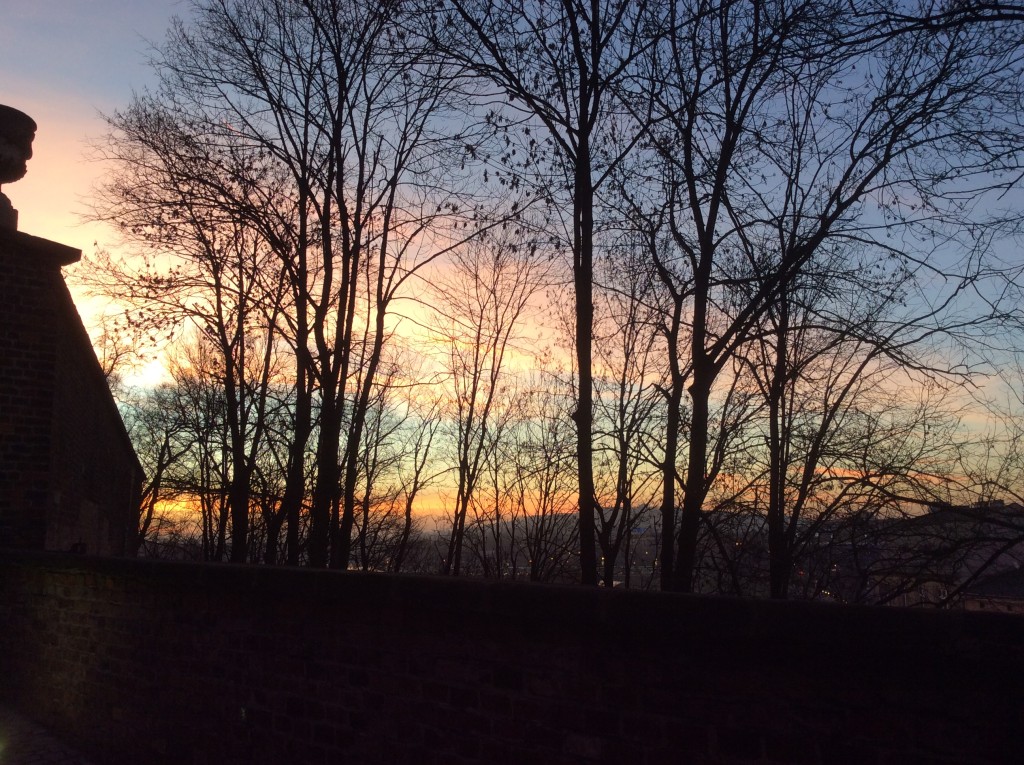 On Saturday we booked a trip to the Wieliczka Salt Mine for Monday. We got picked up at 9am from our hotel and after a short 12 km drive we arrived in Wieliczka. Experiencing the Wieliczka Salt Mine is really difficult to describe and even more difficult to photograph. It was not what I expected at all and so different to the tin and coal mines I have visited previously. It was so much cleaner, more intricate, more beautiful – healthier even. A maze of pine corridors, black sculptures, chapels, horse stables, stairs, lakes and working wooden contraptions. There was even a concert hall complete with an organ, chairs and carved tiled floor, plus a chapel with events from the life of Jesus carved on every wall. Again, our tour guide was absolutely brilliant.

Our final afternoon was spent on a tour of the Jewish ghetto which I found rather disturbing. Before our trip I had always very loosely ‘hoped’ that the Nazi’s didn’t know exactly what they were doing, but during our visit to Auschwitz I was hit with the realisation that these people knew exactly what they were doing. Everything was absolutely intentional, delicately organised, pre-meditated and pure evil.

In Krakòw at the beginning of WWII there were 65,000 Jews living in Krakòw, by the end of the war that number was a heartbreaking 1,000…and no, they hadn’t emigrated. 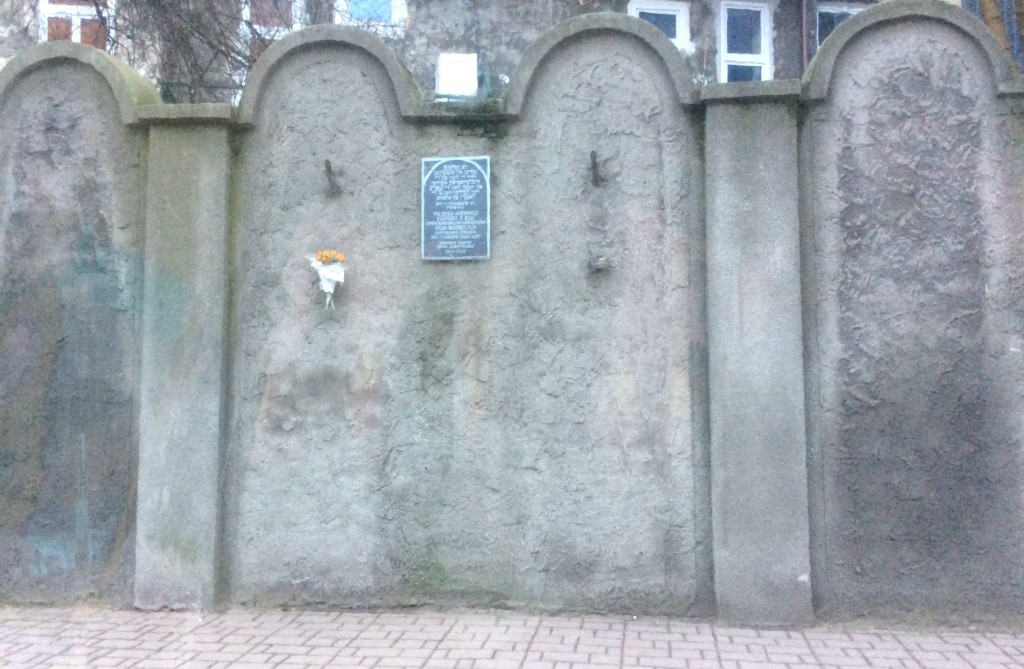 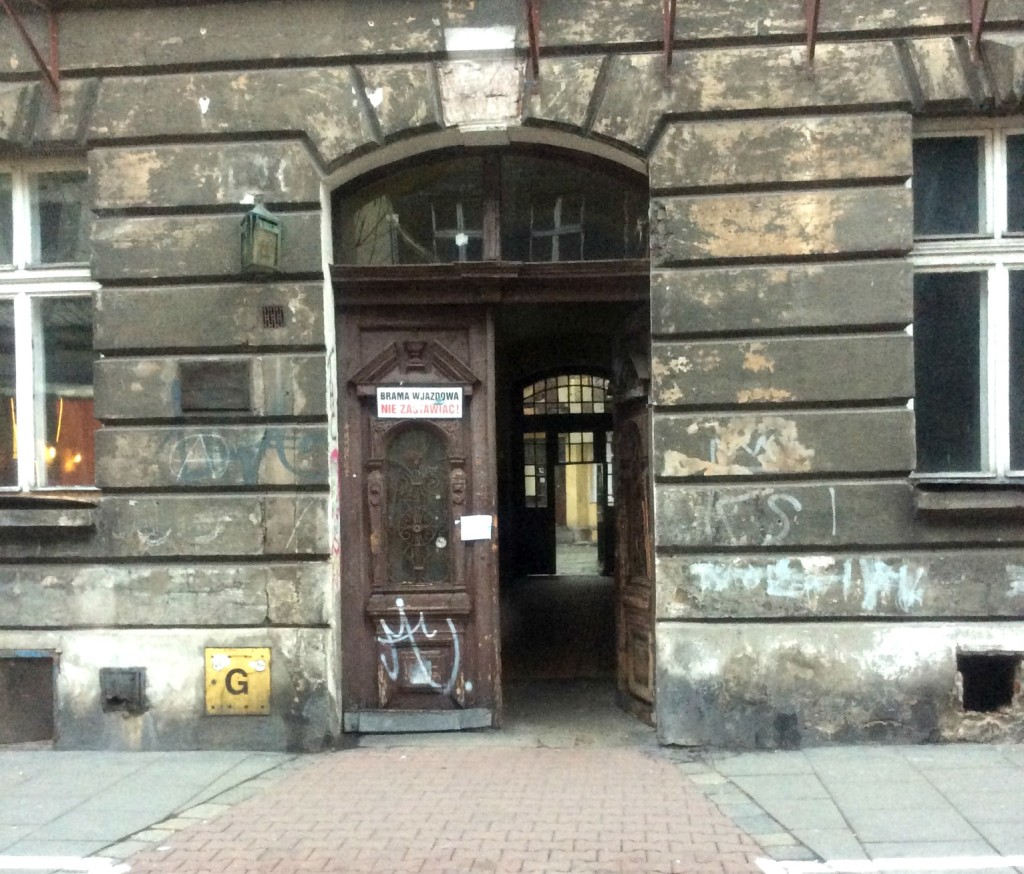 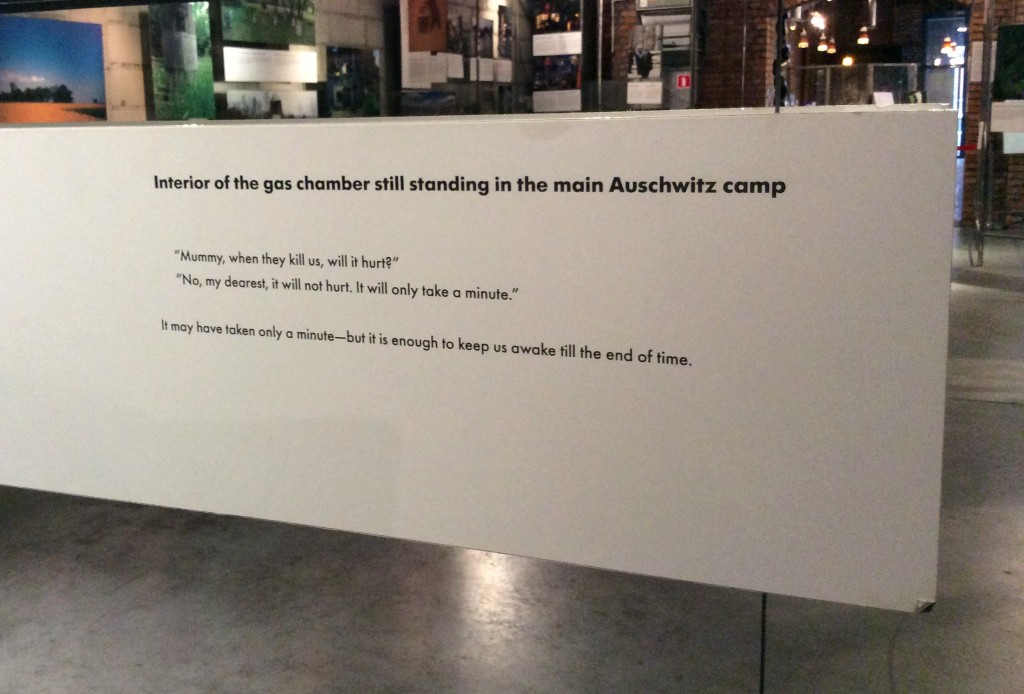 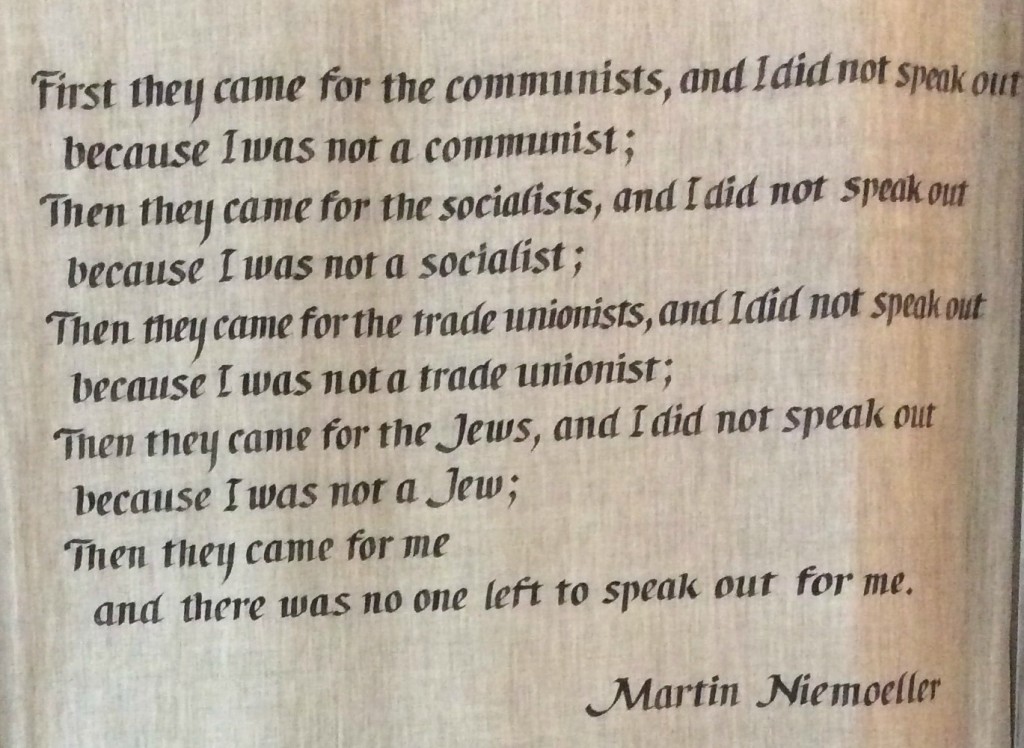 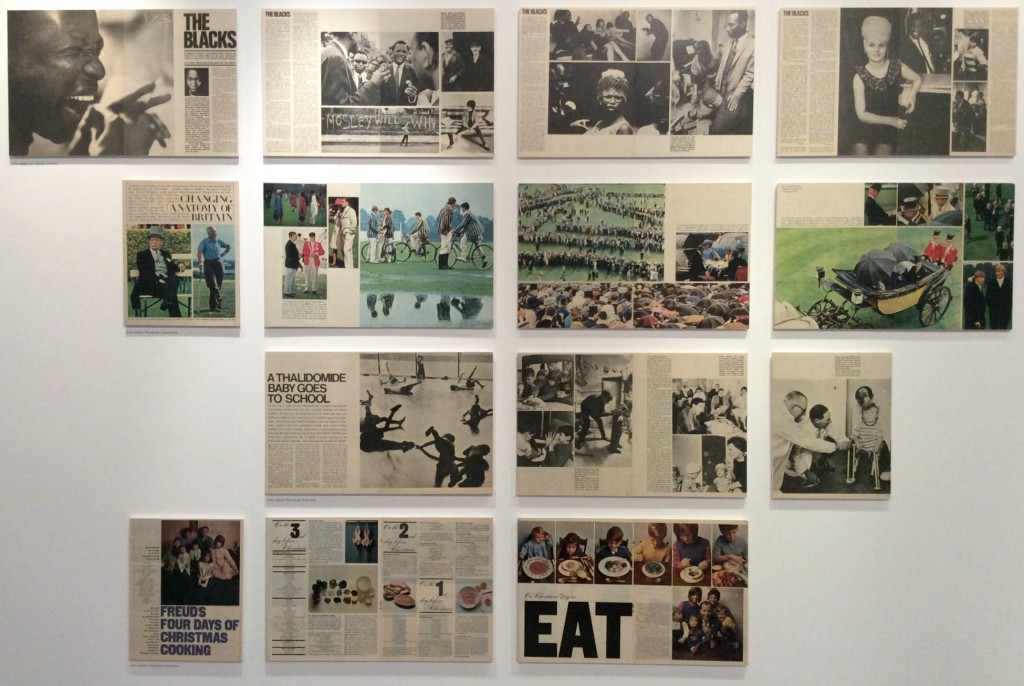 I, for one, returned home with a renewed appreciation for life and an overwhelming sense of gratitude. I also couldn’t help feeling guilty for the happy life I have been given – one that isn’t filled with torture, misery, persecution, suffering, hunger, murder and death. One where I have loving friends, family, a home, children and far more than I could ever wish for.

Why wasn’t I born a Jew in Poland in the early 1900’s? I’ve asked myself this a thousand times. It could have been me, and I don’t know why it wasn’t.