I thought that when Win started nursery that Ru and I would go off doing all sorts, but I’ve realised that simpler is better. We usually go cycling, to playgroup, to the market and potter around, which is so much nicer than going on big days out.

We’ve been in London since last night, which always reminds Jared and I of when we first go together. It’s where we would hang out at weekends and go on dates. Today is going to be very low key and we’re hoping it won’t pan out too badly with two tired boys – we’ll see! 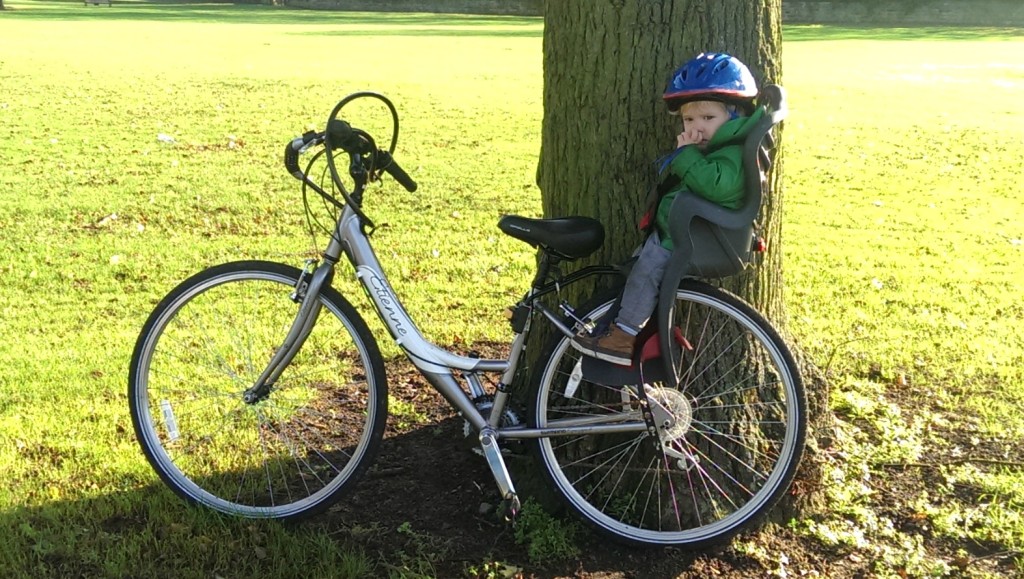 …about lots of city breaks. We are hoping to go somewhere in December for 3 or 4 nights, but we can’t decide where. I’m the type of person that likes everything, and I just get sucked in!

I watched ‘Hugh’s War on Waste’ and it made me feel so awful. I cannot fathom how we got in such a mess – so much food wasted, yet so many people going hungry, and it seems like the supermarkets attempt to control the whole thing. It’s going to take some massive changes, and shifts in the thinking.

I went to a Post Graduate open evening at a university on Wednesday night. I’m not planning on doing anything for at least five years, but I wanted to know what I would be letting myself in for, and what I’d need to do to make my application stronger. It was really helpful and I have some work to do!

Ru and I made some chocolate orange cookies one afternoon. We took them to my sister’s to share and they were actually rather nice. 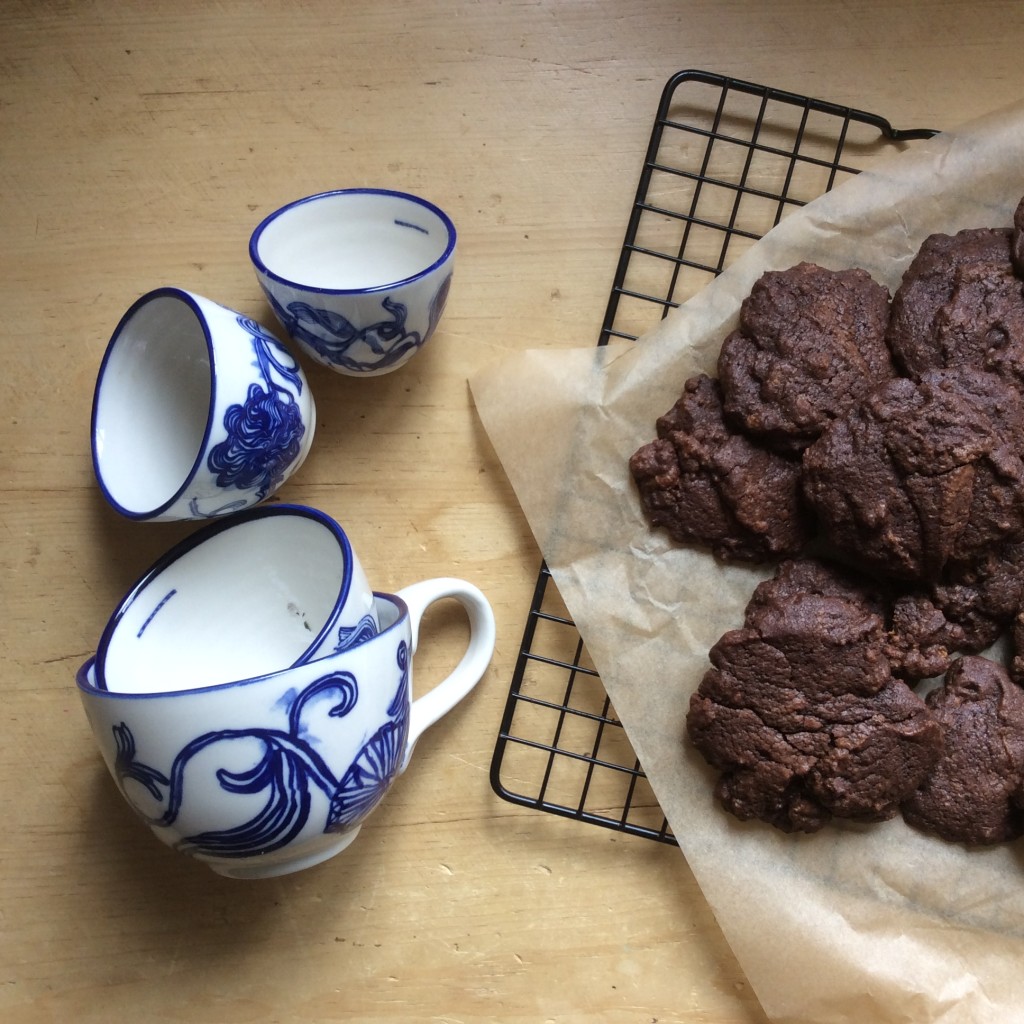 I took Ru swimming this week and I wore my new maternity swimming costume. I love the stripes! I used to take Win swimming a lot, so it was nice to take Ru all by himself. These pictures weren’t taken this week, but I thought it was a good opportunity to add ones in from another recent swimming trip. 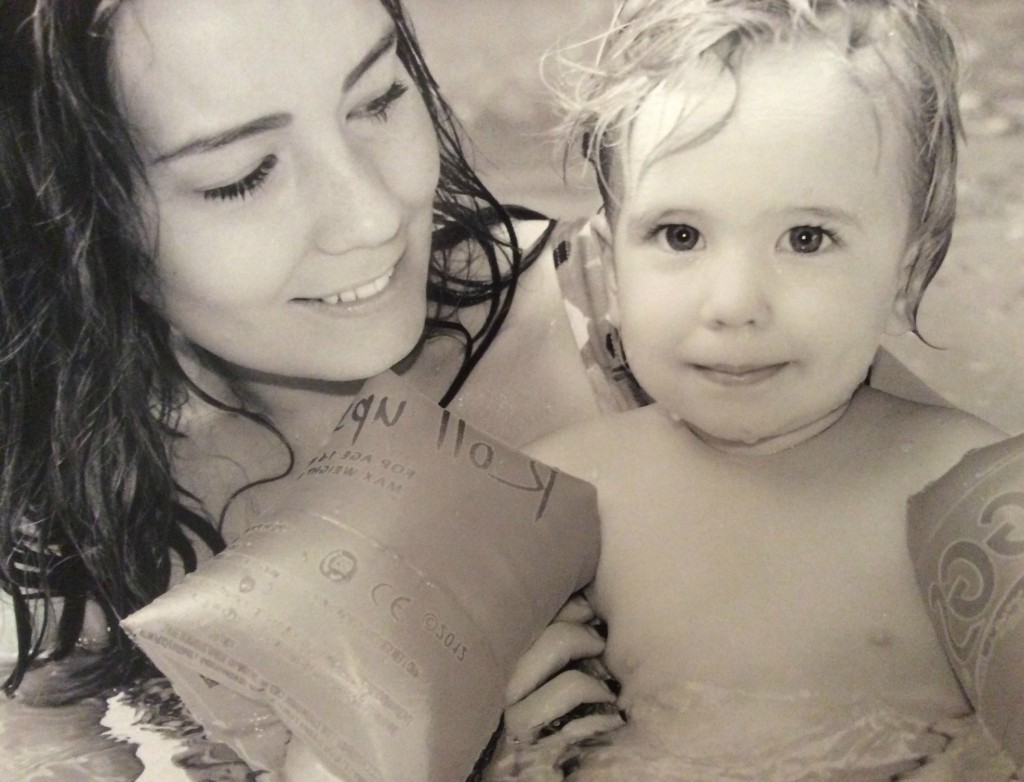 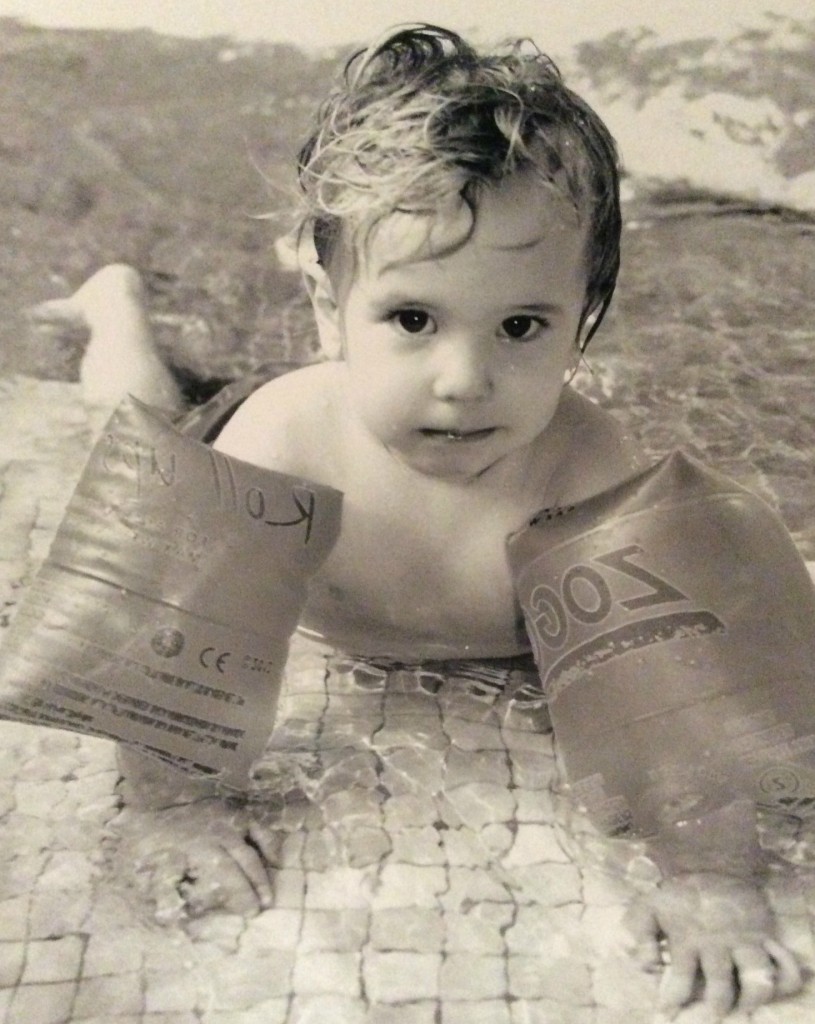 These two have been so happy to be reunited after Win’s nursery days (even though it doesn’t last long), and I love how they beg me to use the trailer. 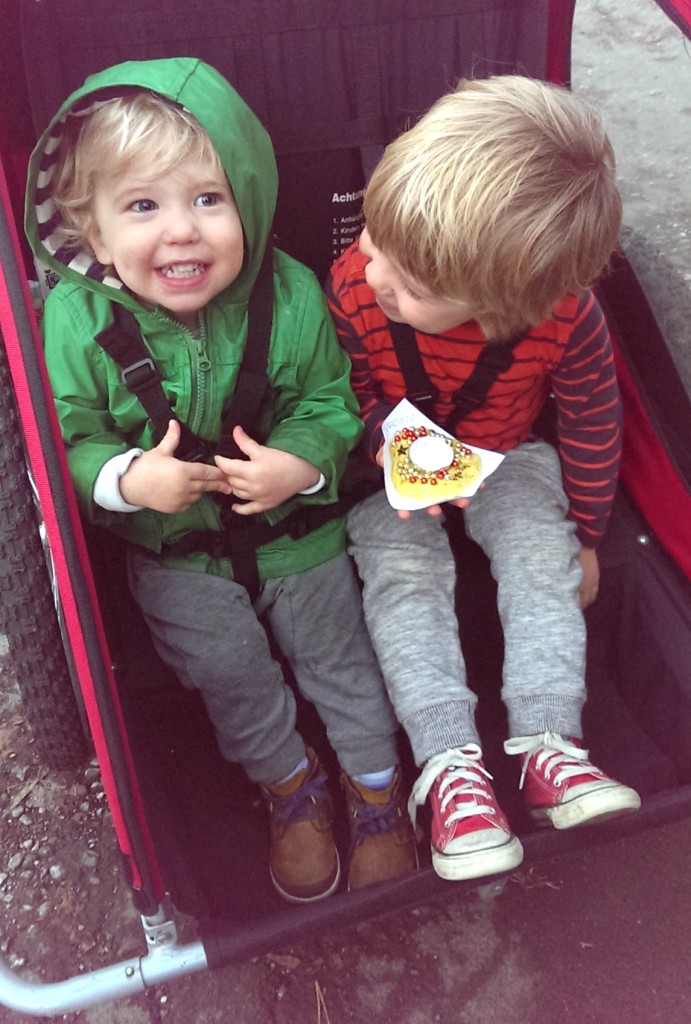 Linking up with Morgana from Coffee, Work, Sleep, Repeat. Celebrating the #LittleLoves that have made up your week.