The weeks seem to be going so fast since Win started nursery – it’s Friday before I know it, and I’m not sure I like it. I’m working on speeding up the nursery pick up, but what am I supposed to do when my one year old insists on riding a scooter? An 8 minute walk takes longer than you can ever imagine, but Ru is eager and I want to train him to be proficient by the time our third arrives in March – that’s the dream anyway. 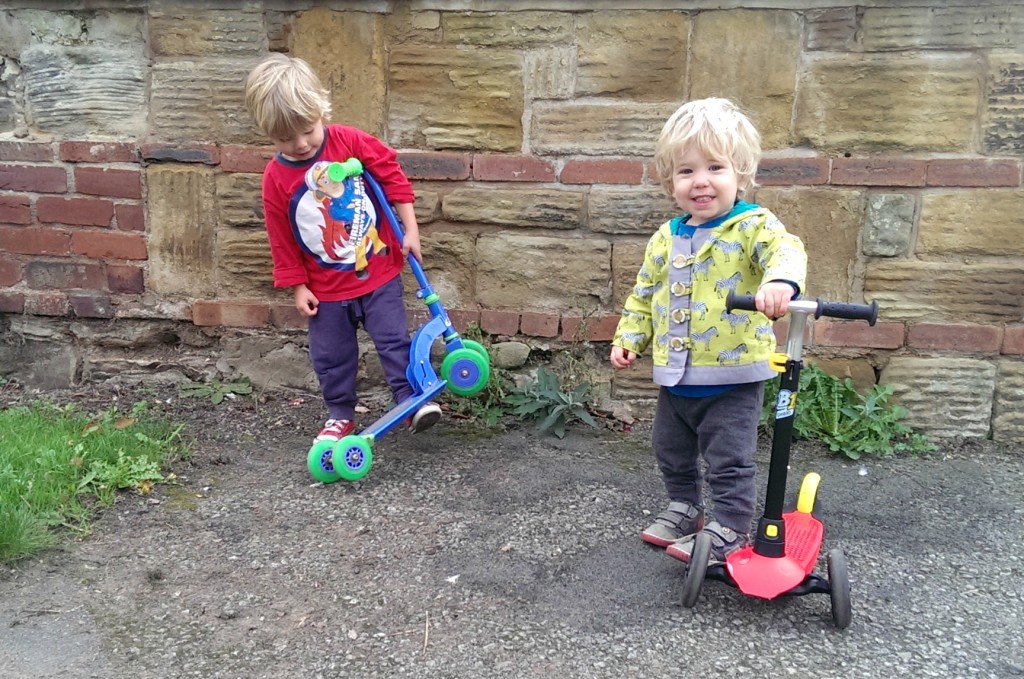 Oh nothing. Nursery let us bring home Win’s little progress journal to have a look at – little things he’s said and done, and it was very sweet.

We had a big family reunion at my parents house last weekend and I loved watching the boys playing with their cousins. I barely hear from my two when we’re at my parents house, as they are always far too busy. They made a pirate ship before most of the house was awake (except for the parents, of course). 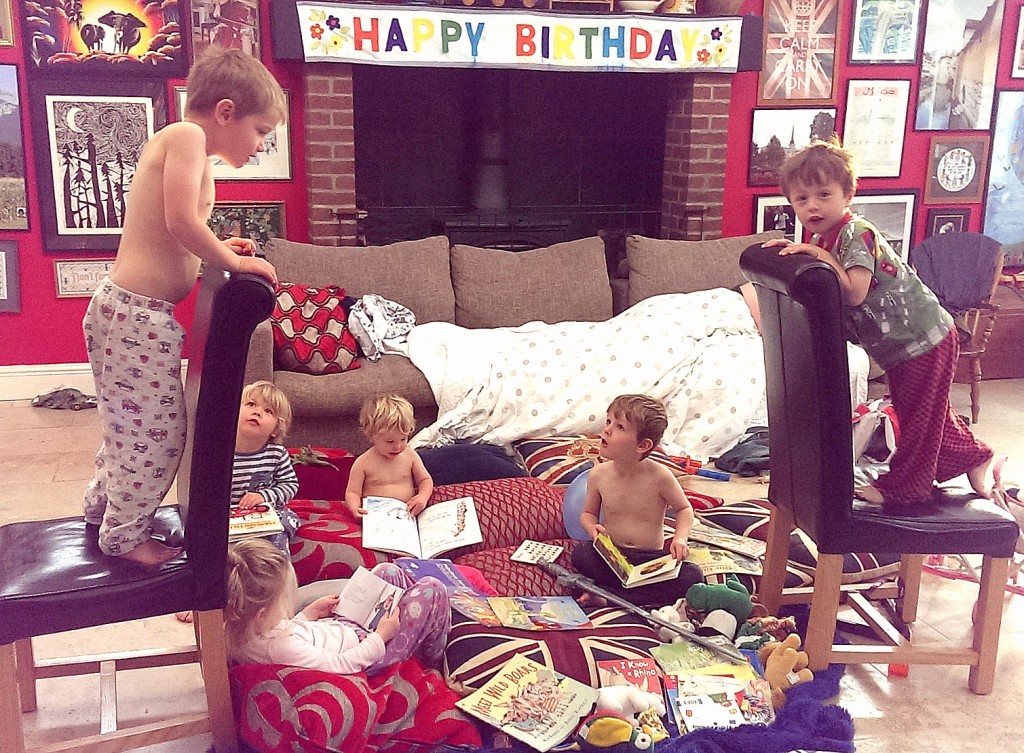 The ‘Frozen’ soundtrack far too many times. They both love ‘Love is an Open Door’ and I must admit I love listening to Win singing it, and Ru singing just the end words.

I’ve ‘made’ a few Christmas present purchases and am feeling rather organised (for me). I’m definitely getting better each year. Last year I finished in November so I could really enjoy the lead up to Christmas without any stress. It made a huge difference to my whole enjoyment of the festive season. My Dad is pretty much vegan, so of course I’ve bought him the Deliciously Ella cookbook – it would be wrong not to! My favourite part has got to be the wrapping though. I love wrapping.

Win and I made a candle after I discovered we had lots of spare wax around the house. He chose the scents – lemon and cherry, which I’m not sure go together but who cares? 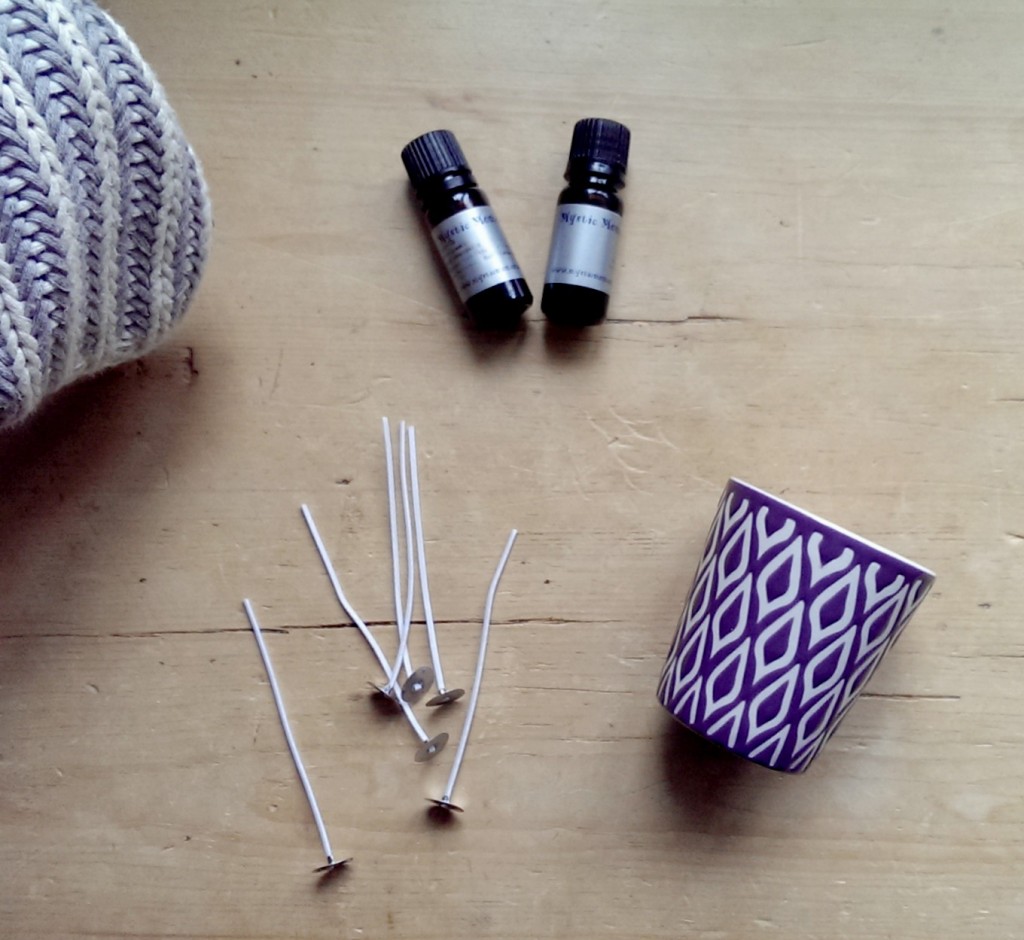 I have finally won some brand new maternity jeans on eBay so I’m waiting for them to arrive. Maternity clothing is something I refuse to spend a lot of money on, and when I can get the jeans I like for £25 cheaper…it’s such a buzz! This week I’ve been wearing my Topshop Jamie jeans with huge ripped knees. They’re high waisted and don’t seem to get in the way of my growing waistline. My Selfish Mother jumper has made a few appearances too. 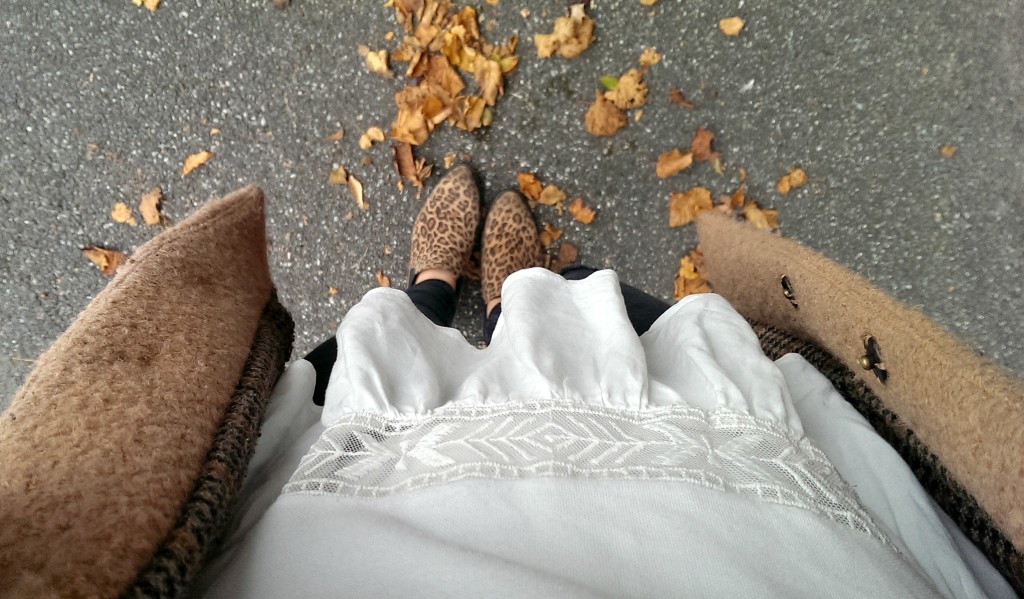 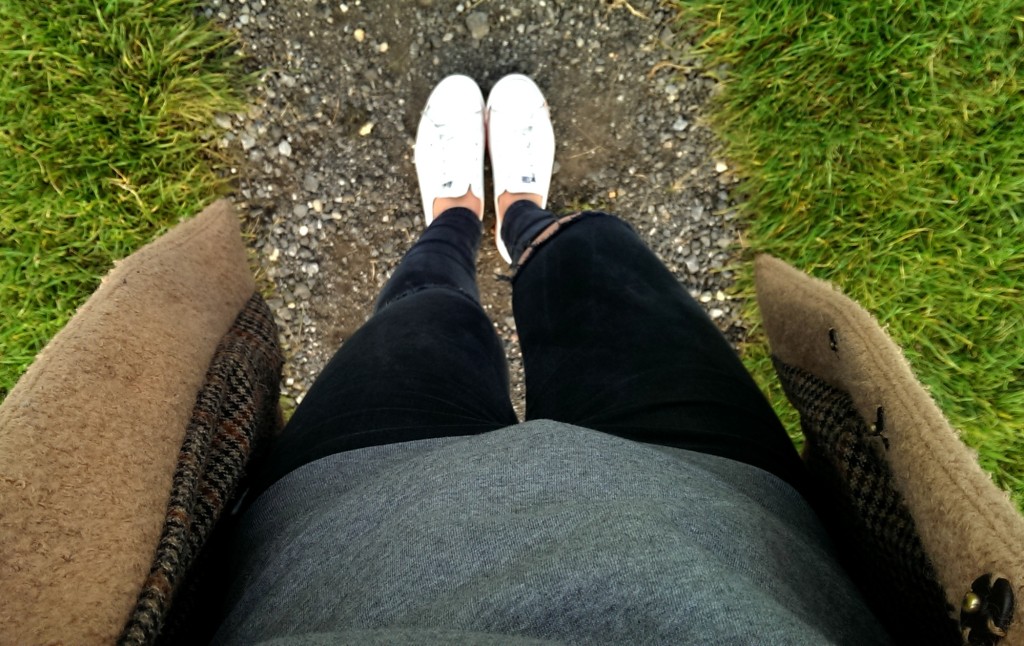 One of my projects is being featured on a well known website this week, which I’m rather excited about.

It’s the weekend – have a good one!

#Littleloves is a chance to remember all the things that made up your week. Linking up with Morgana, who is now blogging over at her shiny new blog. 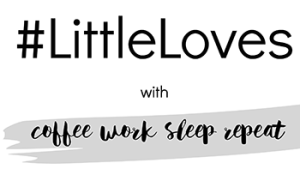