Most parents of young children I’ve spoken to say that each stage of parenting is equally challenging as another – the challenges are just different. I know what they are trying to say, but I’m not sure I agree with them, as with my two I have definitely found some stages much easier than others.

Win is only three, so my experience is very limited, but I feel that Ru is going through an ‘easier’ stage at the moment. I felt the same with Win between the ages of about 16 months – 26 months. Of course there are ups and downs (sometimes daily), but it’s a time that their personalities are really blossoming and you find out new things about them, every single day. It’s the time you get to hear their little voice sounding out words you can understand, they nap and like post nap cuddles, they’re asserting their independence (sometimes welcome, sometimes not so much), they walk slowly and take everything in, their emotions are less complicated than a three year old’s, they are easy to distract after upset – they are content and happy to just be.

Ru is currently 21 months old and it’s all a bit delicious. He is incredibly accepting, and he still likes the word ‘yes’. 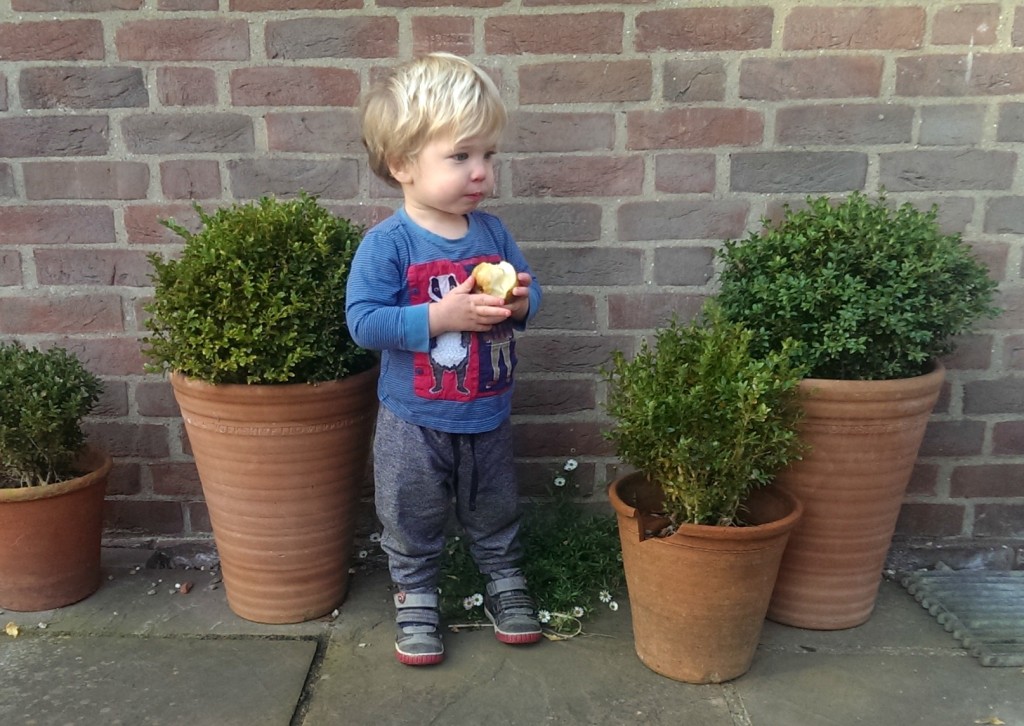 Win’s three and a half year stage is just as brilliant, but it’s much more intense. He asks questions and he likes answers, he does things he knows he shouldn’t, he has a million excuses as to why he can’t do things, he tries to trick us and persuade us to change our minds. He wants to do things, go places and accompany me to the toilet (!) He has opinions on what he wants to wear, what roads we drive on, what music we listen to, when he has a shower, what he wants for breakfast, what he likes today and what he doesn’t like today and he doesn’t forget a thing. His learning is different and he gets so incredibly frustrated when he can’t do things. The three days he is not at nursery we are always together, and he’s next to me asking me things.

Win is very much the leader, and Ru for the moment is very happy to follow. I love watching them enjoy one another’s company. Ru adores Win, despite Win’s unkindness towards him at times. He looks for him. He wants to be near him, he laughs at him, he mirrors him and copies him. I admire him for it, and it’s a privilege and a joy to watch.

My mum often says that whilst it’s near impossible to enjoy every single moment when you have young children – it is so important to appreciate them…because one day you won’t be discussing simple things like what roads to go on and what music to listen to, it will be life changing things like university, relationships and money.

For now, I’m relieved to be keeping things simple. 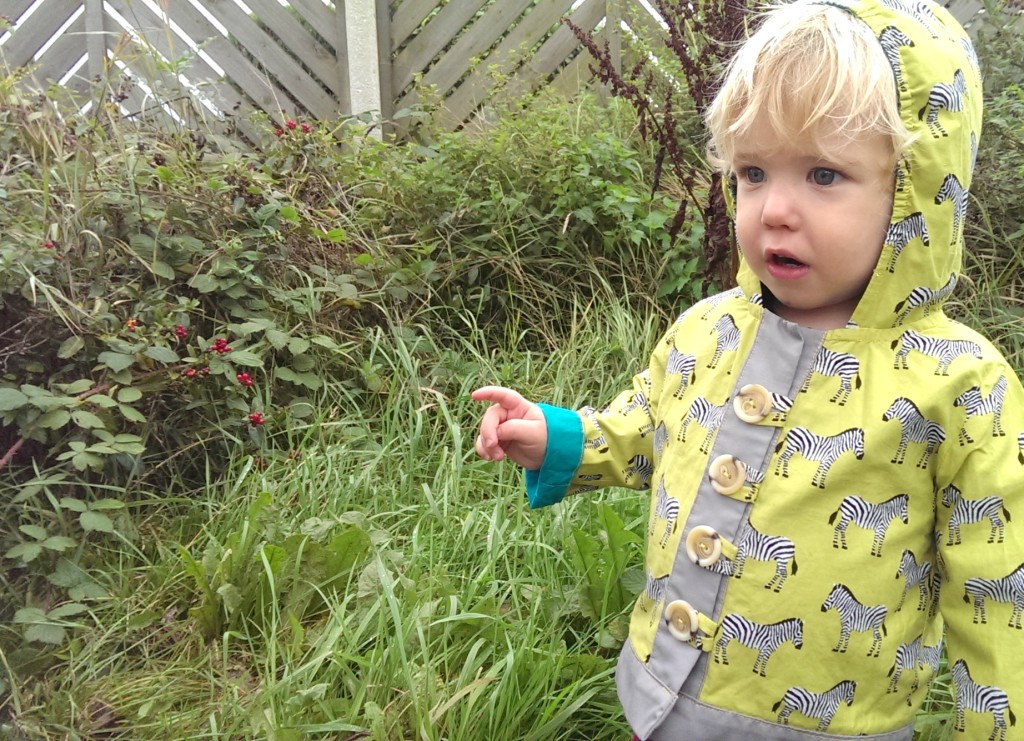 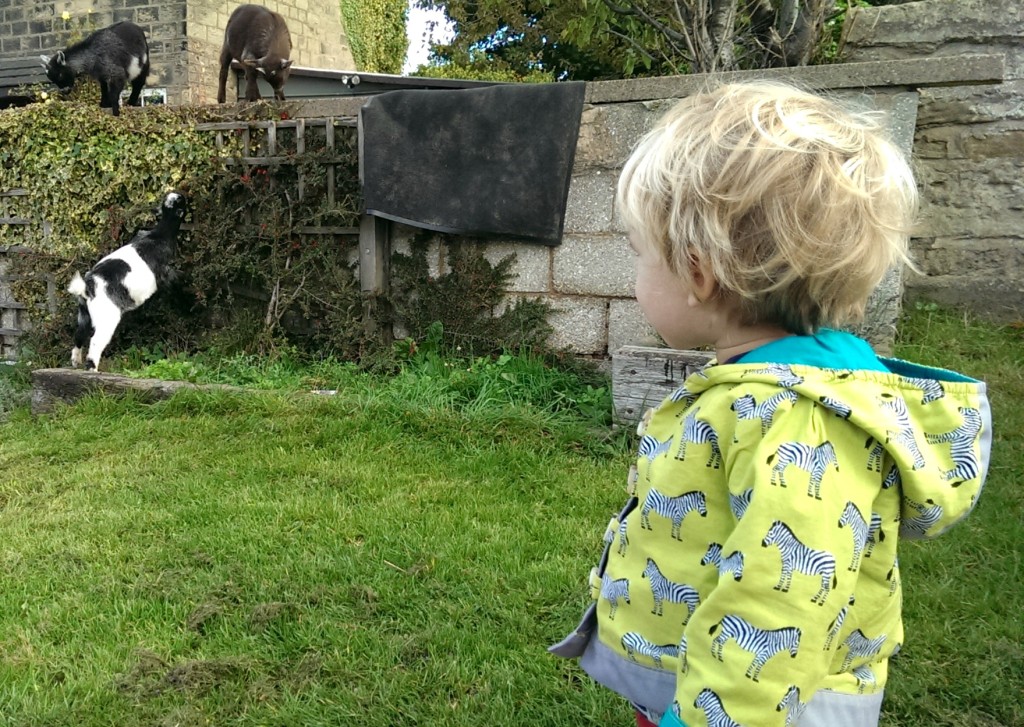 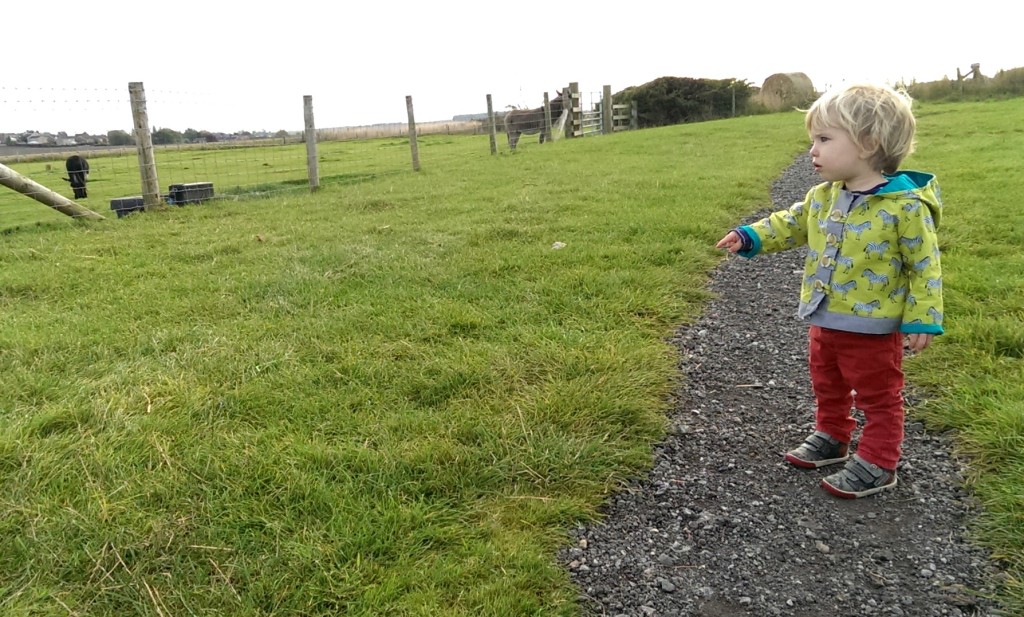