Quite a few people ask Jared and I why we decided to name our brand new baby, Winston. They always expect some exciting story. The truth is that it’s really not exciting and it’s not at all what we expected to call him. I remember the midwife asking us what his name was as soon as he was born, and we looked at each other as if to say: “Whoops – we forgot we have to actually decide on a name”. It felt such a huge responsibility.

We hadn’t fully decided, however; the name we were both most happy with was Toby. My youngest brother is named Aaron but for some reason we called him Toby growing up…something to do with the dog in ‘Basil the Great Mouse Detective’. We tried for about 5 days to call Winston, Toby – but it just didn’t work and I felt disappointed.

Winston had always been in the background but not ever considered seriously. Once he was born I kept thinking about the name Winston – I mentioned this to Jared and surprisingly he said that when he first held Winston he said “Hello Winston” to himself. We weren’t sure at first but the more we said it, the more we liked it, the more he suited it and the more we couldn’t imagine calling him anything else. Now we love it more than ever. 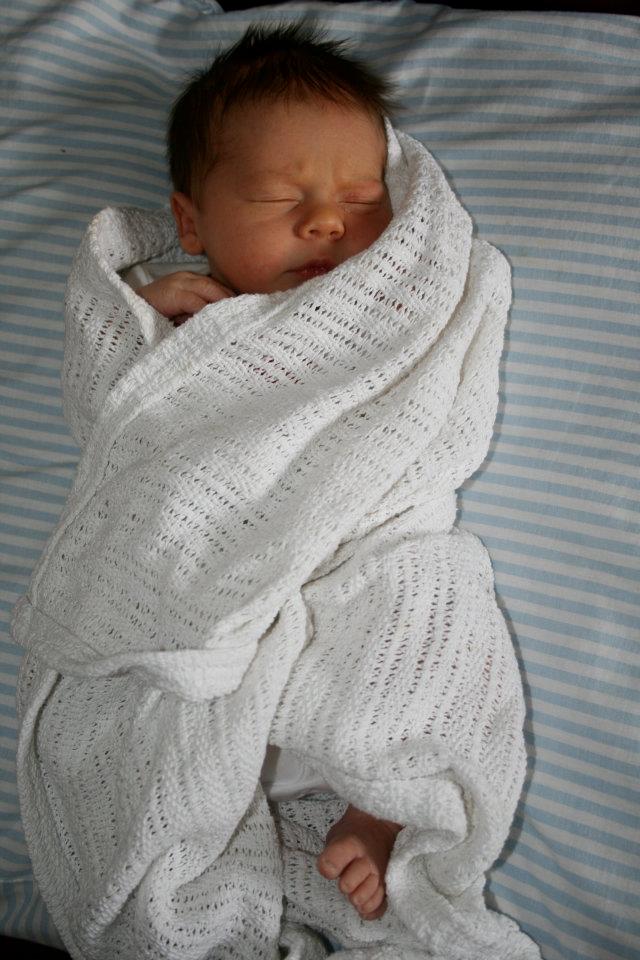 Boys names are so much trickier than girls names, I’m not sure why. For baby number two we’d picked out two girls names and brushed over boys names because we find them too stressful.

Names we’ve considered so far are:

…some of Jared’s suggestions have been horrendous so in protest I am not mentioning them. We’ve both realised that we like quite old fashioned, traditional names. We both like the name Horatio but it’s too much, too many syllables and with our surname it sounds ridiculous! Overall we’re not much closer to choosing five names – never mind one.

Tips for choosing a name:

– You say the name so much so you really have to like it. There’s nothing wrong with trying out a few names and taking a few days or weeks to decide. It will just irritate other people!

– Make sure you both like it and don’t force your partner into liking a name. Taking it in turns deciding on a name probably won’t work for most couples. Individually writing a list of your top ten names might help to see where your similarities are.

– Do lots of research – it’s easy to forget what names are out there. There are lots of apps, books and websites.

– Ignore what other people think and their comments…if you both love it then go with it.

– Don’t try to be fashionable or be influenced by other peoples’ likes.

– Consider your surname and how it sounds together.

– Wait to see what your child looks like before finally deciding – they may look completely different to what you’re expecting!
E xx