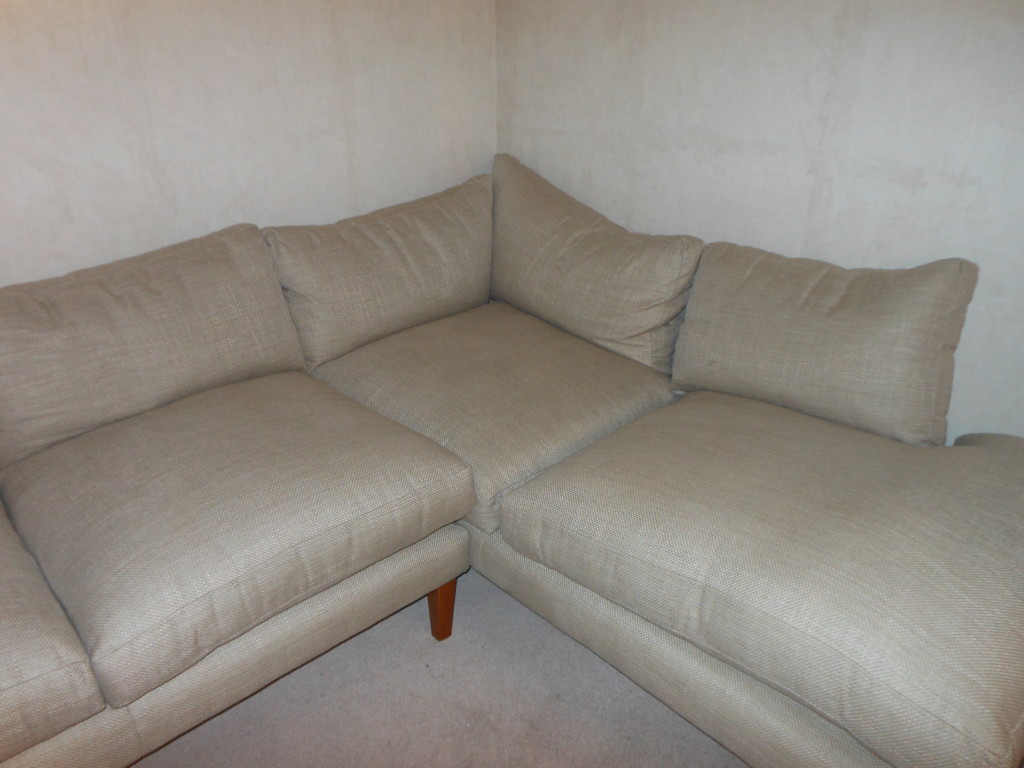 What is the above picture may you ask. A sofa? A sofa with carpet underneath? A sofa with carpet underneath and a wall with wallpaper on? No but yes. It is so much more that than. It is a celebration of four months relentless DIY and means we can take a break for a week or two as everything is now considered ‘baby friendly’…even though the colour cream probably will never be considered ‘baby friendly’. Winston has already scribbled three times on the wallpaper in pencil…I heard him saying “pe-perrr” to himself and knew exactly what he was doing. All writing implements have now be confiscated for miles around…we really should be quicker at learning this parenting thing.

I cannot describe how good it felt to lie on that sofa on Saturday night – not move for a few hours and scoff miniature heroes bought to mark the occasion – even if my husbands choice of film was awful. Aside from the obvious of our house feeling like a home again I’m so happy that I will no longer have to stop Winston the poor bean from entering a particular room of the house. It pained me to tell him off so much for touching something he shouldn’t, being somewhere he shouldn’t, for posting screws down the radiators or trying not scare him when I pounced on him to remove a hammer from one hand and a chisel from the other. The carpets are down and there are no more spiky gripper rods everywhere!

I think we’re about 80% there!…and surely that is worth a celebration!

Another reason to celebrate last weekend is because we managed to make 32 dresses at the “Dress A Girl Around The World” event that I hosted. Altogether 18 people made it at various points during the day and it was extremely relaxing…no stress involved whatsoever. Everyone was so willing, helpful and lovely! It looks like I’ll be attending another event at the end of October so I’m going to hold on to them and post together. Such an achievement by everybody involved and thank you so much to all those that attended. 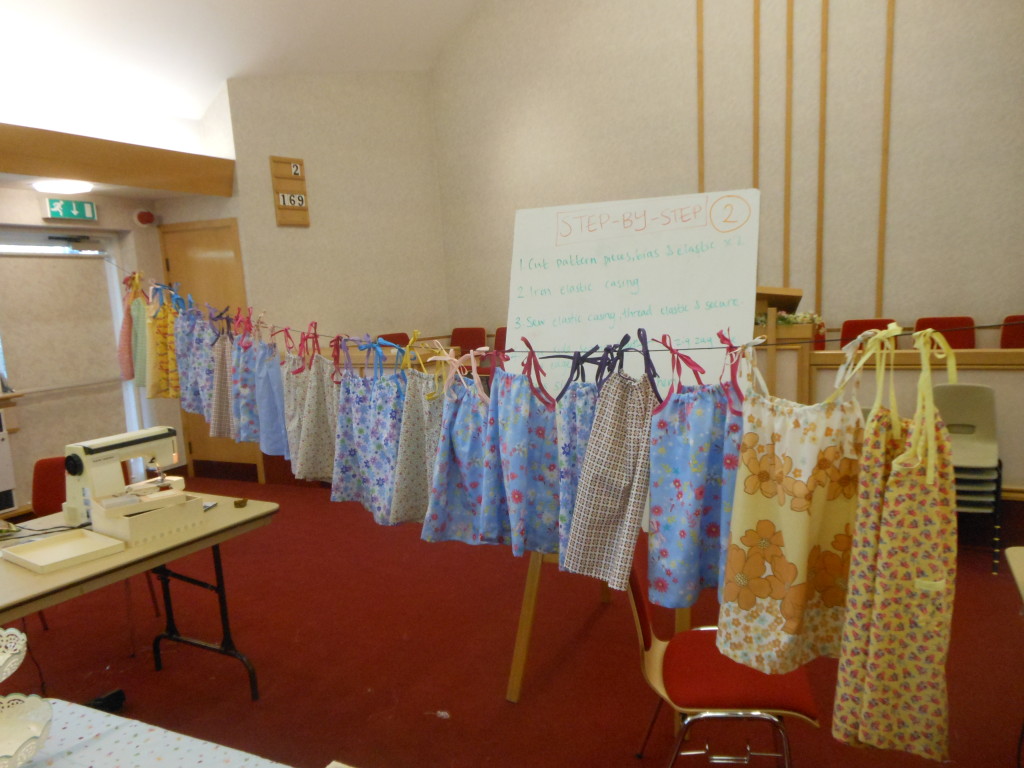