I can’t remember how I first came across ‘The Wonder Weeks’ but it was probably when Winston seemed agitated and frustrated for a prolonged period of time; for no apparent reason, which of course prompted a research session. I am much better at dealing with his agitation if I can sense some logic behind it (even though I realise one year olds are probably the least logical of creatures!)

‘The Wonder Weeks’ truly is a fascinating subject, and here’s an explanation in a nutshell:

“On going scientific research has shown that babies make 10 major, predictable, age-linked changes – or leaps – during their first 20 months of their lives.  During this time, they will learn more than in any other time.  With each leap comes a drastic change in your baby’s mental development, which affects not only his mood, but also his health, intelligence, sleeping patterns and the “three C’s” (crying, clinging and crankiness)”.

“Babies cry during a leap because they’ve reached a radical new step in their mental development.  That is good: it gives them the opportunity to learn new things. The “difficult” behavior is actually a signal that great progress is underway”.

It’s like all their mental frustration mounts…and releases…then everything clicks.

Two weeks ago was one such week. Week 75 infact. Every single time I have suspected that he was having ‘A Wonder Week’ I have thought I bet it won’t be spot on…but every single time it has been EXACT. Two weeks ago Win was cranky, clingy and crying which isn’t like him – unless he’s ill or teething…and guess what? It matched up. I feel like it’s horoscopes for children.

Pre-week 75 he could say fully about 10 words and say the beginning sounds of about 20 more. Since week 75 the development in his speech has been incredible and it has shocked us both. He can say scores more words fully. It’s almost like he couldn’t talk one week…and then the next he could. The change was drastic and I think it’s fascinating. 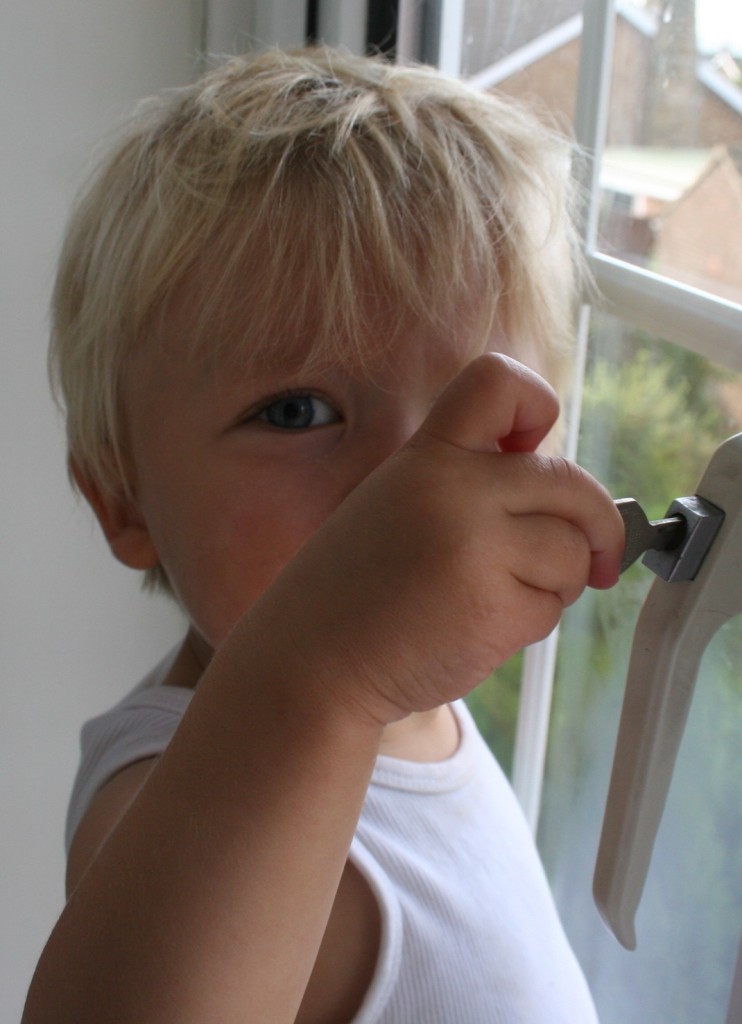